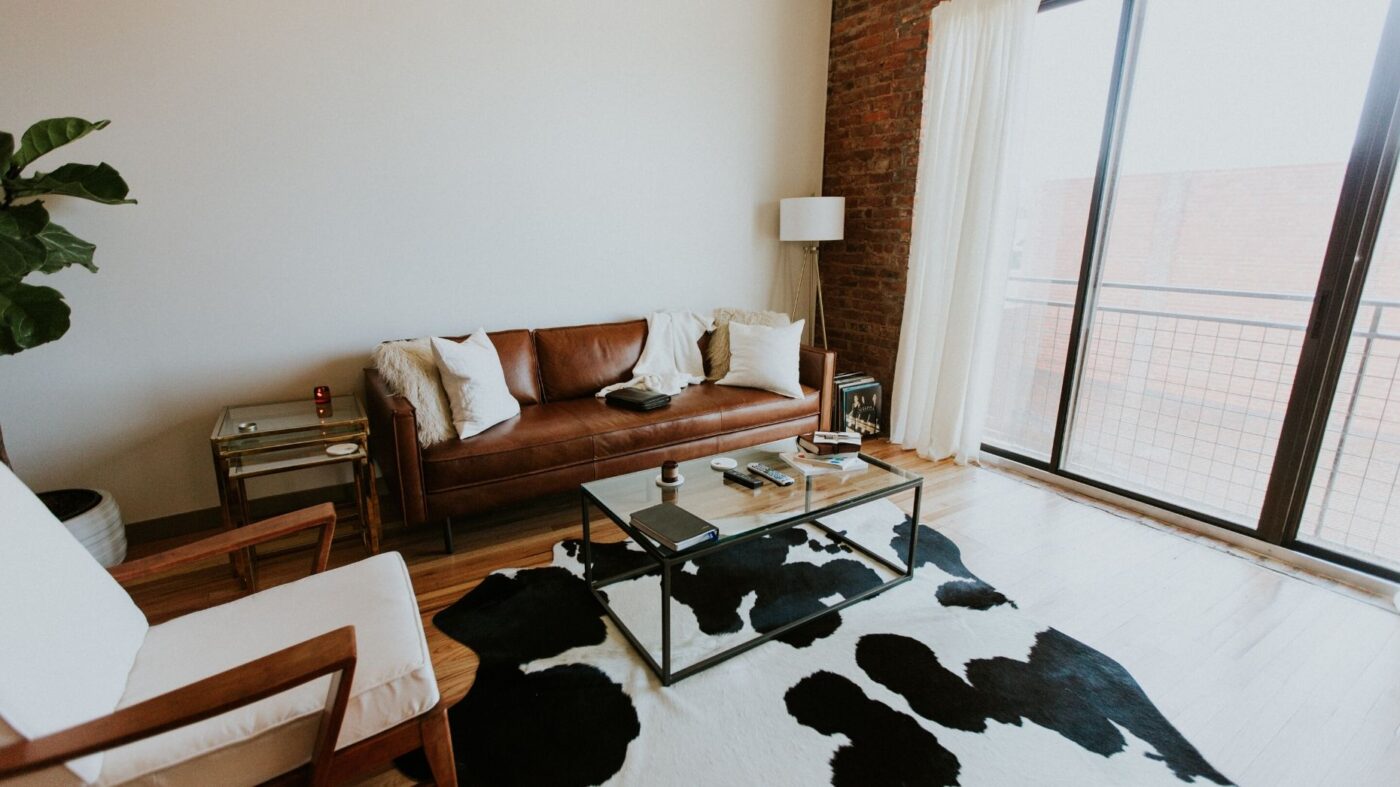 As tourism drops and more renters are faced with questions of what comes next, a market for short-term leases and furnished rentals is opening up.

New York City listings on StreetEasy with short-term or month-to-month leases have increased by over 70 percent since April 1, according to a recent post on StreetEasy’s blog, One Block Over. Simultaneously, furnished rental listings available in April increased by more than 40 percent year-over-year.

With the heightened uncertainty Americans and citizens across the globe have faced this spring, more individuals are expressing a desire to not be tied down to any one place by choosing leases with more flexible options.

On the national level, a spokesperson from Zillow reported to Inman that the share of listings with a lease of six months or less usually peak in December and reach an annual low in June.

However, this year, Zillow saw a spike in these listings around March 10 when the seasonally adjusted share was about 4.8 percent and grew to a high of 6.4 percent during the week of April 20 — a 33 percent increase in these listings across the U.S. over the course of about 40 days.

For some in high-risk professions, staying in a short-term lease or furnished apartment helps them to stay isolated from their families or move where the need is greatest.

“The mayor called for up to 45,000 medical personnel from around the country to come work in New York City by the end of April; they need places to stay,” Nancy Wu, economist at StreetEasy and blog post author, wrote. “Medical workers who already live here are choosing to stay closer to their workplaces to avoid subway commutes, or to isolate themselves due to their heightened exposure to the virus.”

However, other renters, like college students living in dorms or individuals in-between leases, may be taking advantage of such listings because they’ve been left in limbo by their previous housing situation.

The blow that New York City’s tourism industry has sustained from the pandemic has also undoubtedly contributed to the increase in available short-term listings. Some short-term vacation rental hosts have shifted to listing their properties on different platforms for month-to-month or longer term leases.

A few property owners like Travers Xanthos in Nashville, Tennessee, have even started advertising their properties to medical workers specifically at discounted rates.

“I’m not just going to sit back and rely on a bailout from the government,” Xanthos told CNBC. “I have to do everything I can to try to save my business that I’ve worked so hard for.”

A landlord who listed a furnished two-bedroom apartment in Greenwich Village on StreetEasy was even offering the place free “for emergency hospital workers.”

Although rental inventory across New York City has dropped since restrictions became widespread throughout the city amidst the pandemic, since the week of March 23, StreetEasy reported that the proportion of short-term and furnished rentals available has increased to just over 2 and 13 percent of total listings, respectively.

Throughout the month of April, StreetEasy had about 250 short-term rentals and about 1,600 furnished apartments listed.

For the renter currently facing uncertainty amidst the pandemic, fortunately, the options are much more plentiful than usual.

Luxury snapshot: Agents in high-end markets are staying busy
Back to top
Refer friends to Select and get $200 in credit.Register Here×
Connect Now is less than one week away. Prices go up May 30.Reserve your seat today.×
Inmanpot