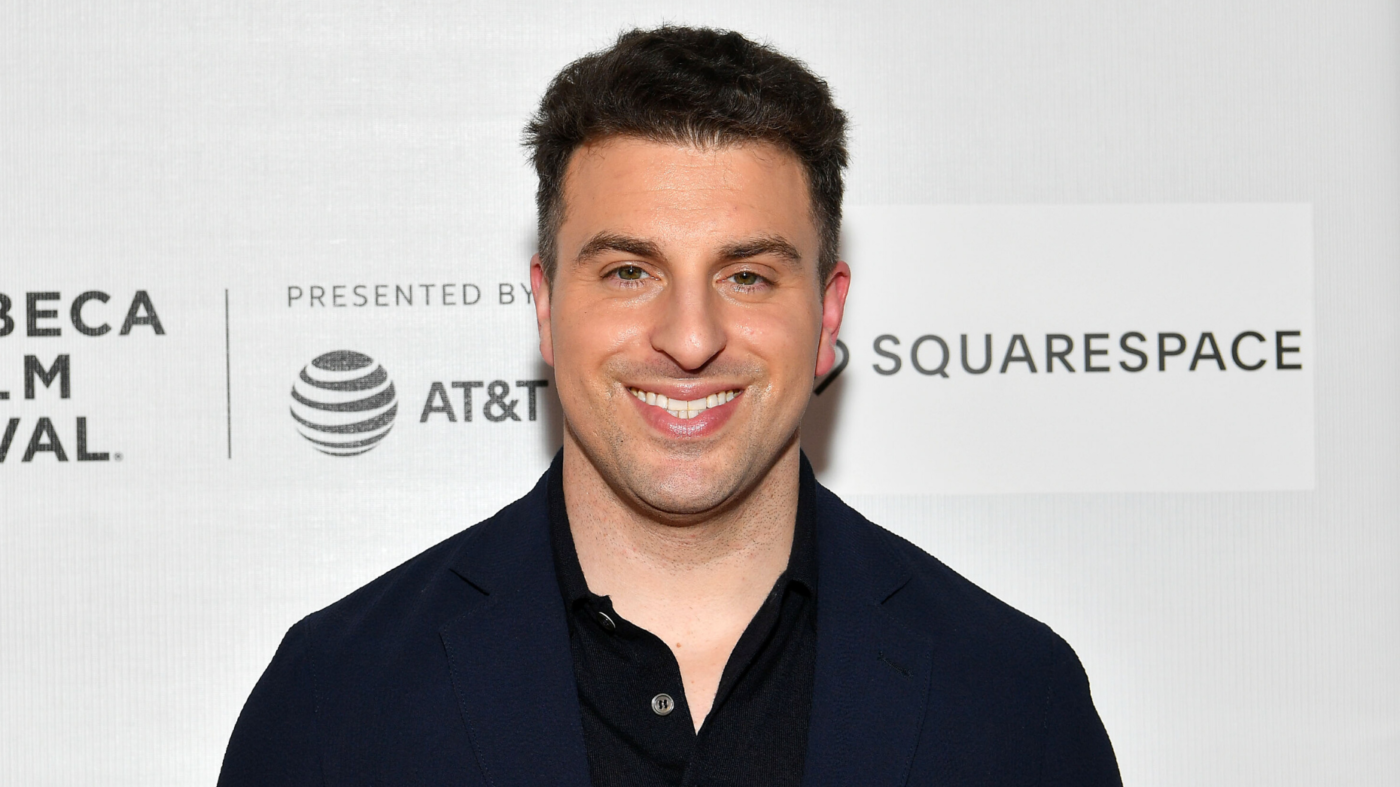 The layoffs come as the pandemic has largely stopped global travel and after Airbnb previously undertook cost-cutting measures.

Vacation rental behemoth Airbnb revealed Tuesday that it will lay off 25 percent of its workforce, or nearly 1,900 people, in response to the economic turmoil of the coronavirus pandemic.

Brian Chesky, the company’s co-founder and CEO announced the cost-cutting measures in a note, saying, “We are collectively living through the most harrowing crisis of our lifetime” and that he had to “share some very sad news.”

“Out of our 7,500 Airbnb employees, nearly 1,900 teammates will have to leave Airbnb, comprising around 25 percent of our company,” Chesky explained. “Since we cannot afford to do everything that we used to, these cuts had to be mapped to a more focused business.”

In addition, the company plans to pause some of its offerings, including a transportation program that helped travelers get around, and will scale back investments in hotels and its luxury service. The goal of such moves is to “reduce our investment in activities that do not directly support the core of our host community,” according to Chesky.

Chesky also said that while he knows Airbnb’s business will recover, it was not clear when travel would again be possible. And when travel is allowed, it will look different and “the changes it will undergo are not temporary or short-lived.”

“People will want options that are closer to home, safer, and more affordable,” Chesky predicted of post-pandemic travel. “But people will also yearn for something that feels like it’s been taken away from them — human connection. When we started Airbnb, it was about belonging and connection.”

Employees who are laid off will get severance, equity and other benefits. The Information first reported news of the layoffs.

Airbnb’s layoffs are just the latest that the housing, rental and travel industries have suffered since the coronavirus outbreak began seriously ravaging the economy in early March. Other companies that have laid off employees include iBuyer Opendoor, imaging firm Matterport, brokerages Compass and eXp Realty, and others.

In March, Airbnb-backed startup Lyric also announced that it was laying off most of its staff and shuttering locations.

The pandemic has placed Airbnb in a particularly vulnerable position; widespread quarantine rules essentially shut down travel across much of the globe, while a plummeting economy left both would-be hosts and guests with less money in their pockets.

On Monday, the company also extended the window during which customers could get refunds for canceled trips. The move came nearly a month after the firm acquired $1 billion in debt and equity to fund post-pandemic growth.

In response to the pandemic turmoil, the company also previously instituted a hiring freeze, eliminated top executive pay and marketing. At the time of those cost-saving measures, Chesky indicated he hoped to avoid layoffs.

The ongoing toll of the pandemic apparently dashed those hopes. But in his note Tuesday, Chesky said that despite the crisis, “I have been inspired by all of you.”

“Even in the worst of circumstances, I’ve seen the very best of us,” he added. “The world needs human connection now more than ever, and I know that Airbnb will rise to the occasion. I believe this because I believe in you.”

Black renters are twice as likely to have rent debt: Study
Back to top
Inman Connect starts tomorrow! Get your ticket for $99 before prices go up tonight.GET YOUR TICKET×
Inmanpot
Log in
If you created your account with Google or Facebook
Don't have an account?
Create an Account
Forgot your password?
No Problem