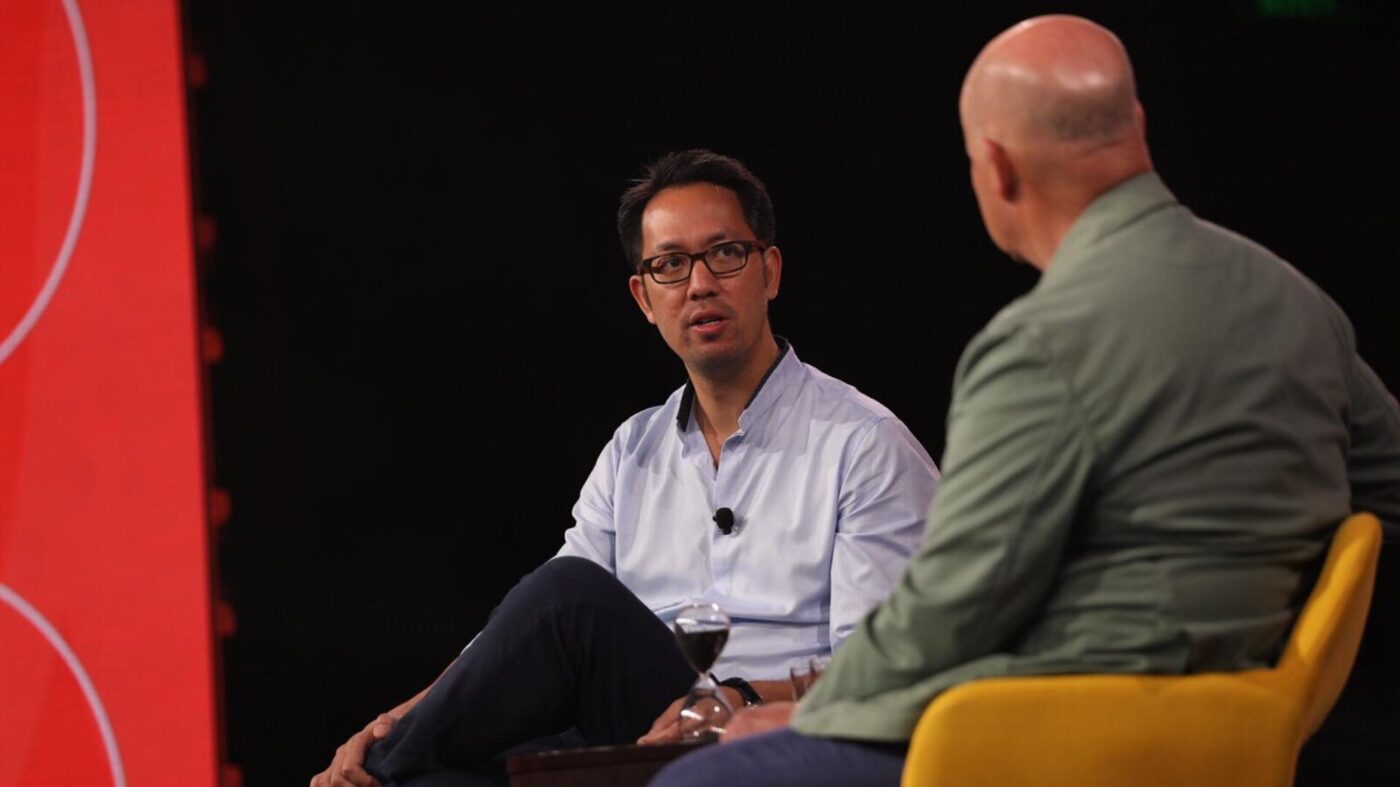 Approximately 600 employees being laid off will reportedly get 16 weeks of benefits coverage and eight weeks of severance pay, Opendoor confirmed.

Opendoor, the SoftBank Vision Fund-backed homebuying startup, has laid off 35 percent of its staff amidst the ongoing coronavirus pandemic, the company confirmed Wednesday.

Headquartered in San Francisco, Opendoor employs approximately 1,800 individuals nationwide, according to numbers published on the company’s website, putting the cuts at more than 600 employees and placing them among the biggest rounds of layoffs by tech companies since the pandemic.

The employees being laid off will receive 16 weeks of benefits coverage and eight weeks of severance pay, three sources told Inman on Wednesday. Opendoor later confirmed the details.

CEO Eric Wu will separately donate his 2020 salary to establish an employee relief fund. The money to fund the severance and benefit coverage will come from Wu’s salary, according to one of the sources.

Opendoor suspended homebuying in mid-March, citing safety concerns. Multiple homesellers reached out to Inman at the time of the initial article’s publication to report that Opendoor canceled contracts.

“Following the latest guidance from federal, state and local governments and out of an abundance of caution for the safety of our employees, partners and customers, we are temporarily pausing new instant home offers,” a spokesperson for Opendoor said in a statement, regarding the suspension of home buying.

“While much of our customer experience is virtual and self-service, there are still some elements that require real-world interaction, including home assessments and repairs.”

Opendoor’s competitors, Zillow, Offerpad and Redfin all also suspended the homebuying portion of their business around the same time due to the spread of COVID-19 and many states temporarily banning in-person real estate activity.

Opendoor is one of the most well-funded real estate startups, raising more than $1 billion in equity, including a significant stake from the embattled SoftBank Vision Fund.

SoftBank is expected to report a total loss of $24 billion on investments made through the Vision Fund, according to multiple reports, most notably, its bet on WeWork.

Compass, another of SoftBank’s big bets, recently laid off 15 percent of its staff.

“COVID -19 has had an unforeseen impact on public health, the US economy, and housing. Given the shelter-in-place guidelines, we’ve seen declines in the number of people buying, selling, and moving during this time of uncertainty. In response, we’ve announced to the company that we’ve made the difficult decision to reduce our team by 35%. This was necessary to ensure that we can continue to deliver on our mission and build the experience consumers deserve.

“We are doing everything we can to support our teammates who will be leaving us, including 8 weeks of pay and reimbursement of 16 weeks of health insurance coverage. Also, I’ll be donating my 2020 salary to our Opendoor Employee Relief Fund to help those who may be in more challenging financial or health circumstances due to COVID-19. A number of our executives will also be contributing to the fund to help our impacted teammates.

“I want to thank all of our teammates who’ve shown up every day for our mission, to help our customers, and to change an industry. They’ve helped 75,000 families, couples and individuals move and made our customers’ lives a lot less stressful because of their hard work.

“Though this was difficult news to deliver, our focus here at Opendoor remains the same. We continue to work passionately to simplify the customer experience, transform the entire category, and empower millions of homeowners with the freedom to move.”

Realogy is the latest to suspend iBuying

The Real Word: Why iBuyers are pressing pause

Ricoh Tours launches new features, announces rebrand
Back to top
Use code JULY4 at checkout & save $50 on your Connect Now Bundle!Get the deal×
Inmanpot