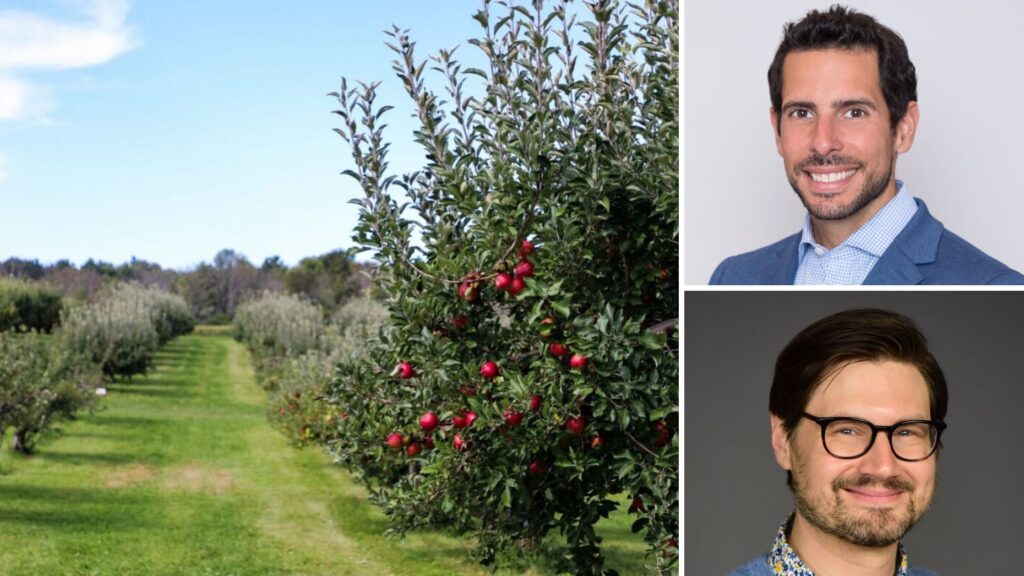 The real estate startup has brought on its first chief revenue officer and chief technology officer and plans to grow its headcount next year. 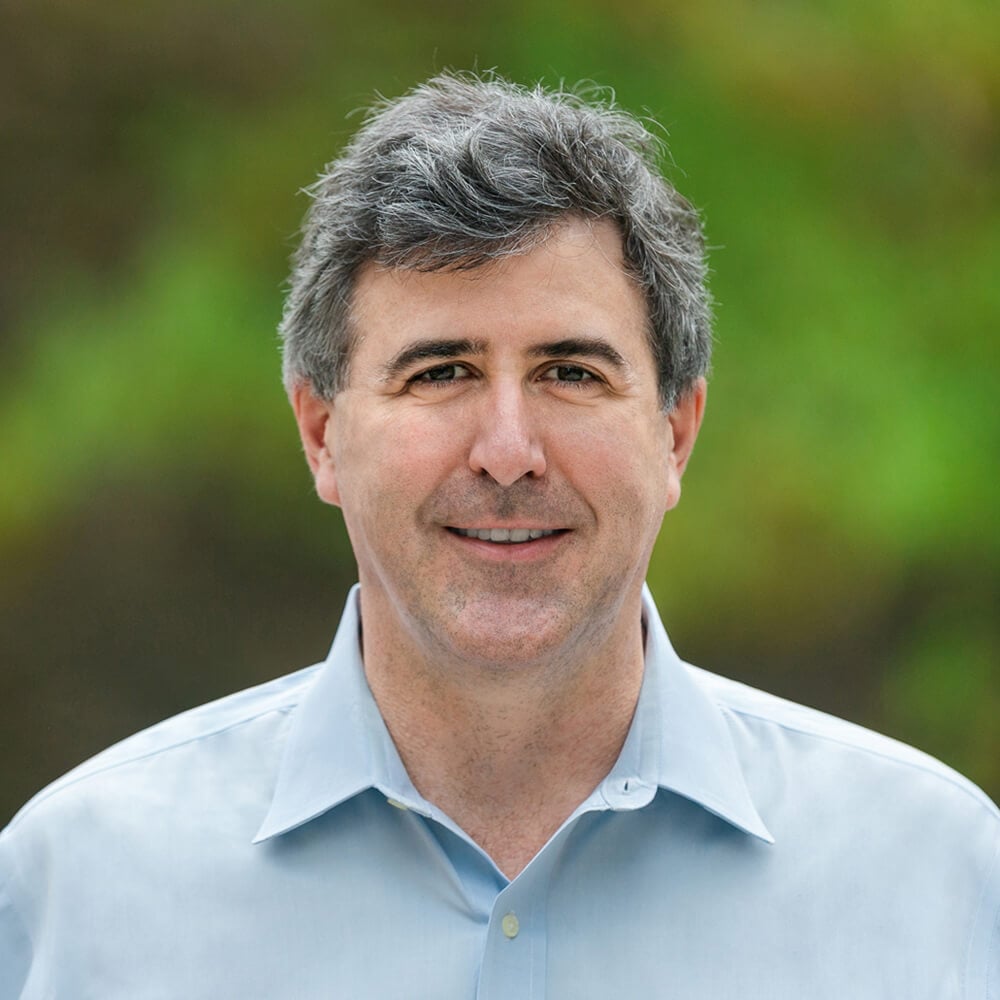 Orchard, a New York City-based company, aims to serve dual trackers — consumers buying and selling a home — which its CEO Court Cunningham estimates is roughly two-thirds of all homebuyers, by offering a more simplified transaction.

The company operates in essentially three phases: a modern search platform, enabling customers to buy before they sell with a guarantee, and an all-digital close. Orchard guarantees a home sale in 90 days or they’ll buy your home, and allows consumers to use that offer as capital for their own homebuying.

The company rebranded from Perch in January, fresh off a Series B equity round in which it raised $36 million. Orchard, which is live in Colorado, Georgia and Texas, had been laser-focused on staying small and tight and serving those dual-track customers, Cunningham told Inman.

“We believe we have the most profitable model in residential real estate and customers love it,” Cunningham said. “With those two key criteria in place, it’s now about starting to scale out the rank and file team and the leadership team so we can grow really quickly and profitability into next year.”

While COVID-19 has slowed the company’s employee growth plans, it’s also allowed Orchard to focus on getting its leadership team in place and grow its headcount next year. The company’s slow growth has been a deliberate strategy, according to Cunningham.

“So many companies get so focused on growth too quickly,” Cunningham said. “There are lots of examples in our industry and others of people who have scaled a not-so-great business model.”

Felice comes to Orchard from Purplebricks most recently, where he was CEO of the company’s U.S. operations before its retreat. Prior to that, Felice spent more than a decade in various leadership roles at Realogy, Altisource and Foxtons.

At Orchard, Felice will be focused on leading the company’s sales and service teams.

Meerson joins Orchard from Flatiron Health, where he served as vice president of engineering, after joining the company in its early stages and staying with it until it was acquired for $1.9 billion. As chief technology officer, he’ll be tasked with scaling the company’s technology.

Cunningham said the company’s goal was to hire leaders across three distinct areas: technology, product and marketing, and real estate.

“We tried to be really balanced in our hiring across three dimensions,” Cunningham said. “And we think part of the reason that many companies that have tried to transform real estate have not achieved their ambitions is because they don’t have a balance between these three functions.”