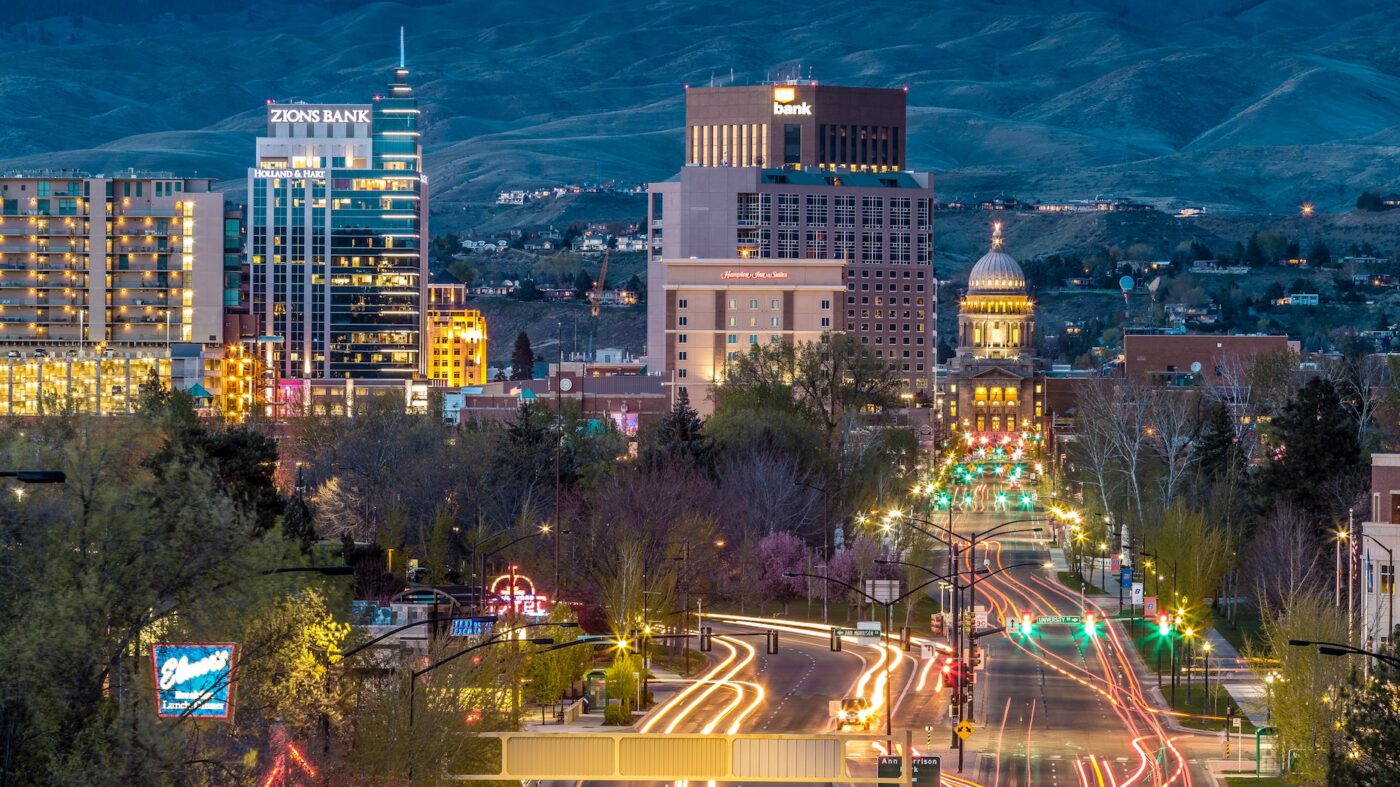 Photo by Alden Skeie on Unsplash

Redfin CEO Glenn Kelman said Thursday that he believes the ongoing coronavirus pandemic will help fuel an ongoing shift among consumers away from large expensive metro areas and toward smaller cities.

Kelman made the comments during a call to discuss his company’s earnings report, which showed that Redfin beat analyst expectations. Kelman repeatedly took an optimistic view of the housing market during the call, saying that demand has remained strong and consumers are still serious about housing despite the pandemic-fueled downturn. But he also expects more and more people to move from big cities to smaller ones.

He specifically cited New York City, San Francisco and Seattle as metro areas that could see residents fleeing. Meanwhile, Kelman mentioned cities like Boise, Idaho, Bozeman, Montana, and Charlotte, North Carolina as cities that may see an influx of residents thanks to the pandemic.

The flood of residents from pricey areas to more affordable ones is a trend that predates the pandemic, Kelman noted. It has also been covered at length, with many publications observing the friction that occurs when a deluge of people move from one place to another.

One of the reasons Kelman cited for that shift is the growth of remote working, which exploded across the country as office workers were told to avoid coming in so that they wouldn’t catch or spread the virus.

Now, people with more flexible work-from-home options may look for housing in areas adjacent to their original metros. When offices opened up, they may still commute on occasion, but either way the pandemic has suddenly made it possible for them to consider living in a distant community.

However, Kelman also said some workers will also leave to go “completely remote.”

If this comes to pass it will likely raise a variety of social and economic issues. Kelman didn’t dive into all of the implications of the trend on Thursday’s call, but he did say that it poses a unique challenge as his company’s services increasingly move beyond pricey coastal markets.