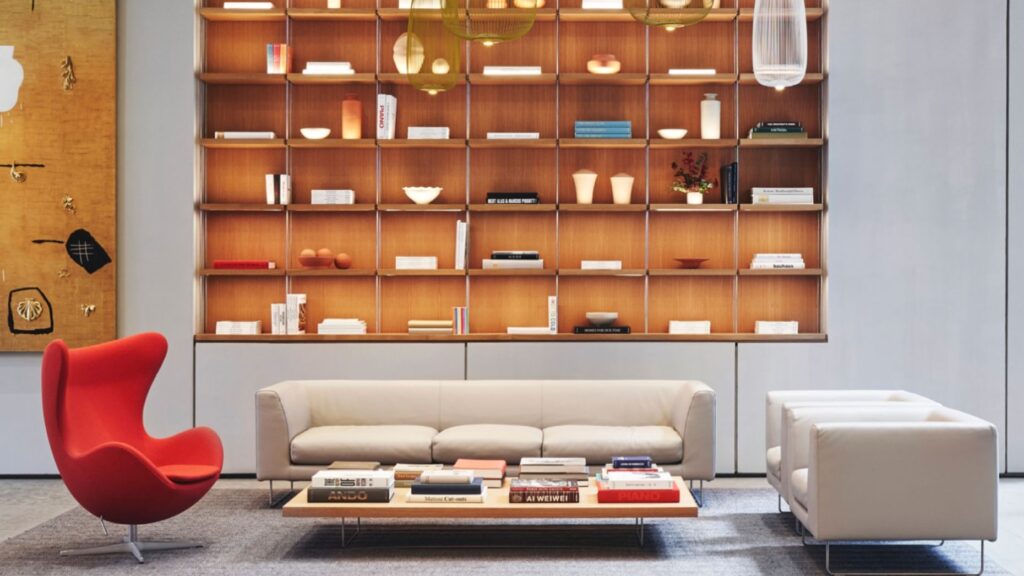 565 Broome SoHo will be the first property featured in Douglas Elliman’s new platform, “Uniquely Yours”

The new platform called Uniquely Yours will feature weeklong multimedia experiences of one or more of Douglas Elliman’s properties such as The Towers at the Waldorf Astoria and The Residences at the West Hollywood Edition. 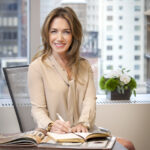 “We are constantly looking for ways to educate the consumer and our agents about these offerings,” Susan de França, president and CEO of Douglas Elliman Development Marketing, told Inman. “We thought, why don’t we actually engage the people behind these new developments in conversations that would really illustrate to the buyers [and] the brokers the personalities and the passion and education that goes into creating a new development.”

The new platform called “Uniquely Yours” will feature week-long experiences of one or more of Douglas Elliman’s conversion properties like The Towers at the Waldorf Astoria and The Residences at the West Hollywood Edition.

Uniquely Yours will include a Zoom panel of the project’s developers, architects, designers, agent ambassadors, lifestyle influencers and brand partners discussing its genesis, architectural and design elements — a recording of which will then later become available on iTunes and on Douglas Elliman’s podcast channel. The platform’s experiences will then continue with email marketing campaigns, editorial features on Elliman Insider (Douglas Elliman’s digital magazine), and a social media campaign across various channels.

The platform will debut with a Zoom panel on June 3 at 12 p.m. eastern, hosted by Susan de França. Uniquely Yours is open to the public, and its first forum will feature 565 Broome SoHo, a 112-unit development created by development firm Bizzi & Partners, architect Renzo Piano and his team at Renzo Piano Building Workshop, and design firm RDAI.

“This is an opportunity for us to have meaningful conversations with the various participants that make up the development team, including developers, interior designers, architects [and] our agents,” de França added. “[Hearing the] voice behind the curtain, I believe, will be very engaging.”

Individuals can register for the first session of Uniquely Yours — titled “The Birth of a SoHo Masterpiece” — here. 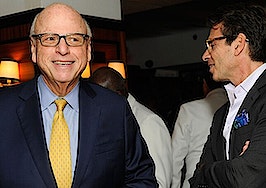 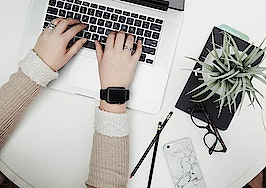 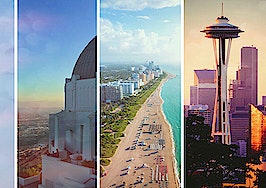