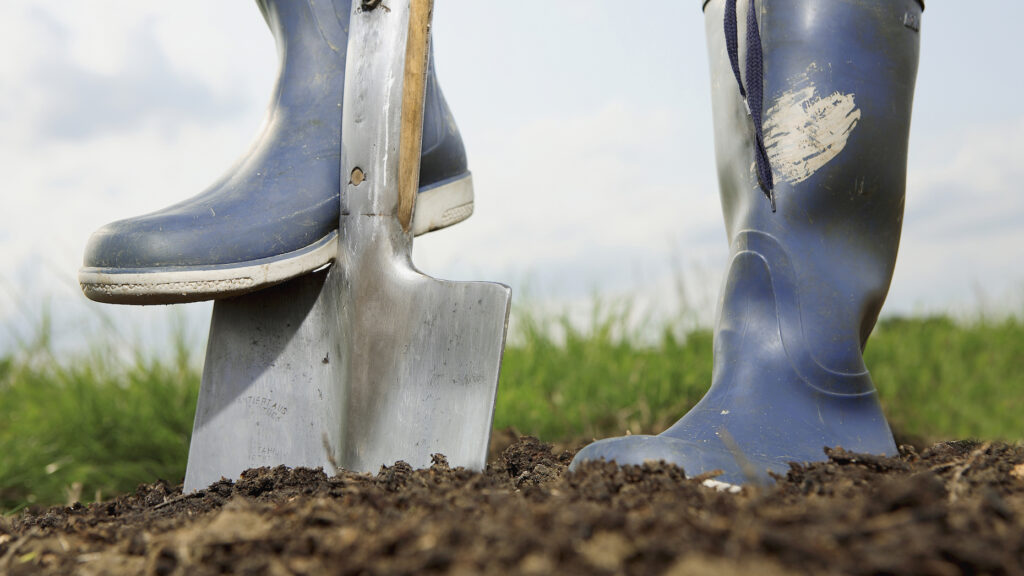 The Lead Qualify Program can create customizable email campaigns that are meant to generate new business from agents’ existing databases.

ActivePipe, a real estate marketing and prospecting company, announced Monday that it is debuting a new customizable program that it believes will help agents better vet and qualify their leads.

Dubbed the Lead Qualify Program, it will allow real estate professionals to tap into their existing databases to see who might be interested in pursuing a real estate deal but had been previously overlooked. Mike Feller, ActivePipe‘s chief revenue officer, told Inman the program consequently lets agents figure out “who the high-value leads are.” 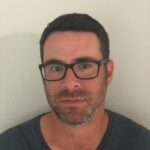 “It enables a brokerage to take some of these unqualified leads, existing leads that might be sitting out there in whatever form, and nurture them and surface which ones are high value and what they want to hand off to their agents,” Feller added.

The program can either integrate with a brokerage’s existing customer relationship manager (CRM), or serve as a kind of “light-weight CRM” on its own, Feller said.

Either way, once it connects to a database, the system then sends out a “discovery survey,” according to a statement from ActivePipe. The survey then “leads the customer through a friendly qualifying process that helps the agent determine what types of content to deliver” in future email campaigns.

“Once discovery has been established, ActivePipe’s automated email marketing platform, combined with the customized Lead Qualify journey, builds an experience specifically for the client,” the statement adds. 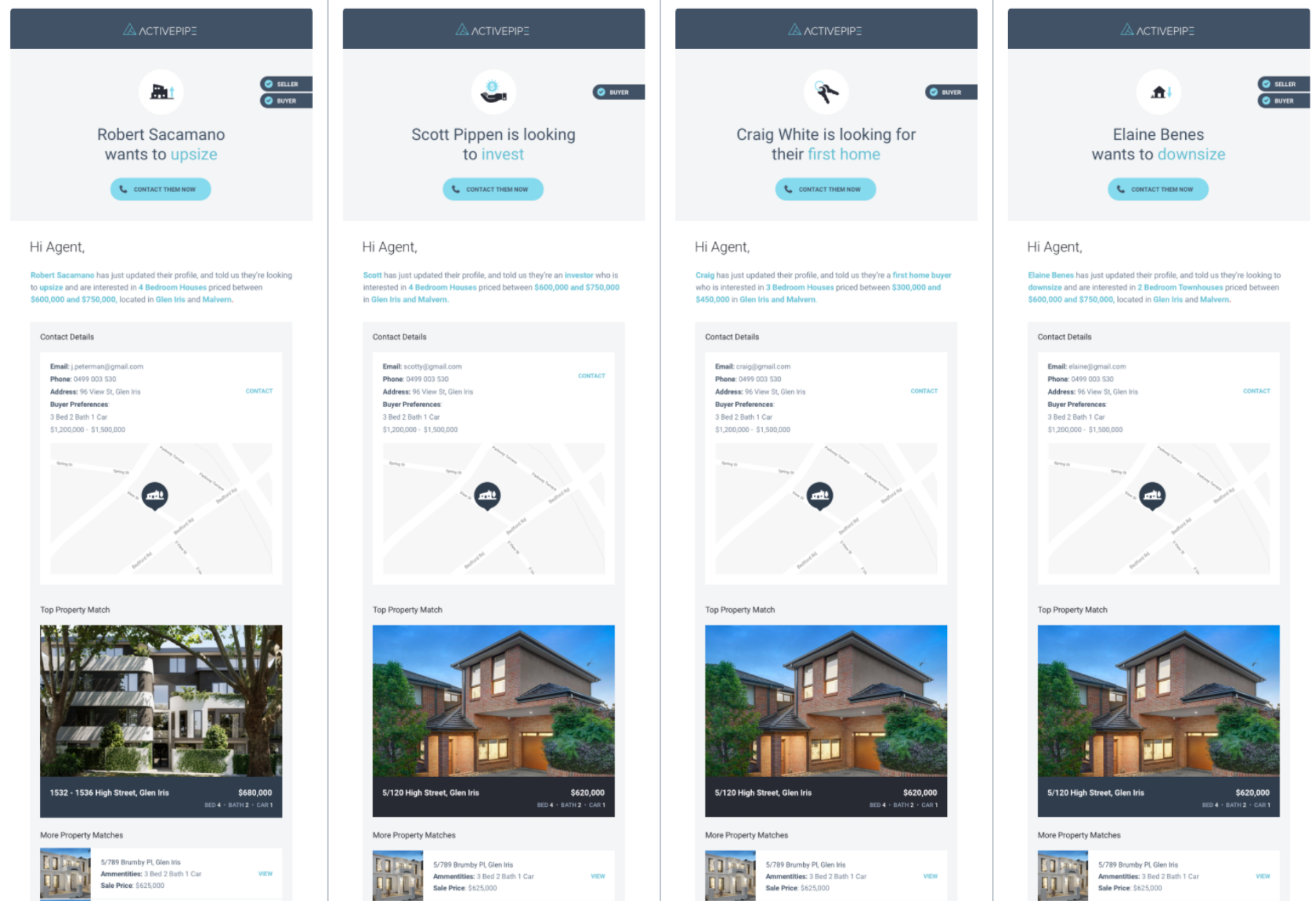 Feller further explained to Inman that the idea is to find a way to send meaningful content to potential clients. So for example, ActivePipe’s system will determine if consumers are interested in downsizing or upsizing, and then send them relevant market reports, listings or other kinds of content based on their preferences.

“People are actually going to receive content that they care about,” Feller added.

ActivePipe’s technology automates the process, allowing it to send surveys and subsequent content to potentially thousands of contacts. However, Feller also said that real estate professionals can choose to customize what goes out to the contacts in their databases.

Pricing for the service varies depending on how extensively a real estate professional wants to use it, but the company believes that it can qualify hundreds of leads at a lower cost compared to other competing services.

Feller added that lead qualification is especially useful during the present moment when the industry has seen significant disruption from the coronavirus pandemic. The crisis has overall driven traffic to real estate portals down, he said, even as real estate email correspondence has increased. That suggests consumers are still interested in real estate, even if they need higher-quality engagement.

“I think it puts even more of the onus on people to be more efficient,” Feller said. “While we’re coming out of this we still need to make sure we’re focusing on the fundamentals no matter what happens.” 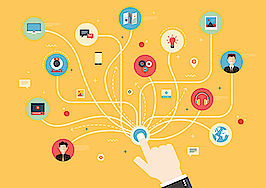 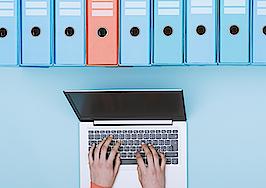 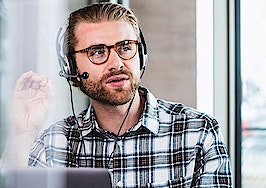 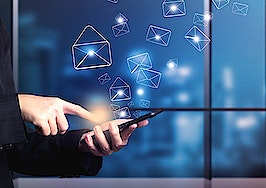