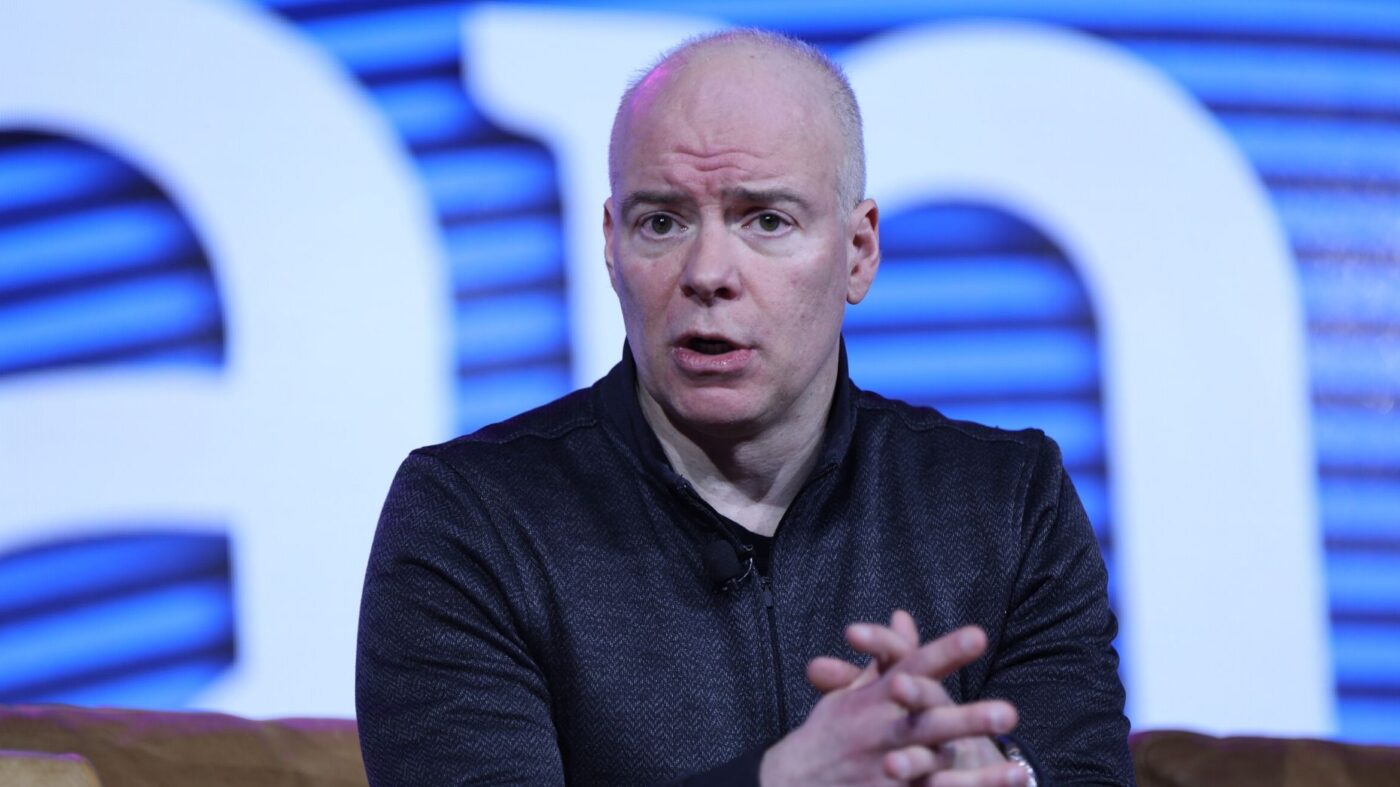 As real estate markets begin to heat up, Realogy is bringing back some of the employees it furloughed at the start of the COVID-19 pandemic, Realogy CEO Ryan Schneider confirmed Friday on Fox Business.

“Companies like Realogy that put in some measures at the start of this, we’re excited to be bringing people back from furloughs and making other moves to meet the increasing demand we’re seeing in the market and get America moving again,” Schneider said.

The housing market is seeing a “snap-back,” Schneider confirmed in the appearance, after hitting a peak drop in the middle of April. But since that low, Realogy has seen increases in pending home sales, year-over-year, every single week since then. It was not immediately clear how many of the furloughed employees would be returning to work.

Even some of the hardest-hit areas like New York and New Jersey are starting to see some improvement. Certain geographies — like Connecticut and Atlanta, for example — are actually seeing more sales than the same time period in 2019.

Despite the upward trajectory hitting the housing market, Schneider confirmed that Realogy does not plan to re-instate share buy-backs or its dividend for investors, both of which were suspended in 2019 as part of the Company’s focus on deleveraging.

“The thing we’re most excited about is, to prepare for what COVID-19 is bringing, we did actually furlough some employees and make some salary reductions and hours reductions,” Schneider added. “It’s literally been this week that we started reversing a subset of those to meet that higher demand that we’re excited to see out there in the market.”

Like Realogy, Redfin started bringing back some of the agents it furloughed as a result of COVID-19, on an accelerated timeline, due to increasing demand.

Schneider also touched on the decision to spend the company’s Amazon partnership, a move Realogy first announced during its first-quarter earnings call.

“We loved the pilot with Amazon, we tried it in 15 cities, but we actually had to suspend it in mid-March because it involved that kind of in-person home servicing that was just not really possible with what’s happening with COVID-19,” Schneider said. “My guess is, given how this is playing out, we’re going to want to pivot to something different and do other things to drive great results for our agents and customers.”