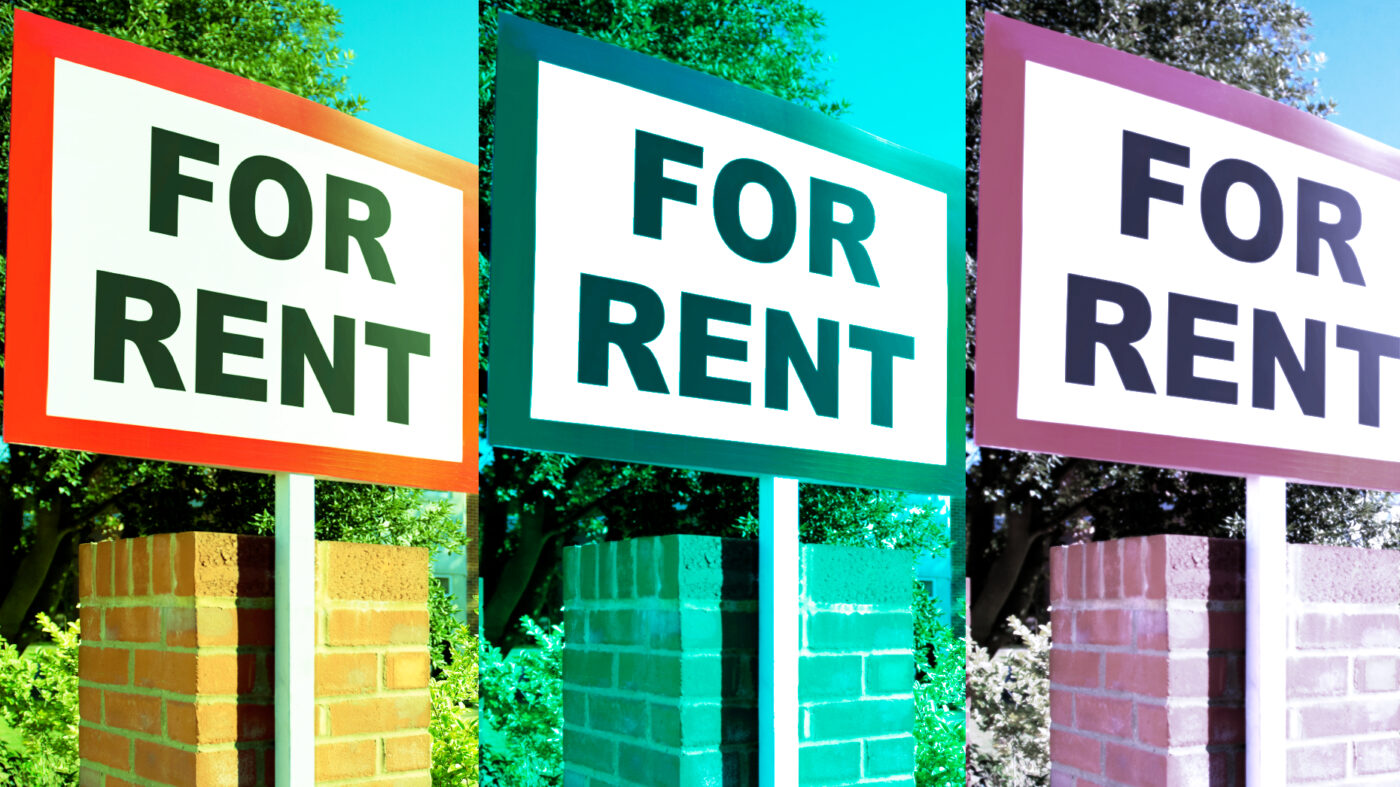 And a number of real estate investment trusts, or REITs, also scored millions of dollars, according to Now Allied Progress, a left-leaning non-profit that tracks such handouts.

The payments to large property management and investment companies has come amid a broader reckoning over the Paycheck Protection Program (PPP). The program is available to companies with 500 or fewer employees, and offers those firms 2.5 times their monthly payroll. If they use most of the cash to pay their workers, the loan becomes a grant and doesn’t have to be repaid. The program’s goal is to lessen the impact of closing down the economy to stop the spread of the coronavirus.

Though initially hailed as a lifeline to small businesses, the PPP has also faced backlash for doling out money to large companies such as burger chain Shake Shack (which ultimately returned its loan.) The payouts to large real estate rental companies represent a particular subset of that backlash; last month, for example, House Majority Speaker Nancy Pelosi expressed displeasure that Veritas got aid and called on the company to return the cash.

Loans to rental companies have also been the subject of critical news coverage, including from national outlets such as the Wall Street Journal, which recently proclaimed that landlords weren’t supposed to get aid but did anyway.

In reality, however, the situation isn’t so cut and dry as the rental industry having gamed the system. In fact, experts who spoke to Inman noted that much of the U.S. rental industry is dominated by smaller scale operators who may have only a handful of units. And such housing operators have been almost universally excluded from government aid programs during the coronavirus.

The result of this situation is that despite high-profile exceptions, much of the rental industry is in fact still hurting during the pandemic. And that impacts both property owners and their tenants alike.

Rental operators were generally excluded from the PPP

The main reason the PPP hasn’t significantly benefited the rental industry is because it excludes companies that make money from “passive income.” But that didn’t necessarily have to be the case.

Sam Gilboard, a public policy manager at the National Apartment Association, told Inman that when the loan program was first announced there was hope that it would in fact help rental housing owners. However, the program’s rollout was chaotic, and it quickly became clear that wouldn’t be the case.

“The [Small Business Administration] released guidance on the program once the CARES Act passed,” Gilboard said, referring to the law that created the loans, “that really narrowed the vision of the PPP and its intent to assist all businesses and all business types.”

Stephanie Shirkey — senior counsel at the California Apartment Association — further explained that companies making passive income were excluded because the Small Business Administration (SBA), which oversees the program, carried over an existing rule that predates the coronavirus aid packages.

“It was basically an oversight,” she said. “They didn’t really think about it.”

Either way, though, housing suppliers who operate primarily as just landlords have for the most part been unable to participate in the PPP.

The exception is companies that do management, which are classified differently and not impacted by the passive income rule. (They’re also more likely to have a conventional payroll, which could make getting a PPP loan more straightforward.) The fact that property management companies could apply for loans led to some of the high-profile payouts that have since been criticized, but it did little to help landlords who carry out management tasks at their own handful of properties.

Shirkey’s organization has also attempted to collect data on the issue, but she said responses have been sparse and “overall it’s been pretty quiet.”

Both Shirkey and Gilboard talked about having to “interpret” the law surrounding loans, which means there is theoretically some wiggle room surrounding the issue. And the the idea that property managers qualify is to some extent a result of that interpretation.

But Shirkey said that overall landlords may be unwilling to test the system and see if they can figure out a way to qualify because they don’t want to violate the rules and end up in trouble down the road.

“It does make it very scary to try,” she added.

The lack of aid is a cause for concern

What is clear, however, is that many tenants can’t pay their rents and many of those tenants almost certainly live in housing owned by landlords who aren’t getting government help.

Though June numbers aren’t yet available, data from the National Multifamily Housing Council (NMHC) showed that in early May nearly 20 percent of renters hadn’t paid a full or partial rent. That was a slight improvement over April, and by the end of the month more than 93 percent had paid, but the numbers are still down slightly year-over-year.

Moreover, because there are about 48.5 million rental units in the U.S., even a roughly 7 percent non-payment rate means there are millions of tenants who fell short last month and millions of landlords scrambling to figure out how to cover expenses.

At the same time, federal data from 2015 showed that about 47 percent of the rental industry was run by mom-and-pop landlords, or the kind of operators who are now the least equipped to take advantage of PPP loans.

“We do think that the smaller owners are the backbone of the industry and ultimately are bearing the brunt of weak legislation,” Gilboard added.

The ramifications of this situation also have the potential to ricochet through the broader economy.

So far, crisis has been mostly averted because most states have rolled out eviction moratoriums for renters impacted by the coronavirus. Moreover, some forbearance programs exist to provide relief for property owners who can’t pay their mortgages. That means renters aren’t yet ending up on the street en masse, nor are large numbers of rental properties heading for foreclosure. But trouble could be on the horizon as those programs wind down.

“We definitely think there’s a reckoning coming for tenants who have this back rent that’s due, and how that’s going to be managed,” Shirkey said.

Gilboard added that if rental property owners do end up facing significant financial challenges, that could hurt everyone.

Aid isn’t entirely off the table for the rental industry

While the bad news is that the rental industry hasn’t received much aid yet, the flip side of the story is that the crisis isn’t over yet and relief could theoretically still come.

Shirkey said that her organization is pushing for a state-level aid package that would create a rental voucher program.

“We’re also hopeful that there will be another relief package at the federal level,” she said.

Though no such package is imminent, lawmakers have been debating how to further prop up the economy. And Gilboard similarly said that his organization is advocating for the inclusion of the rental industry in future relief plans.

“We definitely want to drive home the fact,” he said, “that inclusion in this type of relief program is incredibly important to this industry.”