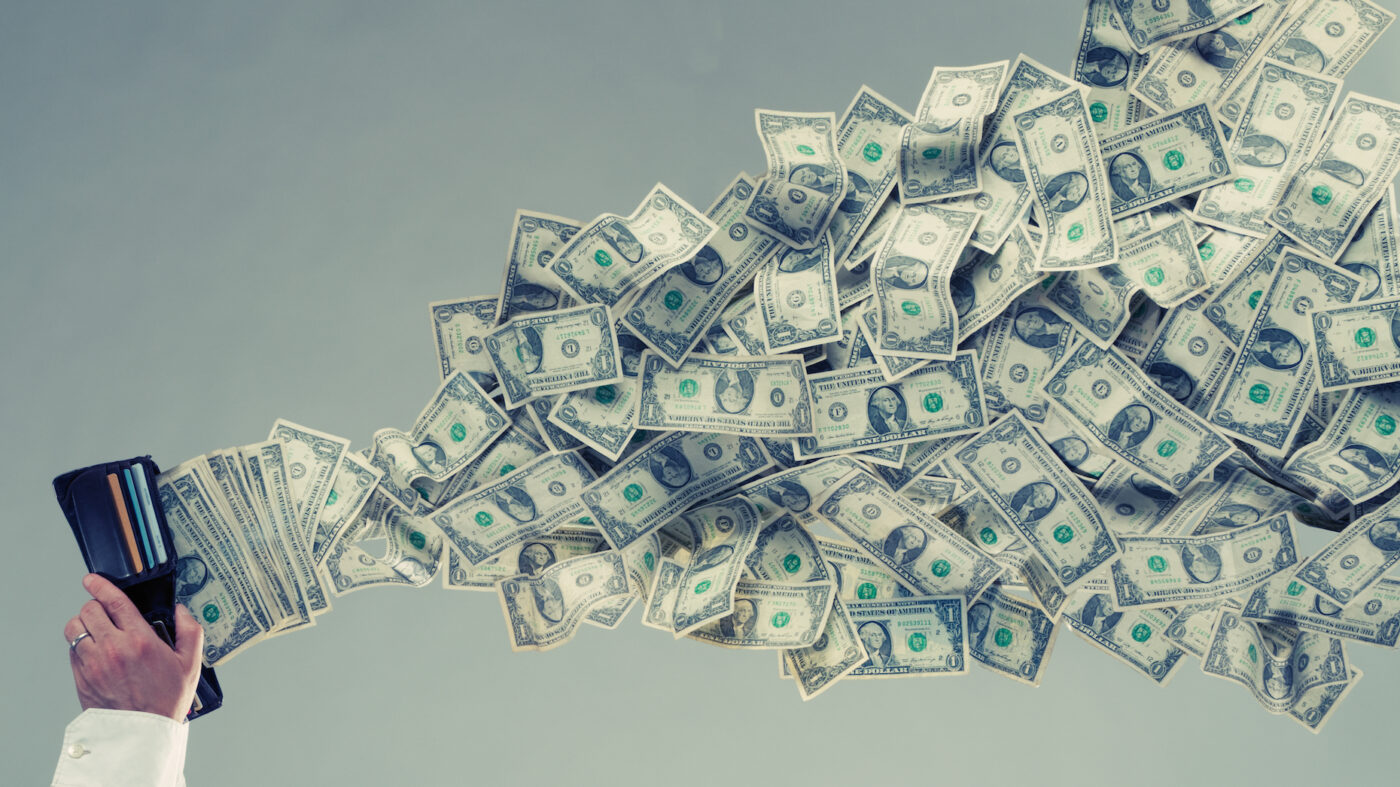 The Paycheck Protection Program has allocated nearly $660 billion for small businesses. Despite glitchy application systems and unresponsive lenders, a number of agents now say they’ve received funding through the program.

Dawn Belliveau’s own bank shot down her first attempt to get a loan through the Paycheck Protection Program.

The program is meant to buoy up small businesses during the coronavirus‘ economic turmoil. In a nutshell, it lends business owners — including real estate agents — up to 2.5 times their monthly payroll. If borrowers use most of the money to pay employees, they don’t have to pay the loan back.

Soon after the program launched in April, Belliveau — a Sotheby’s International Realty agent in Kennebunk, Maine — approached the same bank she had been using for decades about getting one of the Paycheck Protection Program (PPP) loans. The bank turned her down.

“My bank said I had to have a business line of credit or a business checking account,” Belliveau told Inman. “And it had to exist before February 20th.”

So Belliveau moved on to plan B: PayPal.

The online payment company was getting positive buzz from members of the real estate industry who had failed to secure loans through their own banks. So Belliveau hopped online and filled out her own application. She said the process was “very easy,” but unfortunately it too failed to get her much-needed financial aid.

“Less than 48 hours later I got an email saying I was denied because I didn’t provide enough information,” she said. “I still don’t know what I was missing. There was no phone number to call. I emailed them and I haven’t heard back.”

Nevertheless, the third time proved to be the charm for Belliveau; she eventually applied with a local bank in Bangor, Maine, and had her application accepted. She anticipates receiving the funds, at long last, sometime this week.

Belliveau’s experience highlights both the strengths and the weaknesses of the PPP. On the one hand, thanks to the latest funding round the program has been tasked with distributing nearly $660 billion in what is basically free money.

But on the other, the program’s rollout suffered from glitchy application interfaces, a lack of information, insufficient funding and a convoluted system like the one Belliveau experienced. Now, nearly a month after applications first started rolling in, many in the real estate industry have received money. That has in turn prompted some praise for the program from agents, though some hiccups do remain.

Belliveau perhaps summed it up best: “It worked out well, but it was a lot of running around to make it happen.”

Patricia Laforte, an agent with Realtypath in Utah’s Salt Lake City area, similarly hit speed bumps en route to getting her loan. Laforte has business accounts with both Chase and Wells Fargo, and initially tried to work with those banks. It didn’t work.

“I tried to apply through Wells Fargo, but they kept saying they weren’t quite set up yet,” she said. “They were set up, just not for me. Chase was pretty much the same way.”

Like Belliveau, Laforte ultimately turned to PayPal. But in her case, the online company came through and she received the funds on Monday.

“PayPal has been awesome,” she said.

Belliveau’s experiences notwithstanding, PayPal’s positive handling of the program came up in a number of conversations Inman had with agents.

For example Spencer Frazier, a team leader with Blue Water Realty in the San Diego area, told Inman that he applied for a loan just before lawmakers approved the second round of funding in late April. Frazier went with PayPal after reading about success stories on the popular Lab Coat Agents Facebook group, and within days he had his money.

“It was pretty easy,” he told Inman.

“It was extremely user friendly,” he said. “I applied first thing Monday morning about 8 a.m. Thursday about lunch time the amount hit my bank account and I almost fell out of my chair. It was just a great blessing.”

In an email to Inman, PayPal said that it accepted applications from both PayPal and non-PayPal customers and treated applications on a first-come first-served basis. The company created an online application for the program, and was able to “move fast and ensure we were submitting the correct information.” PayPal declined to say how many PPP applications it has processed so far.

French’s sentiment is a marked shift from what real estate professionals were saying about the program in the first days after its rollout. In online forums, on social media pages and in many conversations with Inman, agents initially tended to share more frustration than praise for the PPP. Common complaints included never hearing back from lenders and having to spend hours on applications.

It’s not entirely clear how many real estate professionals have applied for the program, though the $349 billion initial funding round ultimately distributed a total of about $10.7 billion to the industry via nearly 80,000 loans. As of May 1, more than half of the program’s $310 billion second funding round had been used up, though officials have not provided an updated industry-specific breakdown of who is receiving the money.

Another 7 percent had either been rejected, or were unable to complete the application process.

Clearly then, the problems with the program haven’t completely dissipated, with the most significant hiccup apparently being that some applicants did — or continue to — struggle with receiving funds.

But the chorus of appreciative voices is also growing, which suggests that despite its problems, the PPP is actually making a difference.

Kyle Whissel is among those agents who has praised the program. Whissel, an eXp Realty agent in the San Diego area, told Inman that he initially researched five different banks and ended up going with one in the Los Angeles area. That meant he had to drive two hours north in order to open an account where the money would end up. But he did get his cash during the first round of PPP funding.

“They were super responsive,” he said of his bank.

Most of the agents who spoke with Inman for this story operate solo, either as the sole proprietors of their own corporations or as independent contractors. That means they plan to use their PPP funds — which in most cases were in the mid four-figure range — to pay themselves.

Whissel’s situation is somewhat different: He has a staff of 15 people, and with business in his area down about 50 percent was facing the prospect of furloughing five of them. Now, however, he won’t have to do that.

“I’m super grateful for it,” he said of the funding. “To even have to think about laying people off or furloughing people, that’s a gut wrenching feeling.”

How to map out your 2021 social media plan

Aspiring luxury agent? Here's what your website needs
Back to top
We've updated our terms of use.Read them here×
Inmanpot