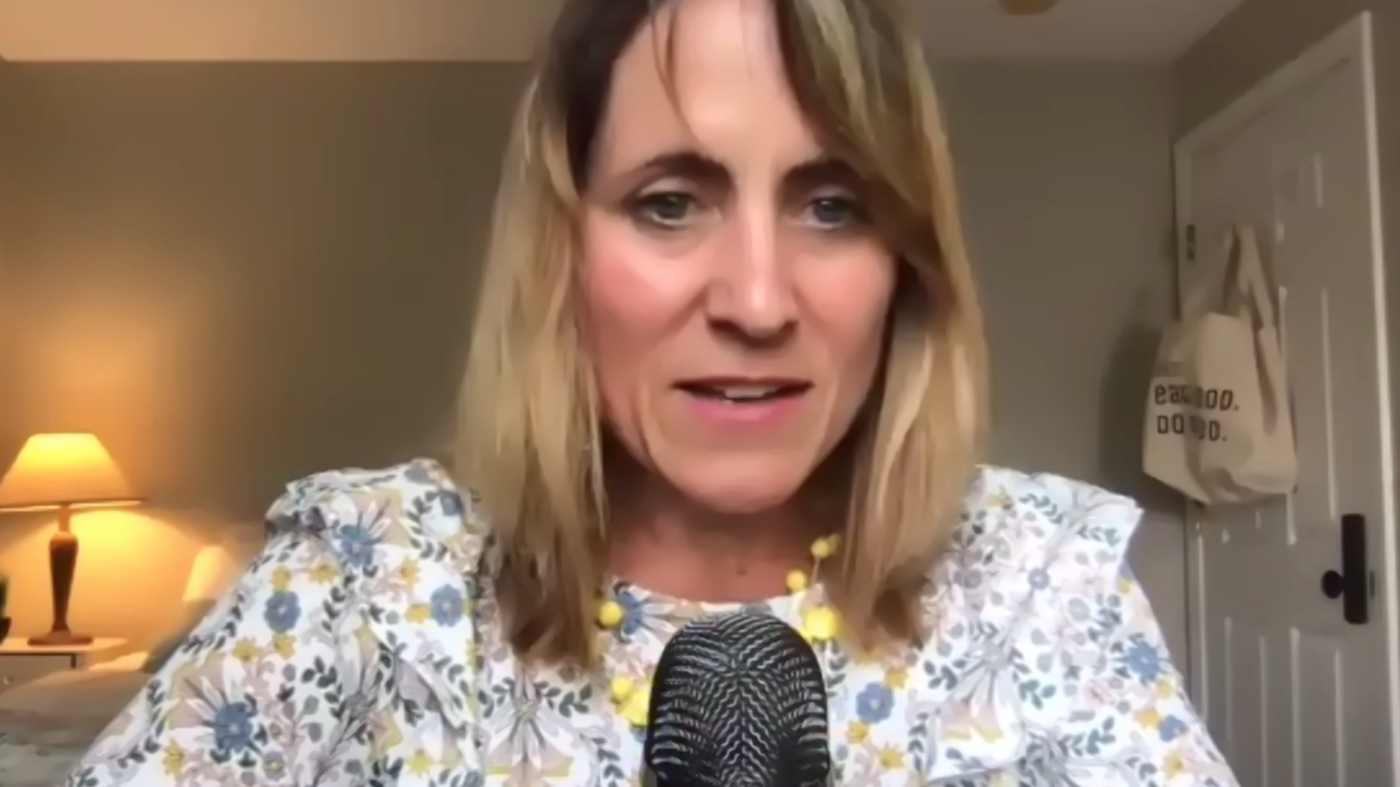 Coach and team leader Katie Clancy said agents can find happiness — even if they haven’t quite done so yet.

A decade ago, Katie Clancy’s life wasn’t going well. She was a real estate agent, but was selling few houses. She had so little money she couldn’t afford contact lenses. And even though she was 40 years old, her mother had to buy her a winter coat.

“I was in a really bad place and was medicated,” she said, adding, “I literally hit a bottom.”

Today, however, Clancy has turned things around. During a virtual session of Inman Connect Now Wednesday, she said she now does millions of dollars in volume, and believes that 2020 will actually be her best year yet. The key was taking control of her time, her life and her happiness. And now, in addition to leading The Cape House team in Massachusetts she also coaches other industry professionals on how to be happy themselves.

“It’s not enough to be making good money, you have to be happy, too,” she said. “You have to have that expectation that that’s possible and in your control.”

In her Connect Now session Wednesday, Clancy shared a few things she’s learned about finding happiness while working in real estate. Here are the key points:

See the best in every person

Clancy showed a photo of a baby during her presentation and pointed out that no one looks at a baby and thinks of the child “as a jerk.” Her point is that everyone was once a baby and has had a wealth of life experiences. In difficult circumstances, it follows, it’s worth remembering that point and trying to empathize with people — especially those who might be harder to work with.

Be a blessing to someone else

One of the keys to being happy, Clancy also argued during the session, is doing things for other people.

“Go do something for someone else and you will start to pick yourself up out of that hole,” she said, speaking directly to any agents who might feel discouraged.

Being a “blessing to someone else” could include grand gestures or something very simple, she added. For example, she said that folks who don’t have money to spend on other people can just pay someone a compliment.

Stick to a routine

Clancy showed her weekly calendar during her presentation, saying that different days have different themes. For example, one day she might focus on marketing, while another might be dedicated to prospecting. Formally organizing those tasks helps keep her productive.

She also urged agents to make time for exercise and to “practice your art” — or those creative endeavors that sometimes get squeezed out by other responsibilities.

“Own your time,” she added.

Ultimately, Clancy’s road to both professional success and personal happiness wasn’t easy or fast, but so far, it is succeeding. And her message Wednesday for other agents was that they can do the same thing.

“Anybody can do I what I did,” she concluded, “and you don’t have to hit bottom to do it.”

7 tips for launching a podcast people want to listen to