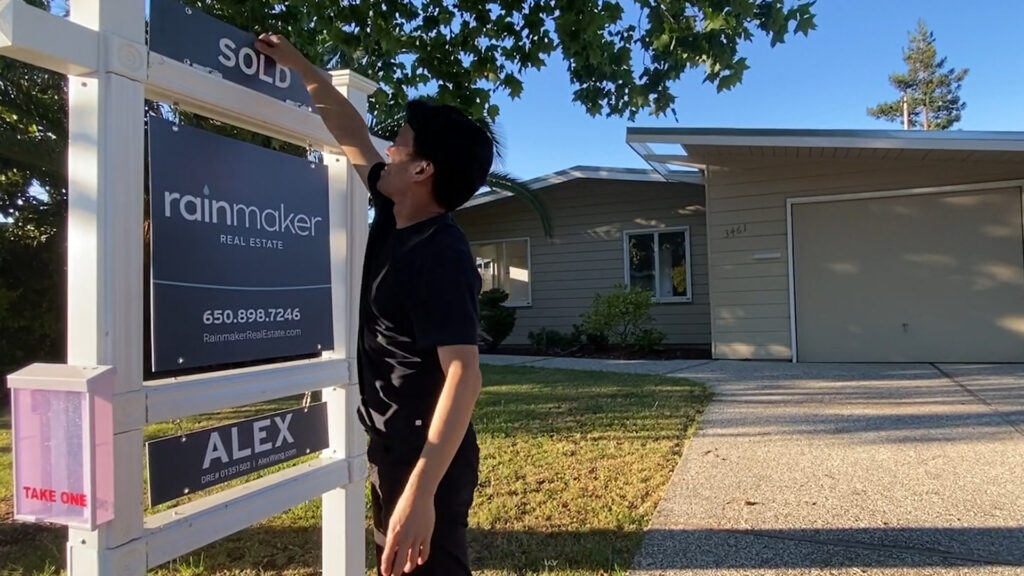 More than ever, today’s top agents require solutions that offer more than just a broker name change and a new suite of software. Making a move isn’t just about building a business—
it’s about building a legacy that can withstand market shifts and stand the test of time.

These two agents come from very different personal and real estate backgrounds, but both ended up on a similar path to overcome current industry challenges. Here are their stories. 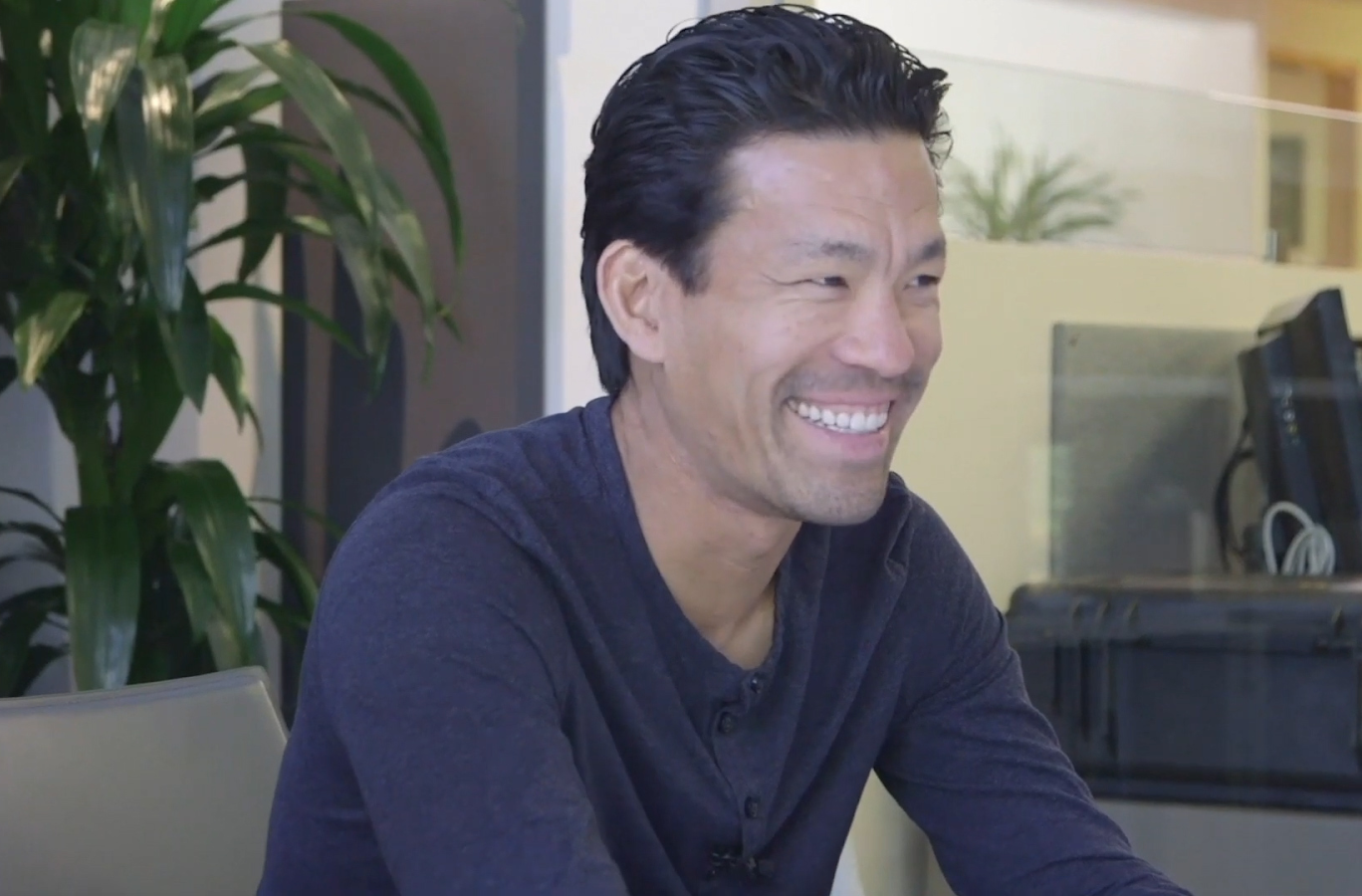 Alex Wang is a second-generation real estate agent. “Both my parents were agents,” he shared. “I got licensed during my last year of college.” He launched his real estate career with a Silicon Valley team that sold 350 homes a year and quickly became one of the team’s top agents. Wang says, “I realized I wanted control of my business and brand, so I started my own brokerage after several years in business.
Wang had a vision for his brokerage. He says, “I wanted to focus on providing high attention and care to clients. I sought to build an online presence in 2006 to position myself as the most searchable agent in Palo Alto. I’m fairly technical compared to the average agent, so I created a good website and had that foundation.” He also followed Gary Vanyerchuck’s lead and invested significant time and effort in video marketing, sharing his day-to-day life.

Shortly after opening his brokerage, Wang realized that being an owner-operator meant taking on tremendous amounts of admin, managerial, and compliance work— which took away from time spent servicing clients. He says, “My team grew to seven agents, but it was still a mom and pop shop. I did everything and ran into all sorts of headaches.”

The grind grew old, and Wang decided to move to a big box, where he focused exclusively on selling. He quickly hit $100M in production and was doing lots of agent training, which made him appealing to larger brokerages.

“We need brokers to support us, not monetize us.”

Wang says, “I was being recruited —but I was disenchanted with the industry and with brokerages in general. Many traditional brokerages are not open to change because of fear, and I was battling that to a point where I knew I had to find what’s next. I decided the best thing to do was go back on my own.” But he hesitated.

He says, “I love working with clients, negotiating, and doing the deal. What I don’t like is all the administrative and operational stuff. Having the right staff and systems in place is critical, so we, as agents, can do what we do best; build relationships.”

That’s when Wang partnered with Side.

“Today, I own my business, as I did in 2007. It’s my name and brand, and I get to build and run things the way I want. But with Side, I have a business manager and marketing, legal, compliance, and listing support. That frees up time for me to focus on what I want to do.”
Wang also has the infrastructure he needs to grow, scale, and to build an enduring business that can ride out market shifts and adapt with ease. He says, “We’re very agile, so whatever happens in the market, I can course correct. I’m no longer trying to get a massive ship to move this direction or that direction. I’m really excited about the next chapter of my real estate career.” 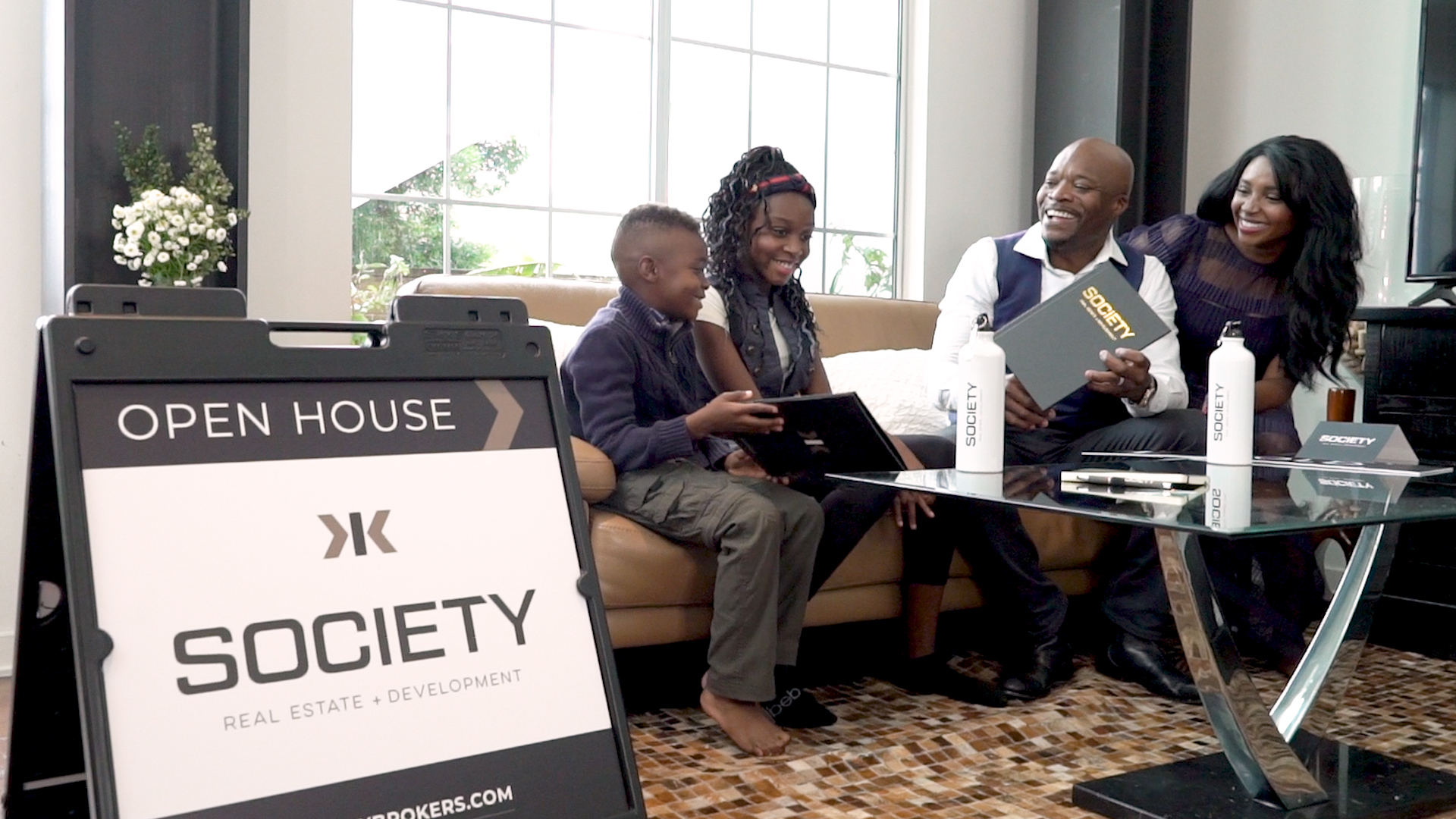 With three careers already under his belt, Kofi Nartey is just getting started. He played college football at UC Berkeley, spent ten years acting in Los Angeles, and is now in his 18th year as a top real estate producer.

Getting back what you put in

Named Top Hollywood Agent by The Hollywood Reporter, Nartey is the nation’s leading authority on celebrity and luxury real estate. He says, “I built my brand. Contributions I made to the industry—speaking at Inman, teaching luxury real estate courses, and working with celebrity clientele— all contributed to my visibility.”

For years, he channeled his energy into serving as the founder and manager of the National Sports & Entertainment Division for Compass, but he wanted more. He says, “Being a true entrepreneur, you’re always looking for what’s next. I saw Side as the key to unlocking the next level of my potential. I wanted to continue to specialize in celebrity and sports clientele but wanted my efforts to trickle back to my business, not to my brokerage. Partnering with Side allowed me to achieve this.”

“My strategic partnership with Side allows me to realize the full potential of my business. They took a lot of things off my plate that would’ve been a hindrance—things that would have taken years or required tons of resources and money to create on my own. I was able to advance my career and own something that’s truly mine, much faster than I anticipated.”

About Side
Side transforms high-performing agents, teams, and independent brokerages into successful businesses and boutique brands that are 100% agent-owned. Side exclusively partners with the best agents, empowering them with proprietary technology and a premier support team so they can be more productive, grow their business, and focus on serving their clients. Side is headquartered in San Francisco. For more information, visit www.sideinc.com.