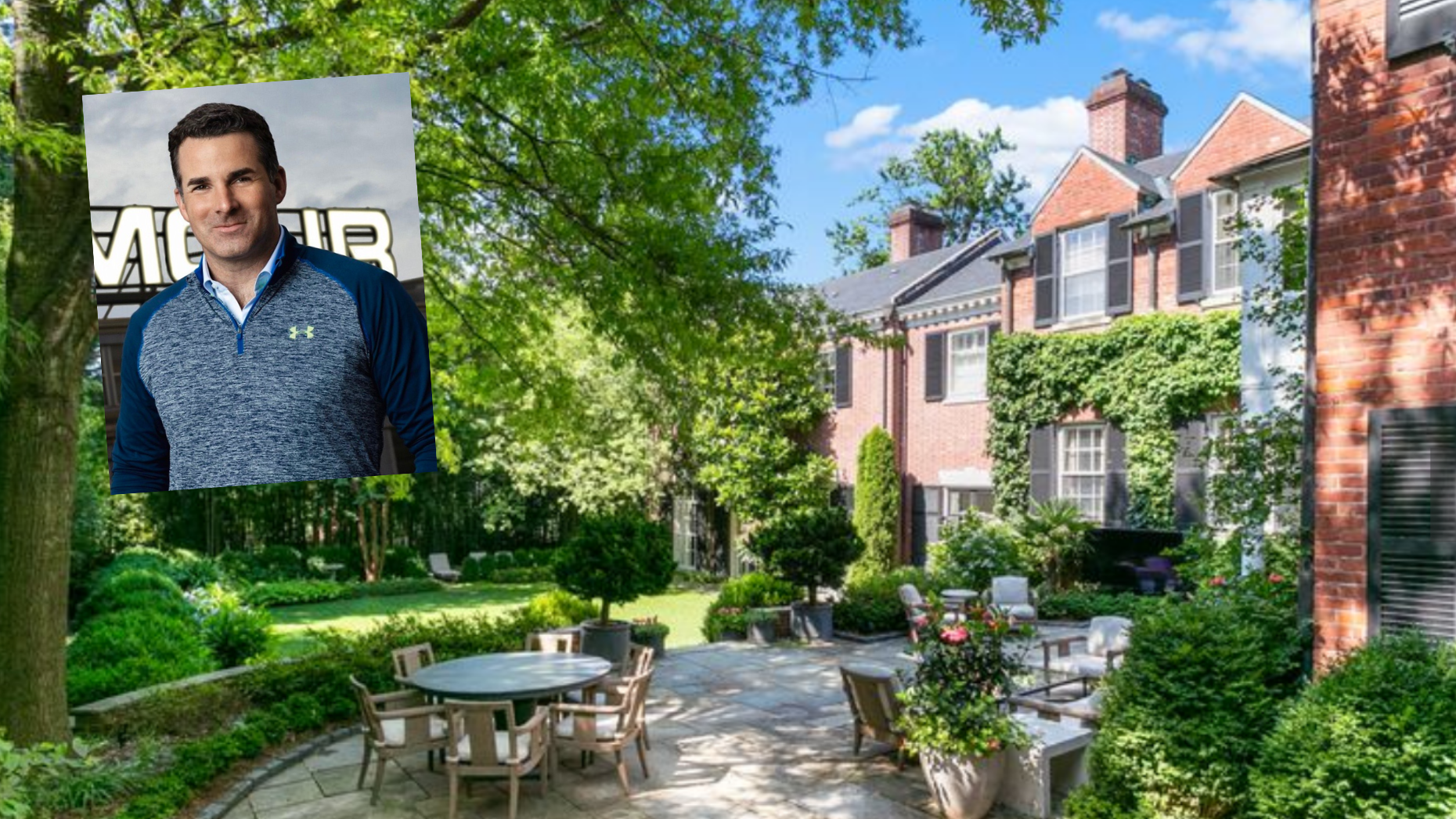 Kevin Plank, the sportswear company’s founder, sold the Georgetown pied-a-terre after lowering the price from $29.5 million. 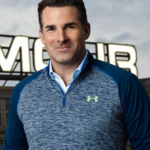 The Federalist-style brick house, which has seven bedrooms and is located in the historic and prestigious neighborhood of Georgetown, is around 200 years old. Plank and his wife, Desiree Guerzon, purchased the pied-a-terre for $7.85 million in 2013 and first listed it in 2018 for $29.5 million — their primary residence is in Maryland, near the sportswear company’s headquarters.

Spanning over 12,000 square feet, the Georgetown home is also steeped in American history. Different bedrooms are named after American presidents and politicians — the bedroom is called the George Washington Suite — while the home’s 22,000-pound staircase is made from the same marble used to build the Thomas Jefferson Memorial. The property also has a pool, a gym, a backyard terrace and a private whiskey cellar.

Plank, who grew up playing football and founded the sportswear company Under Armour in 1996, retired as CEO at the start of this year but still remains its executive chairman. His net worth is reportedly around $2 billion. 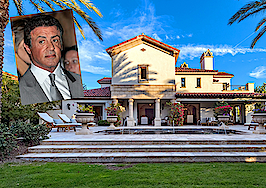 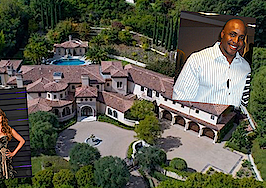