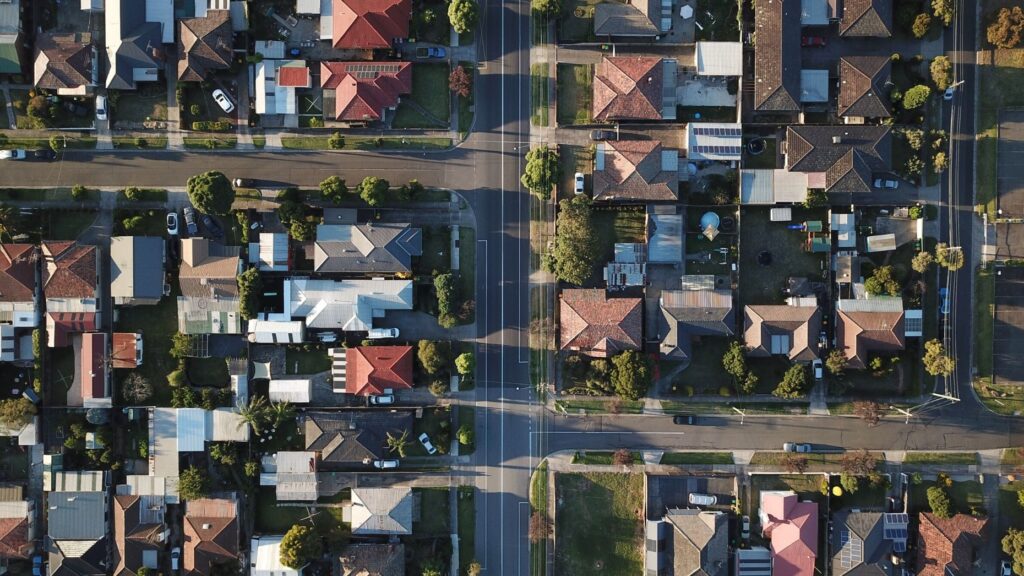 Existing-home sales fell annually for the third straight month in May, but NAR expects that to change over the coming months.

Existing-home sales fell 9.7 percent from April to May and were down 26.6 percent year-over-year, according to an existing-homes sales report released Monday by the National Association of Realtors (NAR).

“Sales completed in May reflect contract signings in March and April — during the strictest times of the pandemic lockdown and hence the cyclical low point,” Yun said. “Home sales will surely rise in the upcoming months with the economy reopening, and could even surpass one-year-ago figures in the second half of the year.”

Even with the pandemic, home prices continued to rise. The median existing-home price for all housing types was reported at $284,600, which is a 2.3 percent year-over-year increase. Prices have increased annually for 99 straight months.

Housing inventory continues to be far below last year’s levels. Housing inventory at the end of May totaled 1.55 million units, which is an increase of 6.2 percent from April, but 18.8 percent down from last year.

“New home construction needs to robustly ramp up in order to meet rising housing demand,” Yun said. “Otherwise, home prices will rise too fast and hinder first-time buyers, even at a time of record-low mortgage rates.” 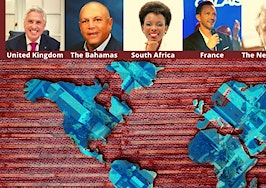 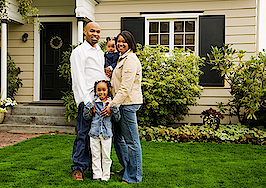 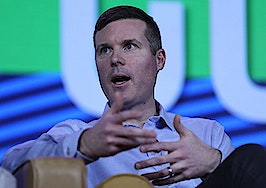