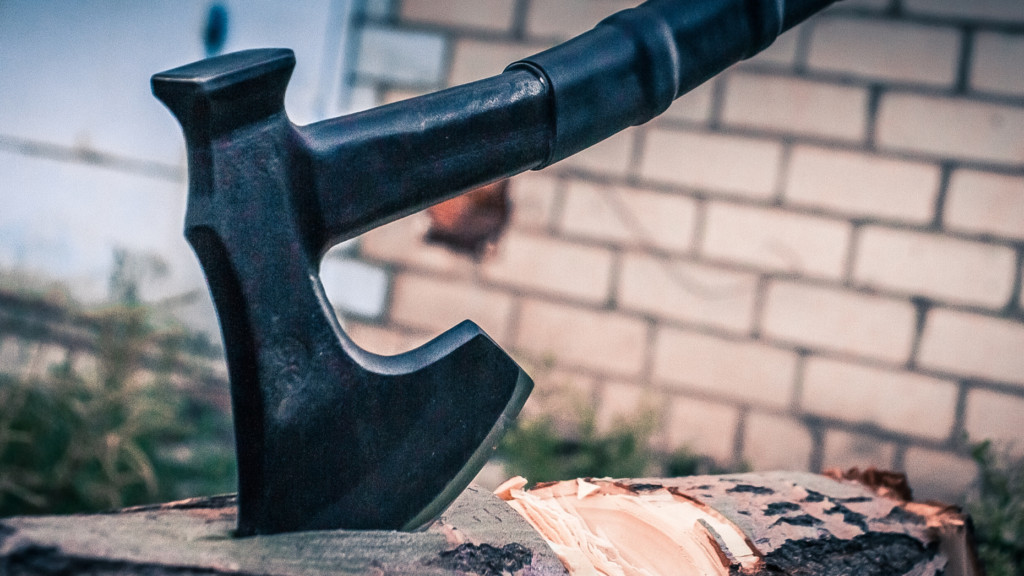 The Chicago-based company said removing the term is an “easy and obvious” change that will promote “a greater sense of dignity and inclusivity.”

Following the Houston Association of Realtors’ decision to remove “master bedroom” and “master bathroom” from its MLS listing descriptions, Chicago-based brokerage @properties announced on Tuesday it would do the same for its website and corporate marketing materials.

“This is one small change we can make that seems easy and obvious,” said @properties Co-Founders Thad Wong and Mike Golden in a prepared statement. “What is most important is not the origin of the term ‘master bedroom,’ but rather the fact that it is offensive to some on the basis of race and sex.”

“Therefore, there is no reason to continue using it in our business,” they added. “Throughout modern history, there are countless examples of how changes to the lexicon have promoted a greater sense of dignity and inclusivity.”

“We have an opportunity to do that here,” they concluded while noting its agents will be encouraged to do the same.

HAR removed the terminology from its MLS listings on June 15, after members requested “master” be switched for terms “that would not be misconstrued by others as rooted in racism.”

“Many members responded favorably but expressed a variety of reasons for supporting a change,” a spokesperson HAR told Inman on Wednesday. “We also received a number of emails from members requesting we look at changing the terms.”

“Some of the people who saw the Facebook post were members of the MLS Advisory Group, so the terms were added to the agenda, along with eight other items inside Matrix to review (such as showing if a property has an electric vehicle charging station and the direction a balcony faces),” the spokesperson added. “The list of updates was passed by the advisory group and sent to the HRIS board of directors, which oversees the MLS and HAR.com. The updates were approved.”

Although HAR members largely supported the decision, the association experienced pushback over the weekend from singer/songwriter John Legend who asked them to address housing discrimination, rather than argue over word choice.

In an emailed statement, an @properties spokesperson explained their decision to remove “master” from their website and marketing materials isn’t the only step the company is taking to combat racism and discrimination.

“Our decision was spurred by HAR’s announcement. Individual agents may have taken steps to remove the verbiage, as well as terms like “his and hers closets,” from their marketing in the past, but Houston’s decision brought greater awareness to the topic, and we thought it was a move that could only be a positive,” the spokesperson said.

“To address racial discrimination in the real estate industry, @properties has formed a Diversity Board comprised of Black agents and staff, and has been vetting 3rd party experts to help develop and guide initiatives relating to diversity, equality and inclusion, and to ensure that actions we take are impactful and ongoing.”

“Through @gives back, our nonprofit foundation, we have also financially supported specific causes including the NAACP Legal Defense Fund, Black Lives Matter, and local programs,” they added. 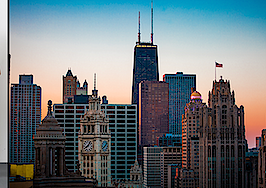 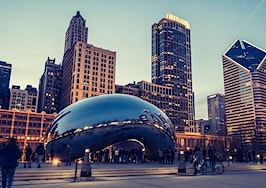 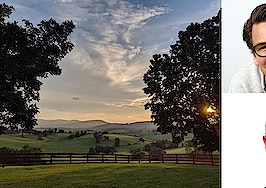 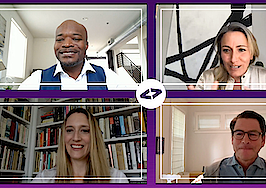