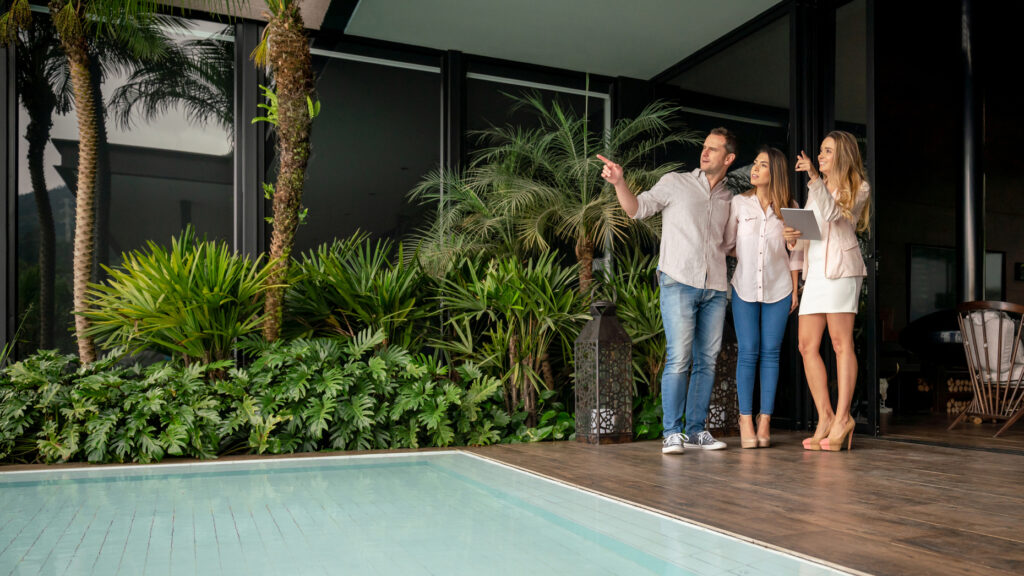 A wave of high-end homes are populating the housing market while new listings for affordable homes remain far below the levels of one year ago, according to a new survey released Wednesday by Zillow.

It marks a distinct change from the early days of the COVID-19 pandemic, when listings for the most expensive homes were down 50 percent year over year. 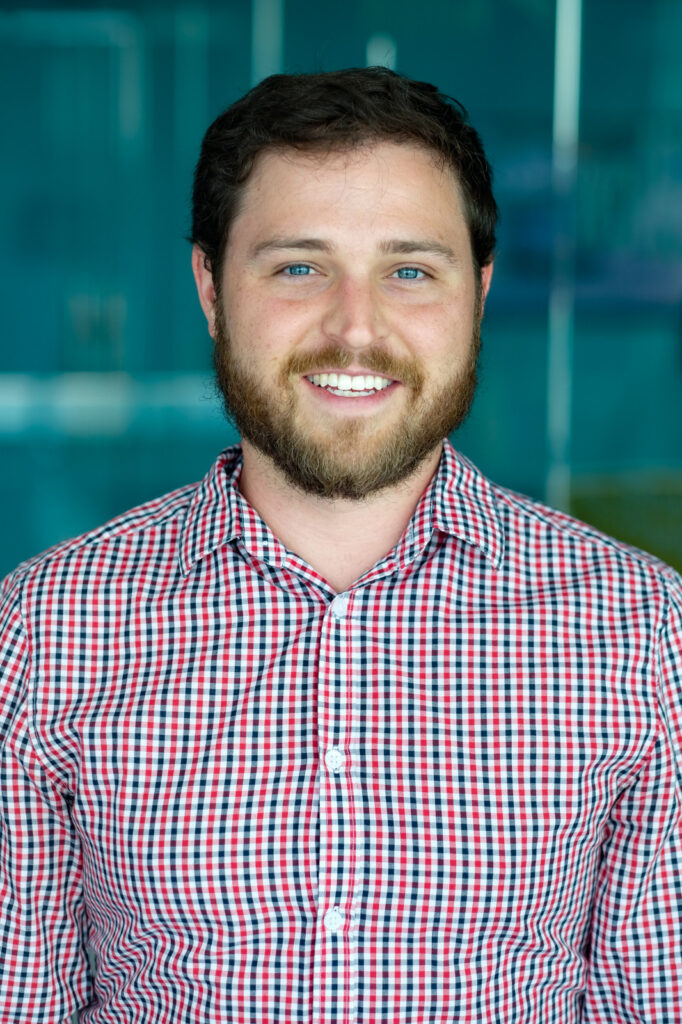 “The way unemployment has hit in this recession — with more layoffs in service, retail, food, entertainment, and other jobs unable to be done remotely — could result in vastly different experiences on either end of the housing price spectrum,” Zillow economist Jeff Tucker said in a statement.

“Millions of Americans who lost jobs or income are only able to stay in their homes right now thanks to extraordinary forbearance programs, which means they likely have to pause their plans to trade up or move to a new city,” Tucker added. “But for wealthier homeowners whose employment has remained stable and are looking to trade up, now may be an opportune time to sell and lock in a record-low mortgage rate on their dream home.”

Listings for the most affordable homes are down 29 percent year over year, up from 26 percent in May.

Buyer demand, according the report, is strong, with homes selling more quickly than last year. But the increase in high-end listings shows that buyers and sellers are not returning to the market equally, which is likely explained by widespread unemployment, decreased market activity and other financial constraints. 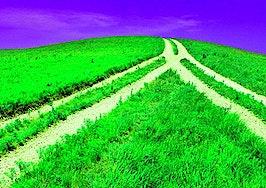