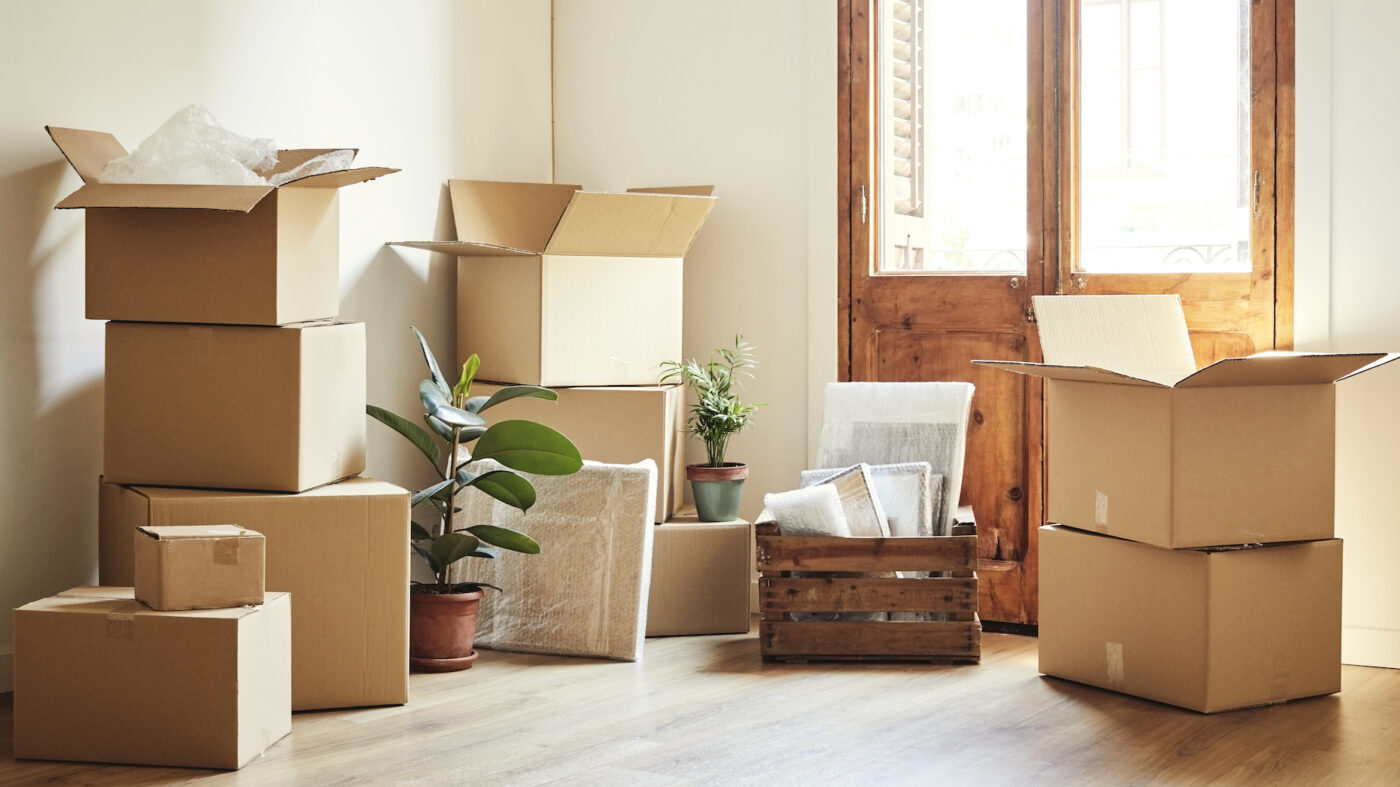 Have you moved during the coronavirus pandemic? Or, do you know someone who did?

It turns out that a surprising number of Americans, new data shows, can answer those questions in the affirmative.

The data comes from the Pew Research Center and shows that 22 percent of Americans either relocated during the pandemic or know someone who did. The data is based on a survey Pew conducted in early June with nearly 10,000 people, and led researchers to conclude that “millions of Americans relocated this year because of the COVID-19 outbreak.”

Pew’s report on the data further breaks down the numbers and shows that 3 percent of the survey respondents themselves moved, either permanently or temporarily. Another 6 percent said someone moved into their home. And finally, an additional 14 percent said that they know someone who moved.

The findings suggests that in addition to major health and economic disruption, the pandemic has had huge migratory impacts on Americans’ lives. It also corroborates recent anecdotal accounts from agents, who have almost uniformly told Inman in recent days that they’re extremely busy. And the data supports predictions from industry experts who envision the pandemic fueling a shift to more quarantine-friendly housing.

That said, Pew found that moves during the pandemic are happening differently across different demographics. Here are the key findings and break downs:

Young adults were the most likely to move

Pew found that a full 9 percent of Americans between the ages of 18 and 29 moved during the pandemic, which is “higher than the share in any other age group,” the report states. That likely has to do with how the pandemic impacted young adults, with Pew noting that they “are among the groups most affected by pandemic-related job losses and by the shutdown of college housing in early spring.”

Young adults were also the most likely to report that someone moved into their homes. And for those who had someone move in during the pandemic, 47 percent said the new arrival was a young adult.

Overall, 37 percent of Americans between the agents of 18 and 29 either moved during the pandemic, had someone move in, or know someone who relocated.

Asian and Hispanic Americans were the most likely to move

According to Pew, 7 percent of Asian American adults and 6 percent of Hispanic adults moved during the pandemic. By comparison, only 2 percent of white adults relocated.

Overall, 24 percent of Asian Americans and 28 percent of Hispanics said they either moved, had someone move in or know someone who moved. For white and Black adults, the equivalent numbers are 20 percent and 19 percent, respectively.

Americans with more education and income also moved more, or know people who did

Additionally, Pew found that 21 percent of adults with household incomes of $150,000 or more said they knew someone who moved. Conversely, the percentage drops to just 14 percent for those with incomes below $30,000.

A majority of relocating Americans moved in with family

An additional 7 percent of movers ended up in a friend’s home.

The biggest reason people moved was to reduce risk

Among those who moved due to finances, 8 percent mentioned having lost a job and 10 percent cited other money-related reasons.

Pew also included some anecdotal responses in its report that indicated at least some people moved due to travel restrictions, or because they wanted more space for activities such as working from home.

That last point supports observations from many real estate professionals who have said they’re not only busy, but that they’ve also noticed increased interest in things like home offices, functional kitchens and welcoming outdoor spaces.

Beyond the headlines: Median prices up 15.5% from last year
Back to top
Inman Connect Black Friday Sale! Bundle our next two events or secure your 2021 All Access Pass.SEE THE DEALS×
Inmanpot
Up-to-the-minute news and interviews in your inbox, ticket discounts for Inman events and more
1-Step CheckoutPay with a credit card
By continuing, you agree to Inman’s Terms of Use and Privacy Policy.