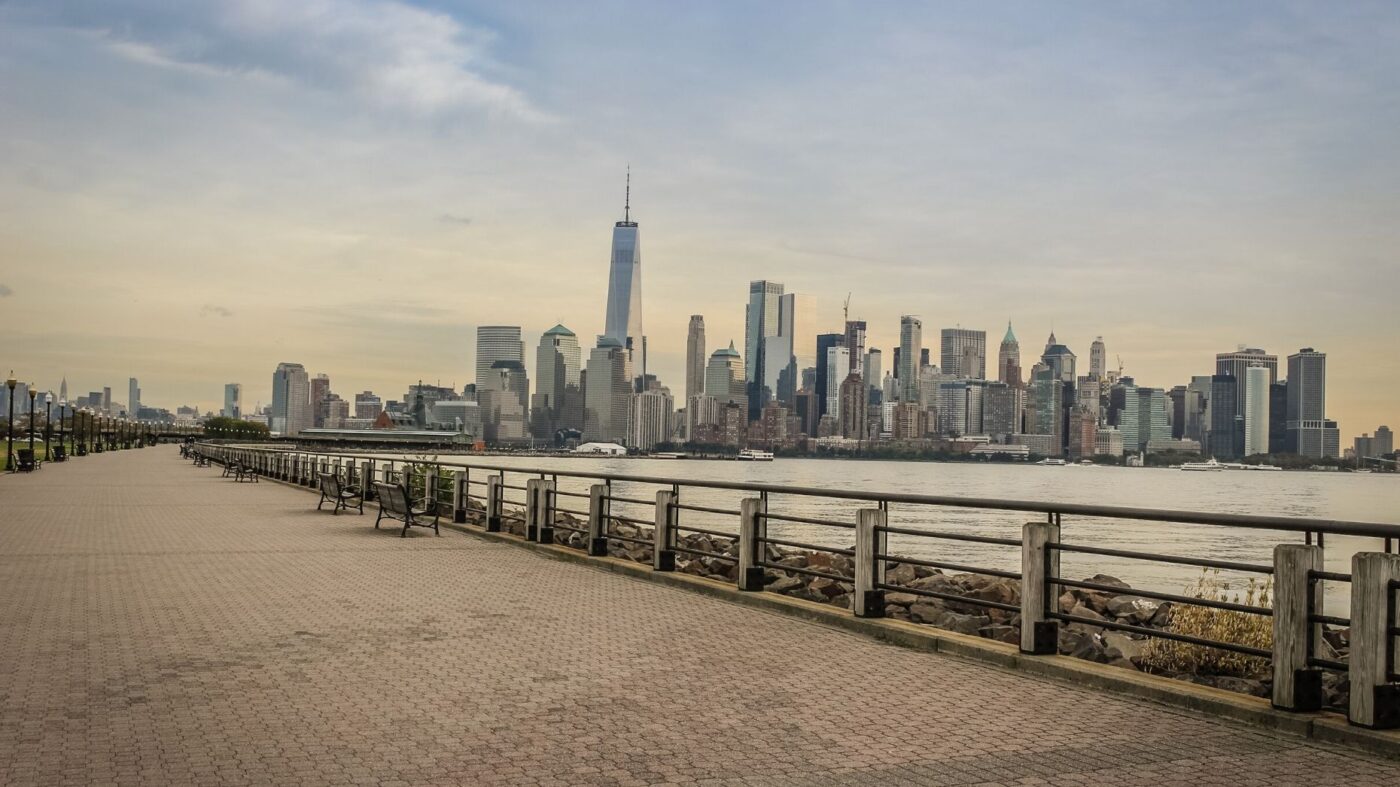 Markets on the East Coast and in Northern Illinois were most vulnerable to the economic effects of the coronavirus pandemic during the second quarter, according to a quarterly coronavirus market impact report released by Attom Data Solutions Friday.

A swath of states along the East Coast from Connecticut to Florida, as well as Illinois, encompassed 43 out of the 50 counties most susceptible to the virus’ economic impact. Clusters of at-risk counties were found in New York City (11 counties), Chicago (7 counties), Washington, D.C. (5 counties), Baltimore (4 counties) and parts of California (4 counties).

In Attom’s first quarter special report on the pandemic’s effect on the market, New Jersey and Florida contained 24 of the top 50 most at-risk counties, while Maryland had two, Illinois had five and California had one.

The news comes just about one week after Attom reported on home prices beginning to show signs of falling as a result of the pandemic.

“Home sales data from around the country is starting to show that eight years of price gains may be coming to an end amid the economic damage flowing from the virus pandemic,” Todd Teta, chief product officer at Attom Data Solutions, said in a statement. “It’s still too early to make any definitive calls, but the latest numbers show storm clouds gathering over the market. With this second special report on the potential impact of the pandemic, we see pockets around the country that appear more or less poised to withstand downward pressure on prices and other market conditions.”

At-risk markets are identified by the percentage of homes facing possible foreclosure, the portion of homes with mortgage balances that exceed the estimated property value and the percentage of local wages needed to pay for major home ownership expenses. For this report, Attom drew on data from its most recent home affordability, home equity and foreclosure reports.

In 43 out of the 50 counties most vulnerable to negative impacts on the housing market as a result of the pandemic, major home ownership costs (such as mortgage, property taxes and insurance) consumed more than 30 percent of average local wages.

Most of the least at-risk counties were distributed across Colorado, Oregon, Texas and Wisconsin with 26 out of 50 counties located in these states.

The pandemic is derailing renters' dreams of homeownership