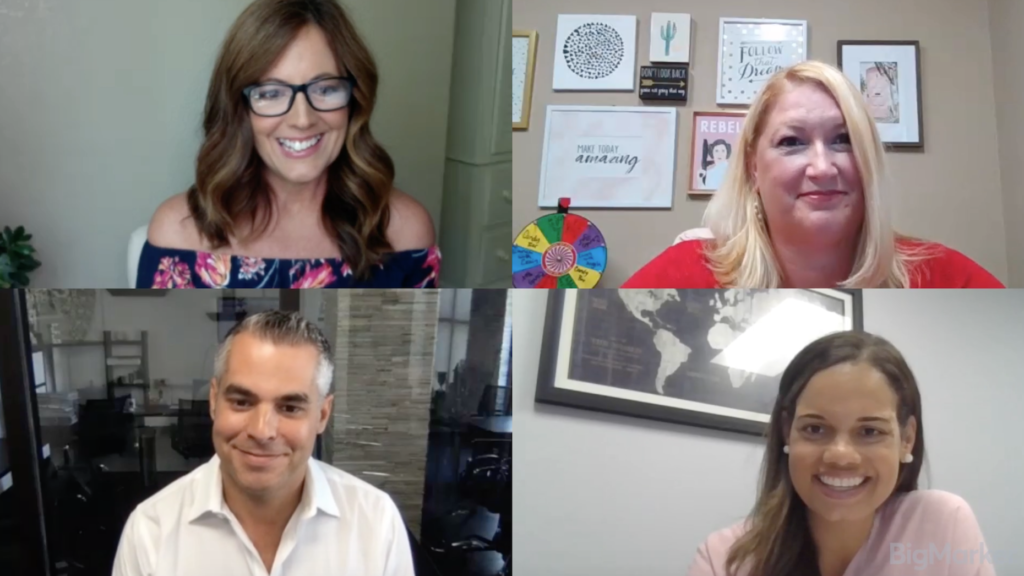 During an Inman Town Hall Thursday, a panel of industry professionals said the pandemic has created challenges but that deals are still happening. 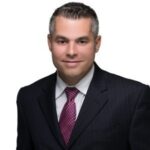 Guerra — the president and CEO of Florida’s Real Estate Sales Force, as well as the chairman of the Miami Association of Realtors — said Thursday during a virtual Inman Town Hall that big disruptive trends are of course dominating real estate right now. But he also argued that “where there are shifts there’s more money to be made.”

Guerra was one of three panelists who spoke during the town hall about the ongoing challenges that the coronavirus pandemic and ensuing economic fallout represent. And while all of the panelists hailed from different parts of the country, they agreed on several fundamental takeaways about the current market: 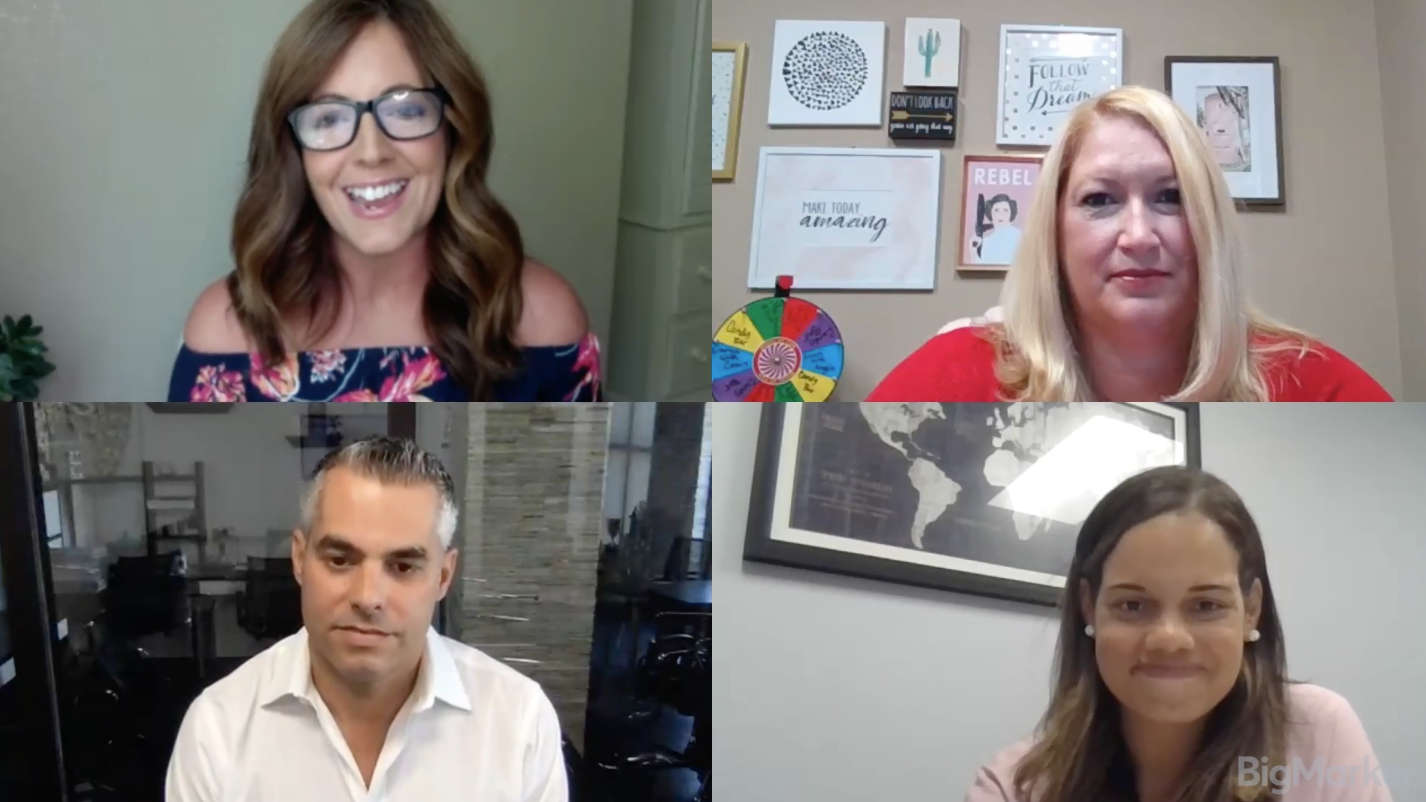 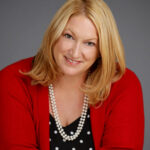 Angela Raab — who leads an Indiana office for F.C. Tucker Company — also appeared during the town hall Thursday and said that many real estate consumers are “holding their breath” right now because they don’t know what to make of the market. At the same time, the rapid ebb and flow of the pandemic has meant that what agents might have “said two days ago doesn’t hold true anymore.”

“We’re in this really unique situation where we don’t have the answers that our sellers are looking for,” she explained.

Not having the answers, or even being able to find them, is a unique situation for real estate professionals. But Thursday’s panelists said agents can respond by being open and communicative.

“Let me tell you how we are performing post COVID,” Guerra said. “That’s really the message we’re getting out to our audience. The world has changed and this is how we’re adapting now.” 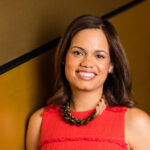 Kymber Menkiti, a regional director for Keller Williams in Washington, D.C., spoke during Thursday’s panel as well and said that in her market inventory is extremely low. It’s to the point that she saw a seller recently cancel a contract because “they weren’t sure they’d find anything.”

Menkiti went on to say that consumers are looking to move right now because they want bigger homes, or homes with offices, or homes outside of high-density population centers. But either way, her observations are in line with those of other industry professionals who have told Inman in recent weeks that despite economic woes generally, low inventory is driving an especially competitive market at the moment.

A low inventory market poses a number of challenges for agents, and Raab said that some members of the industry now need to scramble to learn more about things like escalation clauses. And they need to focus on helping clients navigate a newly competitive landscape.

“Advising buyers on how to win the home is a complicated issue,” Raab said. 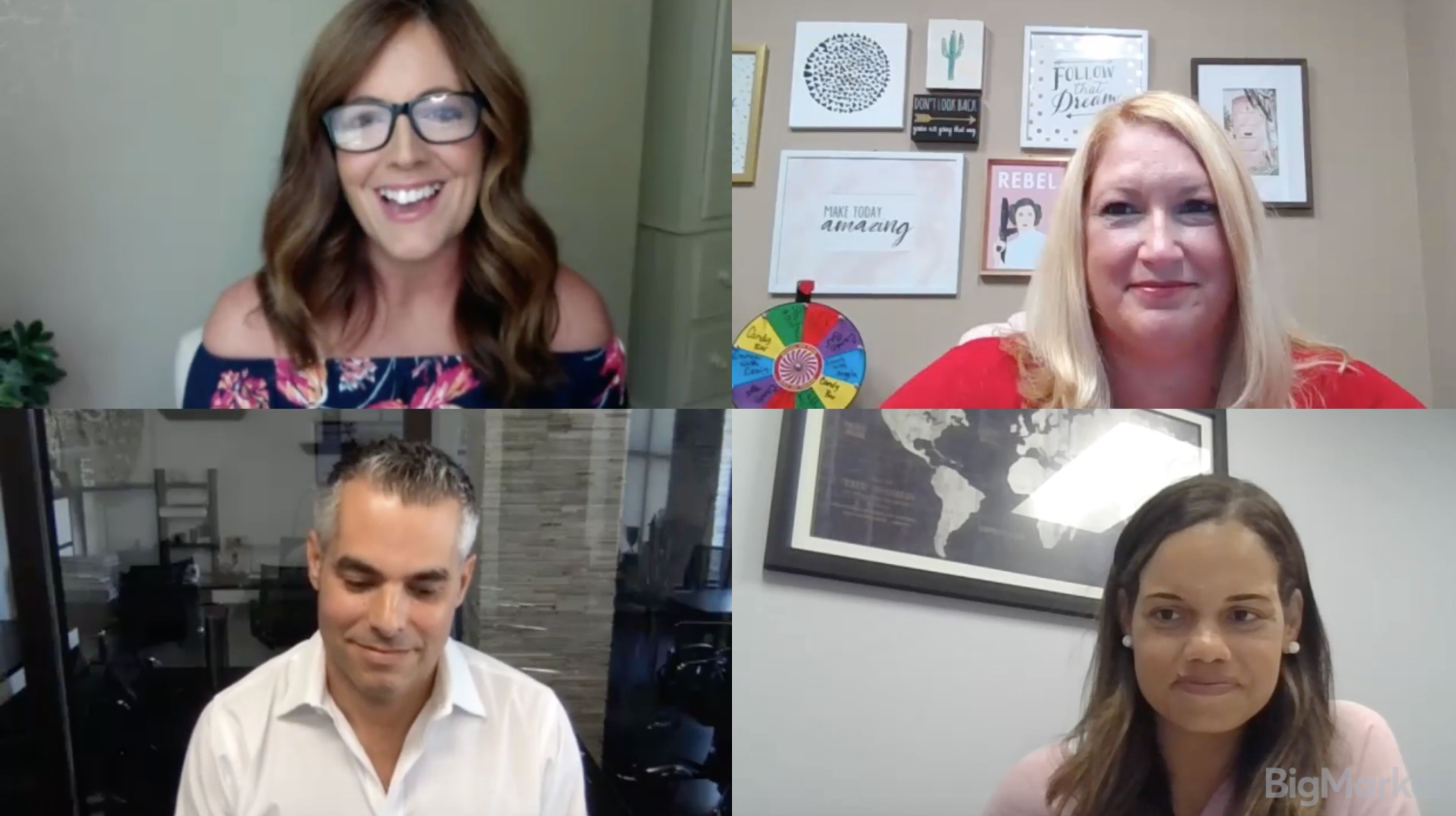 Despite the challenges in the market, all three panelists agreed that the present moment isn’t an apocalypse for real estate. Aside from Guerra’s argument that shifts create opportunity, Raab noted that her firm “just had our best two months, May and June, in company history.”

She further noted that “in three out of the last five recessions home prices have continued to rise.”

That doesn’t mean there won’t be challenges on the horizon, but it’s at least good news for an industry facing significant uncertainty. Moreover, Guerra argued that in the end, real estate may emerge stronger than before.

“We will evolve and we will innovate,” he said, “and we’ve seen that happen like never before.” 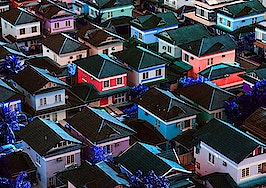 DelPrete: US inventory levels down 20-40%