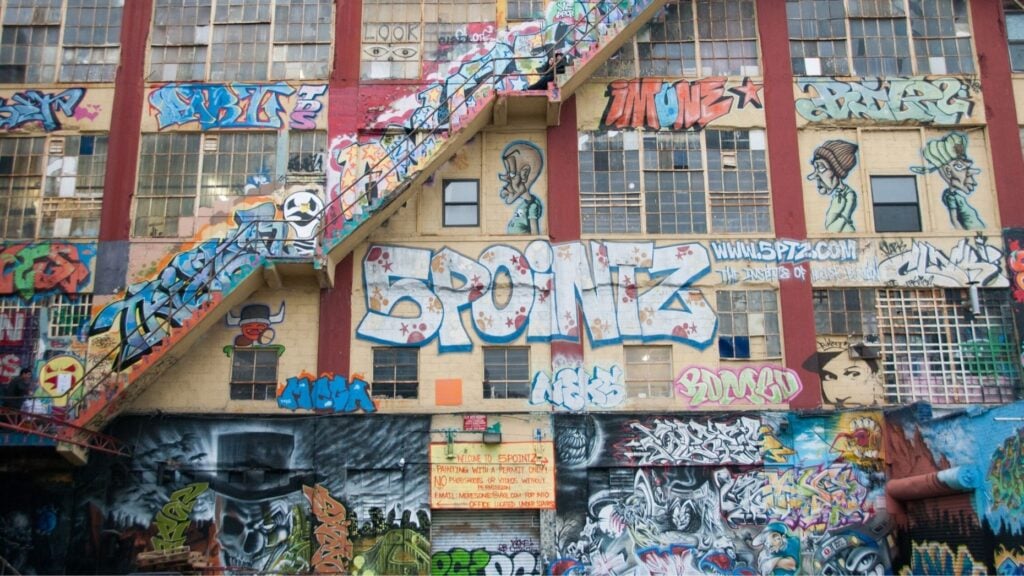 G&M Realty is asking the U.S. Supreme Court to review a ruling that awarded $6.7 million to artists whose work at the 5pointz graffiti Mecca was destroyed.

New York City-based G&M Realty is asking the U.S. Supreme Court to review a February ruling that awarded $6.7 million to artists whose work at the iconic 5pointz graffiti mecca was destroyed after the developer whitewashed the building as it sought to convert the property into high-end condos, according to Bloomberg Law.

Former G&M Realty head Gerald Wolkoff — who passed away Friday evening, three days before the appeal to SCOTUS was filed — was sued in 2013 after it was revealed he wanted to turn the Long Island City warehouse, known as a draw for street artists, into condos, and had painted over the artwork. Jonathan Cohen, the former owner of the warehouse, who sold the building to Wolkoff in the 1970s, said Wolkoff told him the warehouse would serve as exhibition spaces and studios for artists.

Cohen and artists whose work appeared on the building sued to stop the razing of the structure under the Visual Rights Act of 1990, arguing that each piece of street art is considered a “work of visual art,” and therefore constitutes copyrightable subject matter.

A Brooklyn judge ruled in 2018 in favor of the artists, awarding them $6.7 million for the destruction of the work. In February 2020, a New York Court of Appeals upheld the ruling.

Now, days after Wolkoff’s death, G&M Realty is asking the U.S. Supreme Court to review the decision, stating that the Visual Rights Act is vague when it comes to property owners and ownership of art.

Before his death, Wolkoff made overtures to the artist community, inviting them back to the location in 2019. He wanted both the original artists and new artists to create a project at the future site of the 5pointz Towers.

“We’ll reach out and the ones who will come back, will come back,” Wolkoff told Inman at the time, adding that he hopes street artists will create some kind of art project to hearken back to the history of the place. “I’m sure there will be plenty who do.” 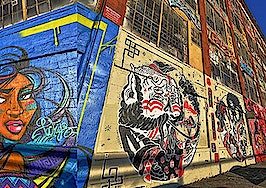 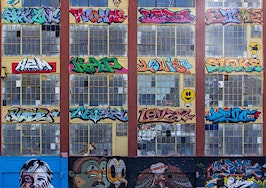 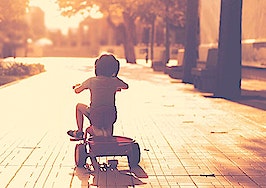 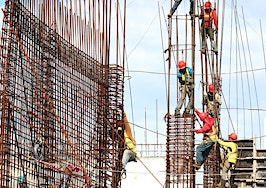