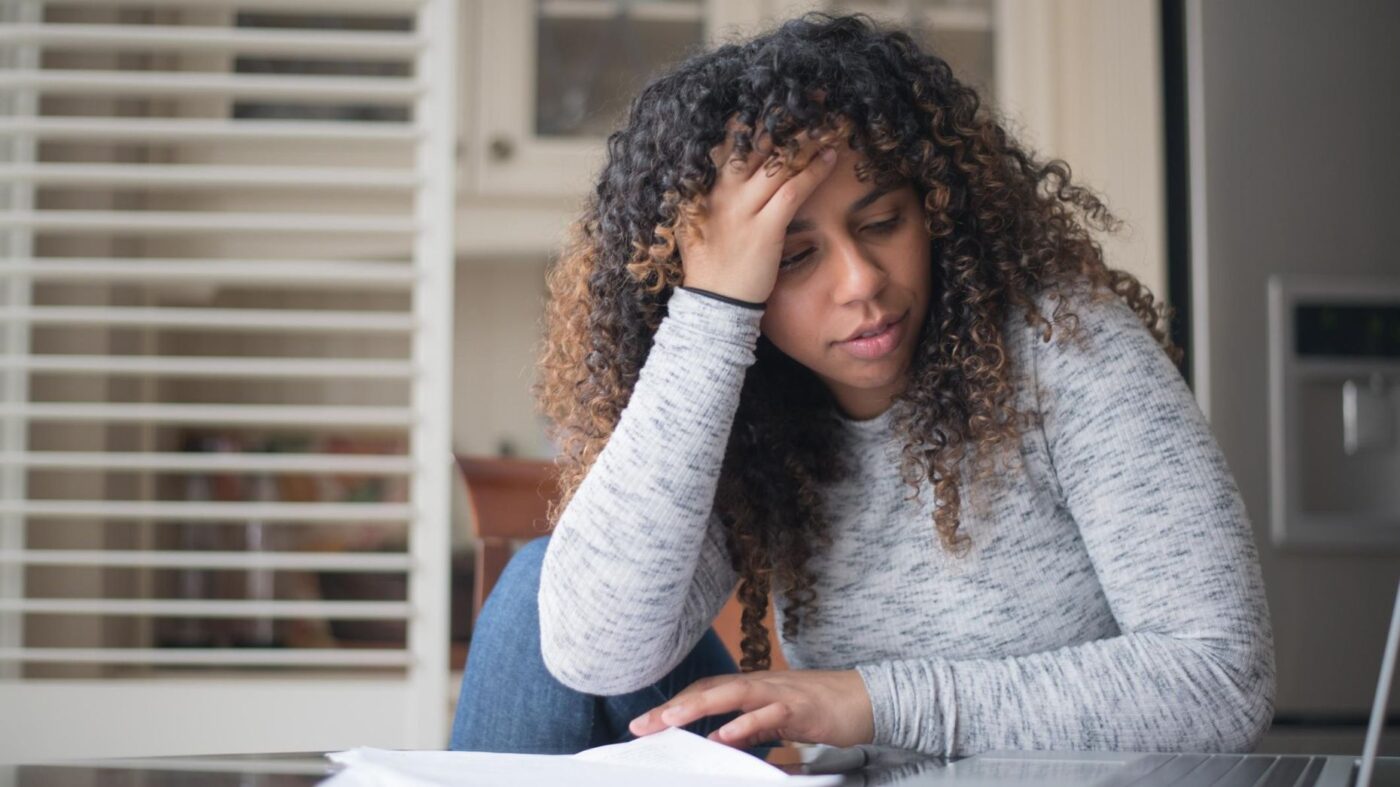 Over 30 million people receiving benefits stand to lose $600 per week, launching the percentage of renter households facing a housing burden to 41 percent.

In the absence of further action by the federal government, unemployment benefits issued by the Federal Pandemic Unemployment Compensation (FPUC) program are scheduled to expire on July 31, 2020.

At that point, approximately 30 million people currently receiving benefits stand to lose $600 per week, launching the percentage of renter households facing a severe housing burden from about 3 percent of renter households to 41 percent, according to a new report from Zillow.

On a national level, workers who operate in high-contact spaces — and who have been at greatest health and economic risk during the coronavirus pandemic — make up 69 percent of the median renter household’s income, but only 50 percent of the median homeowner household’s income. Therefore, a majority of renters, who have likely been collecting federal unemployment benefits over the past few months with many high-contact industries shut down or severely restricted, stand to make a significant and negative impact on the rental market once those benefits expire.

With the federal moratorium on evictions also set to expire soon, these individuals are likely to be put in a position of dire housing insecurity.

According to the National Multifamily Housing Council (NMHC), rental payments have only dipped slightly during the coronavirus crisis with 91.3 percent of apartment households making a full or partial rent payment by July 20, down by just 2.1 percentage points from the same time one year ago. However, that metric stands to change drastically with the expiration of unemployment benefits.

In its analysis of households with at least a portion of income coming from high contact-intensity occupations, Zillow noted that renters are especially vulnerable during loss of income compared to homeowners with these types of occupations.

“The high contact-intensity workers within renter households are much more likely to be the single earner or breadwinner,” Zillow’s report, authored by Zillow Economist Alexandra Lee, states. “They also are likely to have lower incomes than their homeowner counterparts — the median renter household’s income from these occupations is $32,000, more than a third lower than the high contact-intensity income of homeowner households, which is $49,800.”

Therefore, it often doesn’t take much for high contact-intensity renters to fall into a state of housing insecurity.

Zillow noted that Milwaukee, a state in which the moratorium on evictions ended in late May, has already seen a spike in evictions, and is a region in which sharp disparities exist among renters and minority groups. In the Midwestern state, high contact-intensity income makes up 100 percent of renter household income, compared to 50 percent of homeowner household income.