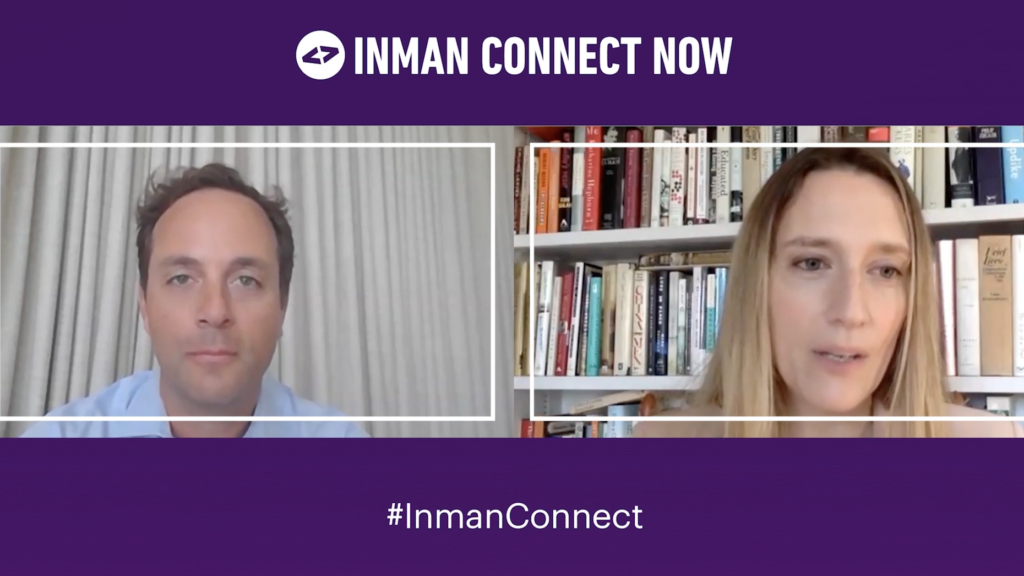 The former Zillow CEO argued during Inman Connect Now that crises such as the current coronavirus pandemic “have a terrific silver lining for innovators and entrepreneurs.”

The coronavirus pandemic has been an unmitigated tragedy for the U.S., but former Zillow CEO Spencer Rascoff believes that if past crises are any indication there could at least be a silver lining that helps some members of the real estate industry — including agents and iBuyers — thrive over the longer term.

On the other hand, Rascoff also believes there could be additional tough times ahead for traditional brokerages.

Rascoff made the comments during a Tuesday session of Inman Connect Now called “Why innovation happens in a crisis.” The session’s title referred to the pandemic that has so far killed more than 150,000 Americans and more than 4.7 million people worldwide. The outbreak has also caused widespread unemployment and other economic chaos.

Early in the session, Rascoff acknowledged that during crises such as the current one “all the cards are kind of thrown up in the air” when it comes to the economy and business. But amid the bad news, there are also glimmers of hope.

“Crises have a terrific silver lining for innovators and entrepreneurs,” he added.

He went on to compare the current moment to 2001, when 9/11 disrupted the travel industry to the benefit of companies like Expedia and Hotwire (the latter of which Rascoff cofounded), and to 2008 when the housing bubble collapse benefited Zillow.

So who stands to emerge stronger this time around?

During the Connect Now session, Rascoff argued that it may be iBuyers.

“I was clearly a big believer in iBuyer,” he said. “I built out that business strategy at Zillow. And I’m an even bigger believer in it today than ever before.”

Rascoff sees iBuyers as well-suited to the present moment because they offer homesellers greater certainty, and because they eliminate the need for people to open up their homes to numerous strangers.

“I think COVID is really going to accelerate consumer adoption of iBuyers,” he said. 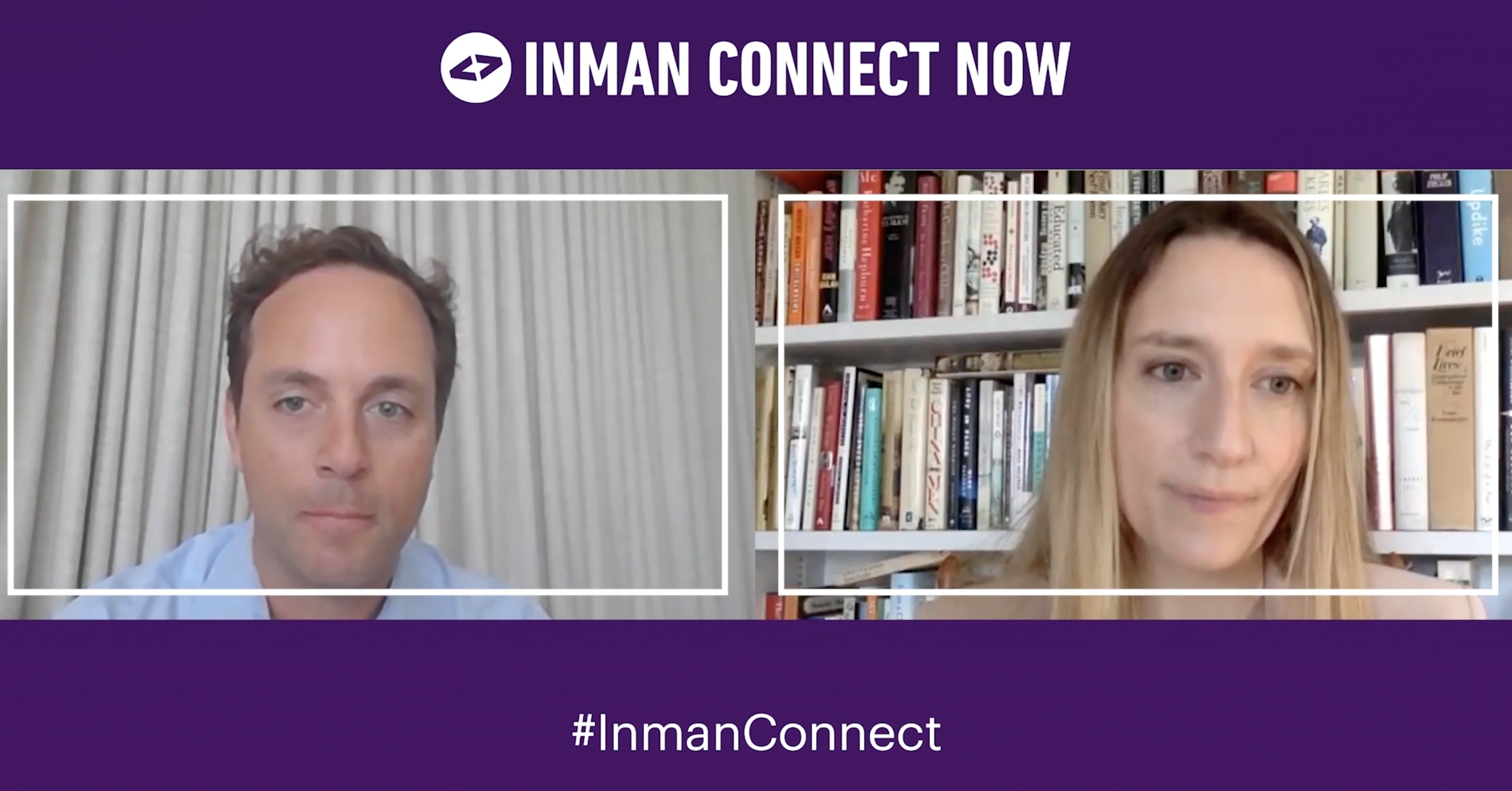 Rascoff also believes the current crisis may strengthen agents’ position relative to brokerages because its rendering things like office space and culture and branding, which a brokerage traditionally provided, irrelevant.

“A lot of those things were starting to get chipped away by the internet and that is clearly being accelerated by COVID,” he said. “If you’re no longer getting the benefit of office space or branding, advantage agent at the expense of the brokerage.”

This is a trend that has been ongoing for a long time, beginning decades ago with RE/MAX. Rascoff also specifically mentioned eXp Realty, Compass and Keller Williams as companies that have helped tipped the commission split landscape in agents’ favor. The result is more powerful agents, but a tougher environment for brokerages.

“It’s a very, very difficult place to be right now,” he said. “It has been for the last 10 years or so and I don’t see that getting any better.”

Rascoff believes there are exceptions to this trend. For example, there are some markets where a brand “is strong enough that it provides enough caché to the consumer that agents are willing to give up a large enough portion of their commission to survive.” Windermere in Seattle is an example of this phenomenon, but not every brand or market falls into that category.

Even so, Rascoff believes the pandemic will continue accelerating a kind of “gravitational pull” in which companies are “offering better and better splits to agents and yet fewer and fewer services, but the limited services that most agents want and need.”

“Thats a pretty compelling value prop to agents,” he added. 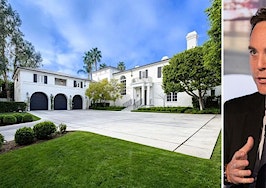 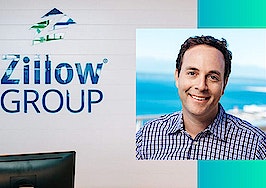 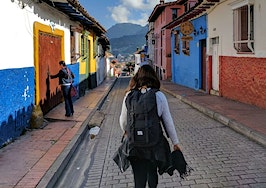