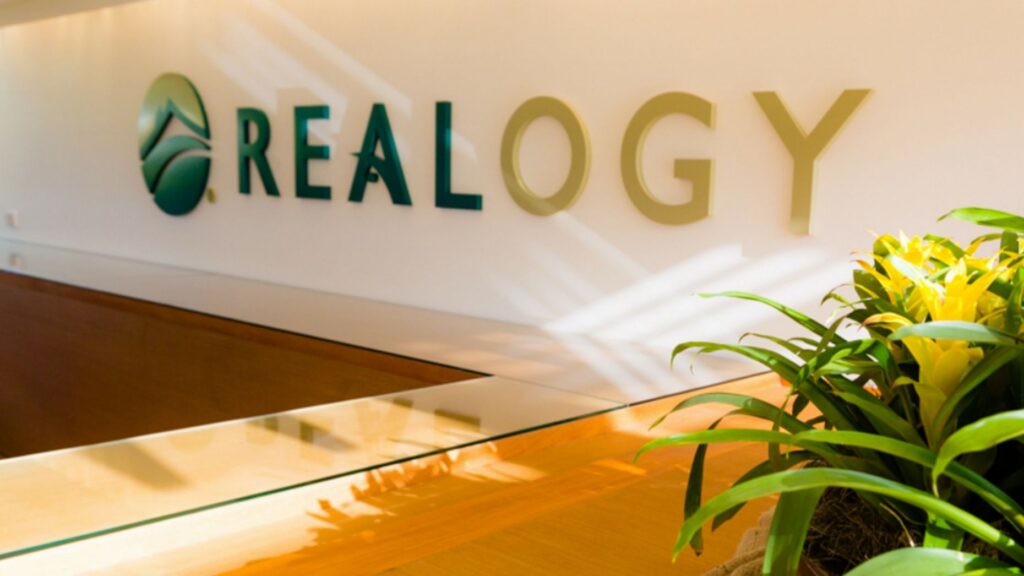 Real estate giant Realogy’s bid to compel Madison Dearborn Partners (MDP) and SIRVA Worldwide to close a $400 million deal to purchase Realogy subsidiary Cartus is officially dead. The companies have settled the litigation between them and a Delaware court has closed the case permanently.

In a Securities and Exchange Commission filing Tuesday, Realogy said it had entered into a confidential settlement agreement with SIRVA and MDP “to mutually dismiss and release all claims” related to the Cartus sale. That same day, Delaware’s chancery court dismissed the case with prejudice — meaning permanently — at the request of all parties.

On July 17, the judge for the case, Vice Chancellor Morgan Zurn, had granted the defendants’ motion to dismiss Realogy’s claims attempting to force them to go through with the deal. While Realogy had accused MDP and SIRVA of using the global coronavirus pandemic to avoid closing the deal, Zurn found that the acquisition failed because Realogy’s lawsuit against SIRVA’s private equity owner, MDP, violated the purchase agreement, according to a newly released transcript of the Zoom hearing.

“I believe that Realogy, and not SIRVA, caused the conditions to fail by filing” its claims against MDP, Zurn said in the transcript.

At the time, Realogy told Inman the company intended to pursue its claims for a $30 million termination fee and go to trial on Nov. 30. On July 29, Realogy petitioned Delaware’s Supreme Court to accept an appeal of Zurn’s July 17 ruling, but on Aug. 7, Zurn declined to “certify” — to signal agreement with — the appeal. An appeal would have kept alive the possibility of compelling the Cartus acquisition.

Realogy did not respond to a request for comment for this story. 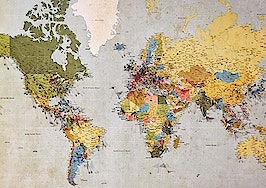