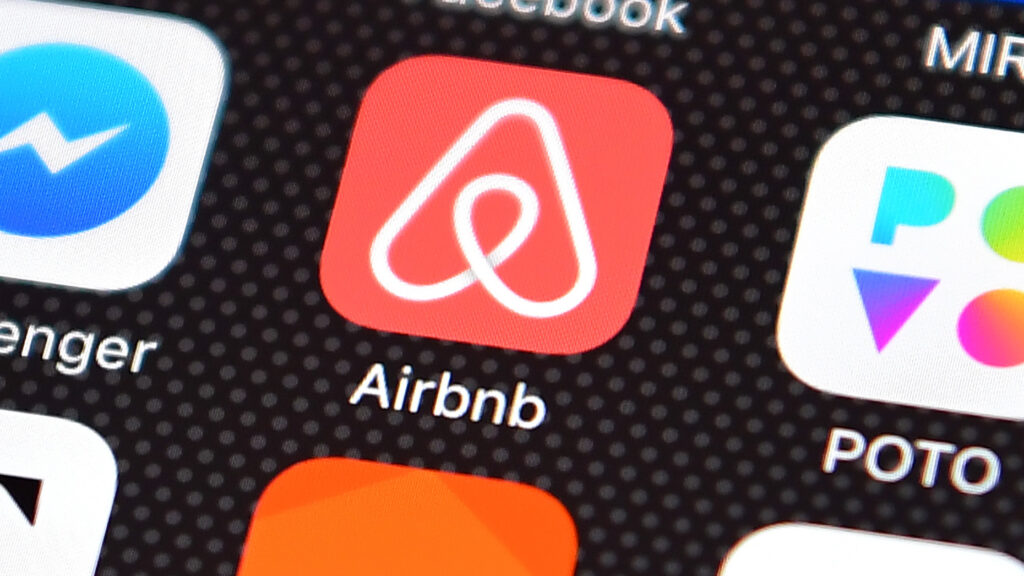 After months of intense speculation, much of it reaching a crescendo in recent days, short-term rental giant Airbnb has now filed the paperwork to hold an initial public offering.

After months of intense speculation, much of it reaching a crescendo in recent days, short-term rental giant Airbnb has now filed the paperwork to hold an initial public offering.

The company announced the news in a statement Wednesday, saying that it had “confidentially submitted” the paperwork to the U.S. Securities and Exchange Commission (SEC). The statement adds that the number of shares the company will offer, as well as their price range, is still to be determined. A timeline for when shares might begin trading also has not been pinned down, with Airbnb’s statement merely saying that the IPO were take place “after the SEC completes its review process.”

Reached for comment, Airbnb referred Inman to its statement and declined to provide further remarks.

However, despite the lack of details, Airbnb’s statement does confirm rampant speculation that the company was on the verge of going public. That speculation has been simmering for some time, but picked up this month when The Wall Street Journal and other outlets cited unnamed sources who said a filing was imminent.

Because Airbnb’s announcement also mentions an “initial public offering,” it also appears the company will not pursue a variety of other more creative paths to going public. Those paths could have included a merger with another company or a Spotify-esque “direct listing.”

Still, a number of questions about Airbnb’s future remain to be answered. Chief among them is how the coronavirus might impact business going forward, especially given that CEO Brian Chesky has previously suggested the crisis has irrevocably changed travel.

Despite those changes, however, the company has indicated its bookings are seeing rising interest and demand is recovering. Soon, it will be up to investors to decide if the recovery has been strong enough. 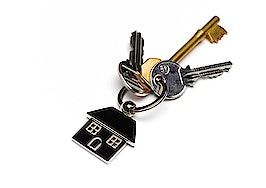 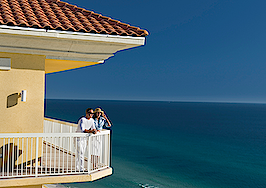 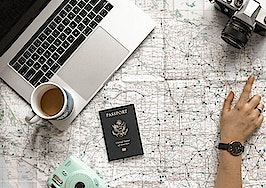