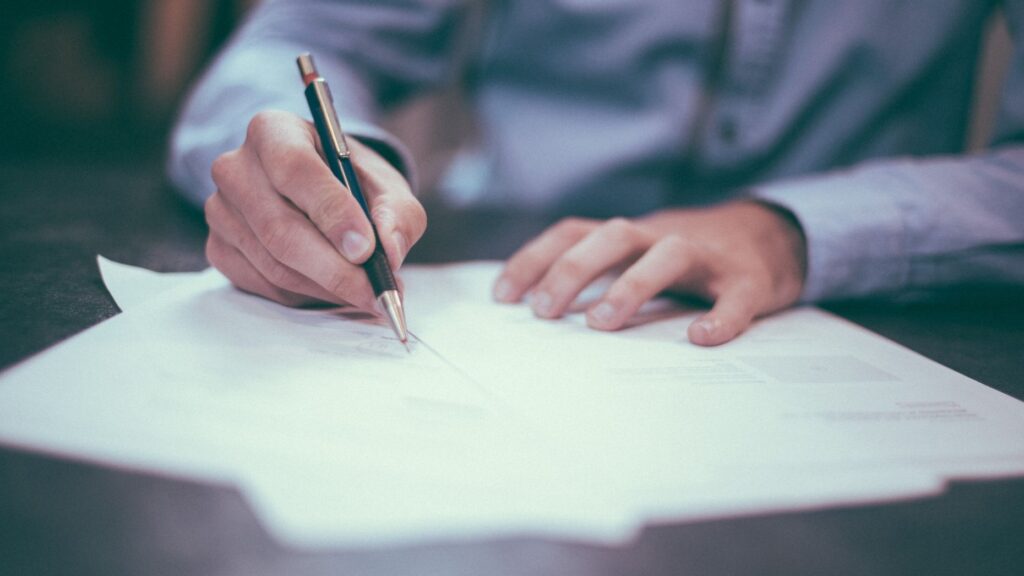 The average 30-year mortgage hit an all-time low of 2.86 percent this week, according to data released Thursday by Freddie Mac.

Mortgage rates are continuing to plummet, dropping this week to new historic lows on the heels of a slowdown in the country’s COVID-19 recovery.

The average 30-year mortgage rate hit an all-time low of 2.86 percent, according to data released Thursday by Freddie Mac, which has tracked rates since 1971.

“Mortgage rates have hit another record low due to a late summer slowdown in the economic recovery,” Freddie Mac Chief Economist Sam Khater said in a statement. “These low rates have ignited robust purchase demand activity, which is up 25 percent from a year ago and has been growing at double-digit rates for four consecutive months.”

The news comes hours after weekly data showed new unemployment claims actually ticked upwards slightly on an unadjusted basis, according to the bureau of labor statistics. Equity markets also had an uneven week, after multiple consecutive weeks of strong gains.

While rates continue to hit historic lows, a lack of inventory is pushing prices upward and locking many would-be buyers out of homeownership.

“Heading into the fall it will be difficult to sustain the growth momentum in purchases because the lack of supply is already exhibiting a constraint on sales activity,” Khater said.

Nonetheless, mortgage purchases are far ahead of where they were this time last year. The unadjusted purchase index was up 40 percent from the same week last year, according to the Mortgage Banker’s Association. 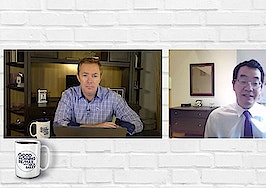