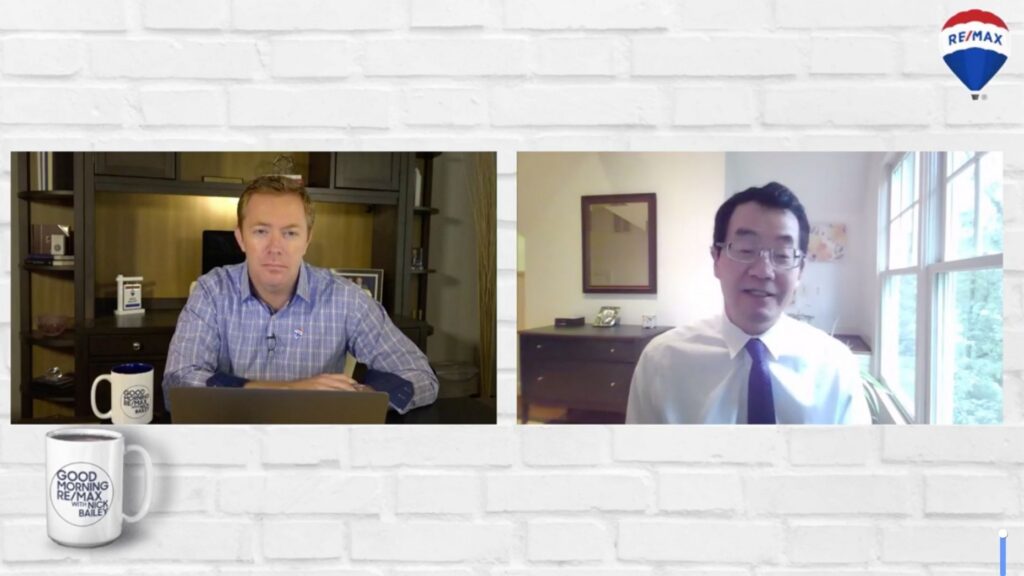 NAR Chief Economist Lawrence Yun said he believes home sales will be slightly ahead of 2019 and then up even more in 2021, rising 8 percent year over year.

In mid-March, a massive scare hit the market. Safety concerns over the virus escalated and, as Yun recalled, worries rose over everything from touching doorknobs to economic concerns about the accompanying slump.

“Here we are on the first day of September and people are much more relaxed,” Yun said. “The market activity is doing better now than one year ago. People say last year was a good year. We are now outperforming [last year].”

Yun says he believes home sales will be slightly ahead of 2019, and then up even more in 2021, rising 8 percent year over year. A total of 5.34 million homes were sold in 2019, according to data from NAR.

Double-digit unemployment should be a concern about the general health of the economy, but so far, those who work higher wage office jobs haven’t been tremendously impacted by COVID-19’s economic headwinds. Most of the losses are in lower-wage sectors and ones that require working in person, like hospitality, according to Yun.

“This demand and ability to work from home is giving fuel to the secondary housing market,” Yun said.

Yun doesn’t believe the U.S. is currently in a housing bubble because there’s still demand in the pipeline. Data from the Mortgage Bankers Association last week showed home purchase application were up more then 30 percent year over year and that buyer demand will continue into 2021.

That massive buyer demand is also going to ensure that this crisis doesn’t mirror the housing crisis that ravaged the industry more than a decade ago. The buyer demand will absorb any foreclosed properties quickly, and sellers likely haven’t burned all their home equity like in 2008.

“I don’t think we will have any resemblance of what happened in 2007 and 2008, with massive foreclosures and prices plummeting,” Yun said.

There will also be a vaccine eventually, which will provide a significant economic boost.

Yun does believe that there needs to be more inventory on the market because he doesn’t want prices to spike too much and lockout first-time homebuyers. The industry is beginning to see builders get more permits, however, which could be a good sign, Yun said.

“Perhaps in the middle of 2021, we will have more semblance of a balanced market.” 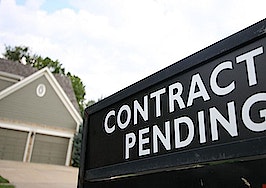 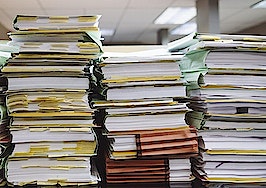