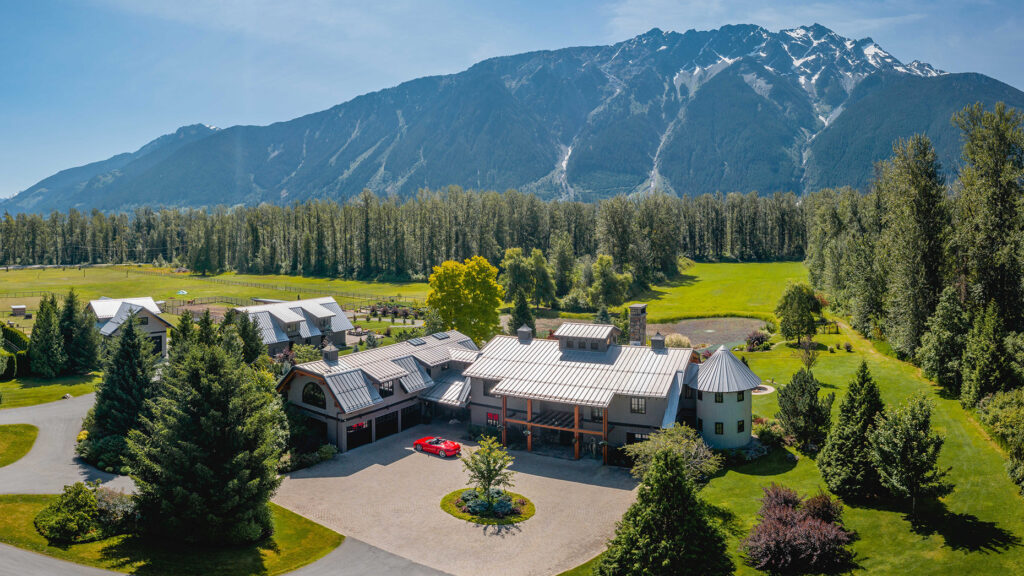 Over the past five years, this British Columbia hamlet has seen a new demographic storm its pine tree-laden landscape, with a gaggle of homebuyers spurring new sales in excess of $3 million.

How does an outdoorsy town of 2,500 people become a luxury hotspot overnight?

Two hours north of Vancouver, the Canadian town of Pemberton in British Columbia has long been associated with its natural habitat. Nestled in the Pacific Northwest’s Coast Mountains, it’s home to forests, trails and a tight-knit community of farmers, loggers, First Nations communities and nature lovers.

Over the past five years, however, Pemberton has seen a new demographic storm its pine tree-laden landscape, with a gaggle of homebuyers spurring sales in excess of $3 million, including a 41-acre luxury estate earlier this month that clocked in at the equivalent of $6.4 million in U.S. dollars. That sale set a record.

“What we’re seeing is people coming up from the city and looking for land,” said John Ryan, the Real Estate in Whistler agent who negotiated the sale. “I think the most recent interest is somewhat COVID-driven, where people just want to kind of get out of that urban environment and go back to family and the land.” 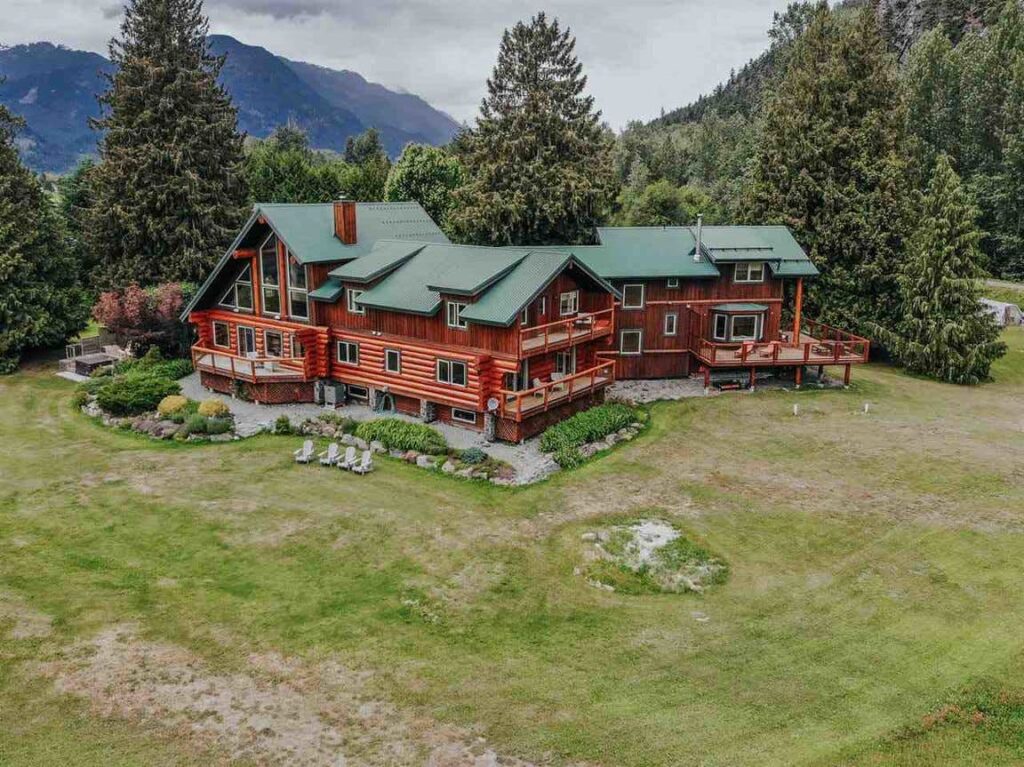 A Pemberton property up for sale for $3.3 million Canadian dollars.

The popularity of Whistler, a ski town renowned for its snow-capped slopes and luxury homes, is another reason for the increased interest in Pemberton. After international visitors and luxury developers began pouring in several years ago, real estate values soared to an average of $1.4 million. Dozens of homes valued at $20 million are on the market now and sell frequently, agents told Inman.

Similar to ski towns such as Aspen and Park City, the small size and constrained nature of Whistler has limited new construction. The scarcity of land has driven up demand in the area, prompting those who have been priced out to consider nearby towns such as Pemberton that are only a short drive away.

Conversely, some affluent buyers may be looking for something different — the open spaces unavailable at the center of Whistler. While Pemberton doesn’t feature downhill slopes like Whistler, visitors see it as a prime destination for everything from backcountry skiing and hiking to fishing and hunting.

Developers, too, are increasingly hoping to draw in buyers who may not have $10 million to spend but still want to buy a luxury home for somewhere around $3 or $4 million. Another Pemberton property, an architectural home on a 10-acre parcel of land, sold for approximately $3.5 million earlier this month. 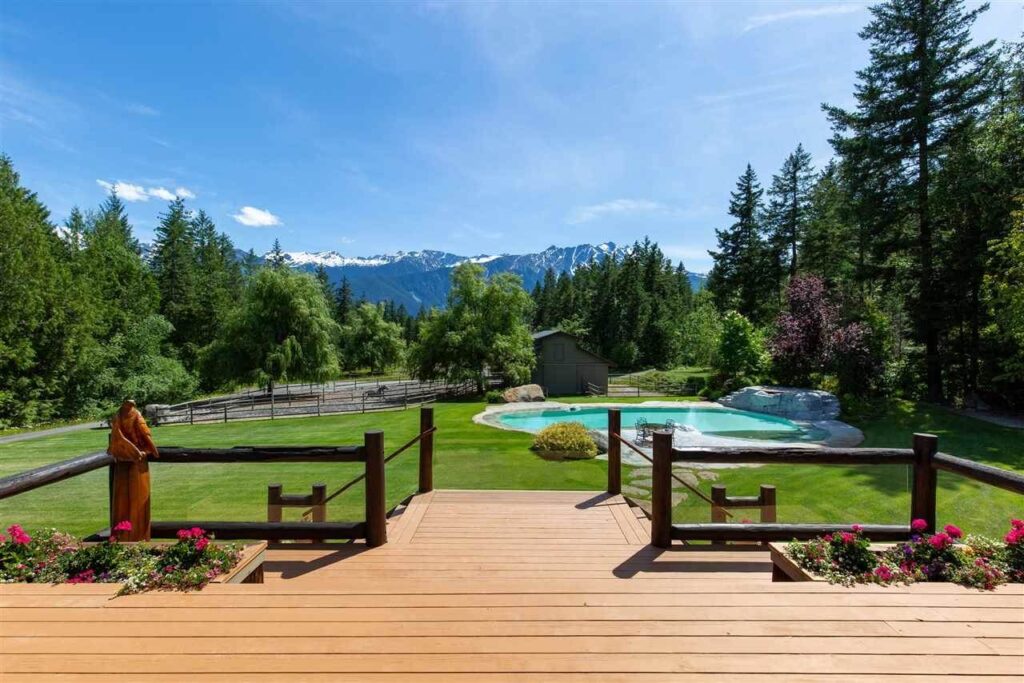 A Pemberton property currently up for sale for $2.1 million Canadian dollars.

“You have to have the product in order to sell — and it’s happening,” Ryan said. “There’s been a couple of significant sales up there, you know, so it’ll be interesting to see what people build on that land.”

Pat Kelly, owner of the Whistler Real Estate Company, said the deals seen in Pemberton stand out not only for their price point but style. While Pemberton has always had large lots of farmland that are expensive due to large footprints, the type of modern and highly stylish house more characteristic of Whistler is a relatively new phenomenon.

“Pemberton has the charm and character that all small towns seem to have but, being only two hours from Vancouver, it’s also a very attractive for those looking for an outdoor vibe but not interested in the high-volume tourism vibe of Whistler,” he said.

Indeed, the community of Pemberton is in the midst of a transition — from a farming and logging town to an outdoorsy community and, now, a luxury destination.

“More are exploring Pemberton as a choice today than there were even two or three years ago,” Kelly said. “Between a fair amount of media coverage and the unique nature of this place, it’s been a bit of a secret for a long time because many people don’t think about going past Whistler.”