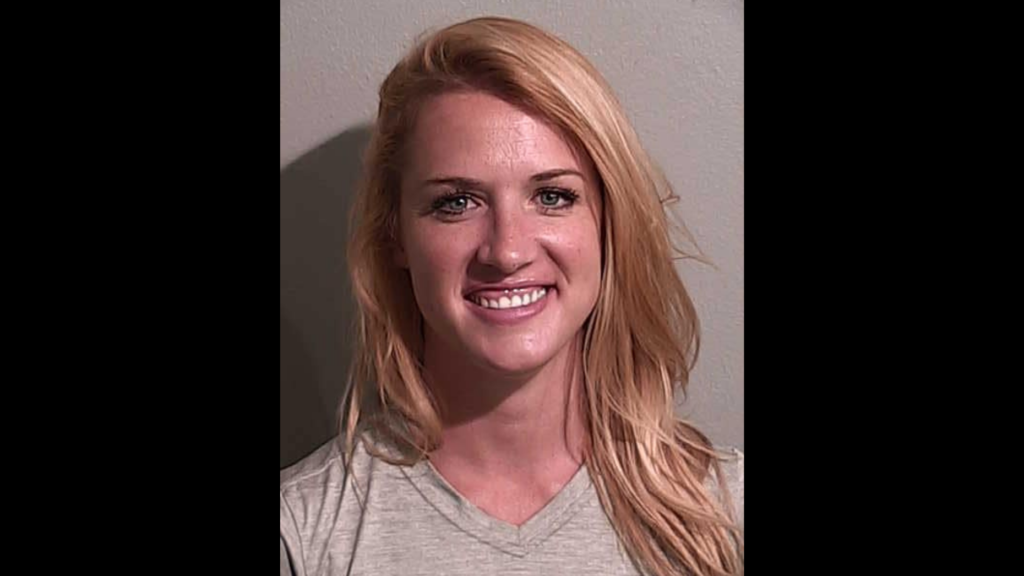 Police in a town just north of California’s Lake Tahoe have issued a felony arrest warrant for a woman suspected of pretending to be a Realtor to enter for-sale homes.

On Monday, Truckee Police Department announced that it has led an investigation into a series of thefts at homes that were up for sale in their town. The investigation led to the arrest of 32-year-old Lindsay Sowell of Palm Desert, in the Coachella Valley, on three counts of residential burglary.

“The Truckee Police Department has been investigating several recent theft related incidents involving the pictured suspect who is posing as a realtor while breaking into homes that are posted for sale,” the police department wrote in a Facebook post.

Cases of people posing as agents to commit crimes come up regularly in the industry, and in California in particular. In January 2019, Los Angeles police charged Benjamin Eitan Ackerman on suspicion of theft of over 2,000 of expensive items from the gated homes of celebrities like Usher, Jason Derulo and Adam Lambert. In the same year, police in Fresno arrested a woman suspected of posing as an agent in order get renters to give her deposit checks for non-existent properties.

In the comments of the police department’s post, an architectural engineer named Eli Meyer said that someone broke into their home when they put it up for sale and stole numerous appliances.

“Somebody came and stole all of our brand new appliances when we put our house for sale,” Meyer wrote. “It delayed the sale by 6 months.”

While the police are not releasing details about which houses were targeted by Sowell or what was stolen, they are asking anyone who comes across her in the area to “avoid confrontation and contact the Truckee Police Department at 530-550-2320.” 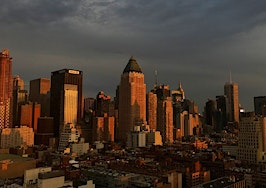 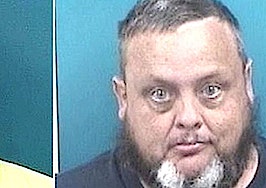 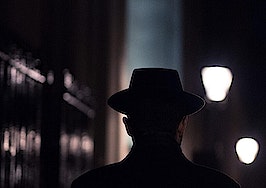