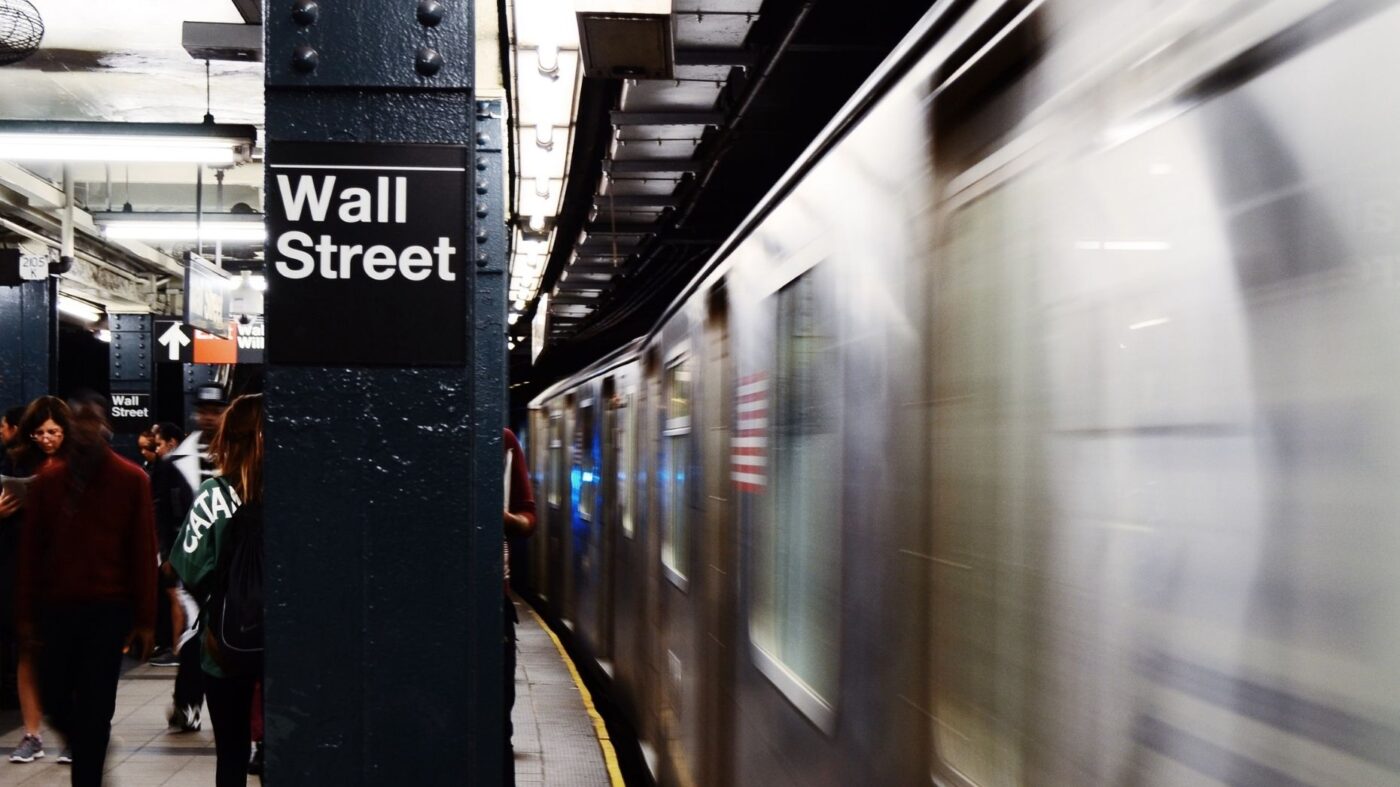 After a COVID-19-induced second quarter slump — spurred mostly by a temporary pause in operations and a high-level of uncertainty — the real estate industry posted a huge comeback quarter. A number of publicly traded companies hit all-time highs in share price and set records in a multitude of categories, on the heels of the hot housing market. Here, below, a run-down of the past two week’s third-quarter earnings reports.

As the nation’s largest real estate holding company, Realogy is often a bellwether for the industry’s performance overall. Realogy posted $1.9 billion in revenue in the third quarter of 2020, its biggest third quarter in company history and a 20 percent increase year over year. It was among the first big real estate companies to release third-quarter earnings and the results proved to foreshadow positive earnings reports from a number of other real estate competitors a week later.

Combined closed transaction volume — an internal metric that considers both sales volume and transaction sides — from the company’s own-side and franchise business increased 28 percent year-over-year in the third quarter.

“Q3 was a tremendous quarter for Realogy,” Realogy CEO Ryan Schneider said on the company’s earnings call. “The strategic and technology progress we have been driving combined with the strong housing market came together to drive huge earnings delivery, substantial transaction volume growth, market share gains in the prior quarter and material debt paydown.”

Realogy wasn’t the only company to set records in the third quarter.

Zillow posted its highest profit since the company went public in 2011, with a consolidated net income of $40 million across all business segments.

It was the first time the company turned a profit since 2017 and was due largely in part to the company’s Premier Agent business booming and its usually capital-intensive Zillow Offers business scaling back up slowly from a pause in the early days of the pandemic.

The company’s performance was driven by twin tailwinds, one in residential real estate — with people wanting to move and high demand for housing on the horizon — and one in accelerated technology adoption, according to CEO Rich Barton.

“We believe these tailwinds will continue to blow for some time and when paired with sold execution should drive growth for years to come,” Barton said

Redfin didn’t set any company revenue records in the quarter — in fact, revenue decreased slightly year over year — but its $237 million in revenue during the third quarter beat expectations and was further proof of the industry’s comeback.

Redfin CEO Glenn Kelman explained on a call with investors that the small drop in revenue was actually “due to a pandemic driven shortfall in the number of homes we can sell.”

The company’s earnings report showed that Redfin gained market share in the quarter, accounting for 1.04 percent of U.S. existing home sales by value.

“Redfin’s increasing share of North America’s online real estate audience, coupled with a strong housing market, has generated demand faster than we can recruit agents, lenders and partners,” Kelman said in the report.

RE/MAX was in growth mode in the third quarter.

Agent count increased 5.1 percent from the previous quarter and the total number of open Motto Mortgage franchises increased 27.9 percent. Outside of the U.S. RE/MAX passed the 50,000 agent threshold for the first time.

The company also made two major acquisitions in the quarter to bolster its offerings to agents and consumers, and add more revenue streams.

“Evolution of our strategy, continued investment in our businesses and a focus on profitable growth, alongside the housing industry’s remarkable run has helped our business recover quickly,” RE/MAX CEO Adam Contos said on the earnings call. “We believe we’ve recaptured the momentum we had at the start of 2020, before the pandemic upended everything.”

While company revenue was down slightly to $71.1 million, the 0.5 percent decrease was attributed to previous agent recruiting initiatives that reduced both continuing franchise fees and marketing fee funds.

Keller Williams also set company records in the quarter. As a privately held company, Keller Williams only releases select key performance indicators, but the ones the company did release also confirmed the market was strong in the third quarter.

The company’s agents in the U.S. and Canada closed $127.5 billion in sales volume in the third quarter, an increase of 25.4 percent year over year. Agents took on 5.2 percent more new listings year over year, too, in a welcome sign that more homes are hitting an inventory-starved market.

“We are excited to again report our agents have outpaced our industry in terms of those key performance indicators,” Team said.