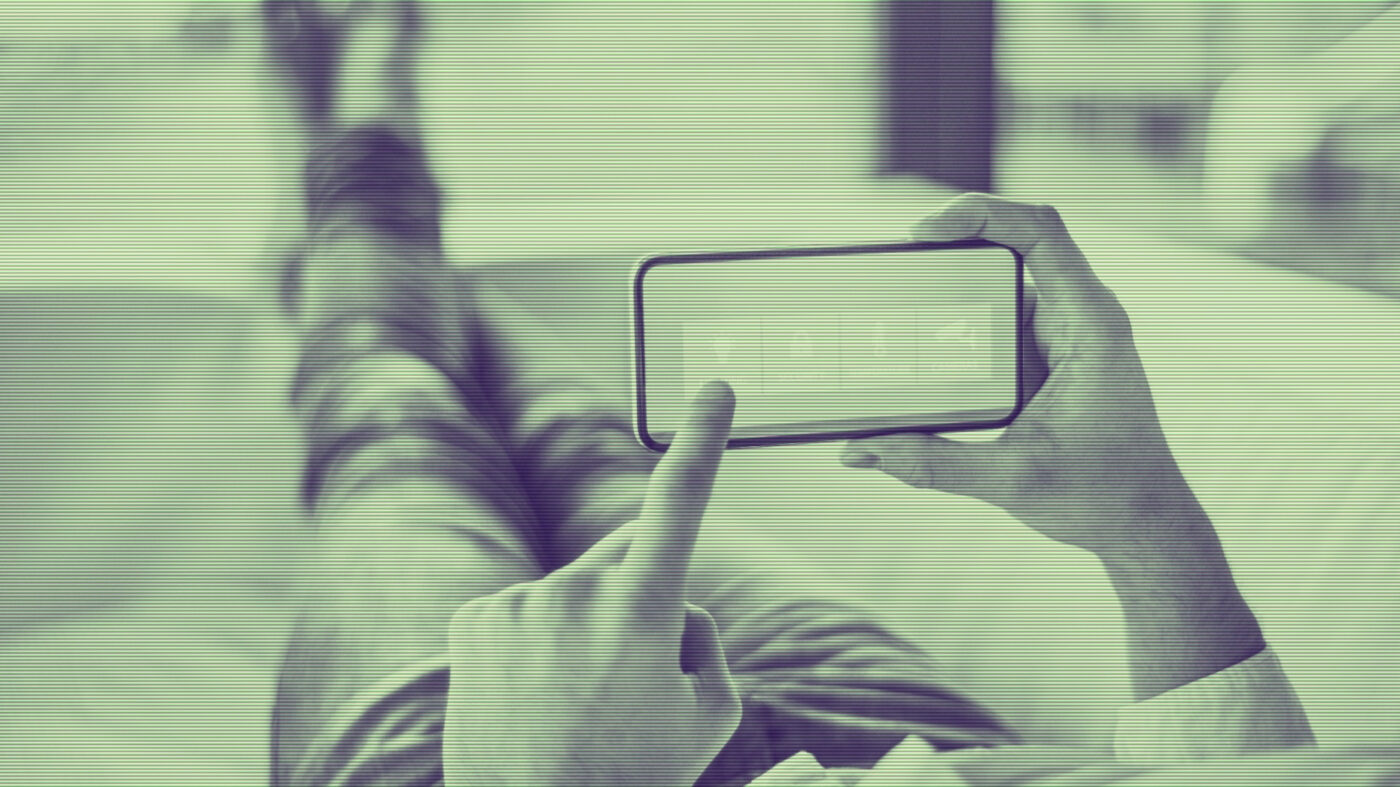 This week, Alex Lelchuk explains the mistakes many DIYers make when installing a smart home system, how to choose the right professional to set up automation and the benefits of video distribution.

We visited Alex Lelchuk at his company’s showroom in St. Louis Park, Minnesota, to discuss integrating smart home technology into new and existing homes. Find out about his favorite piece of technology, smart home trends and how to design a reliable system.

(Note: This interview has been edited for style and length).

What is your favorite piece of smart technology?

My favorite tech gadget is motorized shades and lighting control. It’s one of those things that you don’t maybe think about as much because [you think,] “It’s lighting or shades. I’ve always had shades, and I’ve always had the light switch, and I know how to use that.”

When you apply technology to something that you use often, that improves it. It is really a big game changer. There are certain technologies you’ve never had before, so when you get them you think, “Wow, that’s really cool.” You know lighting control since you use it all the time. But now that we’ve improved that experience, it’s really impactful.

What is a great piece of technology consumers may not have heard of yet?

I think technology viewers haven’t potentially heard of a product called Josh AI. It’s a very specific voice control system that is highly focused on privacy, a natural voice and the ability to string a conversation together.

Voice control is really popular. That is a full segment of the market, and this is a very niche, specific product.

What is a common mistake made by DIYers?

I think the biggest failure point that DIYers have with smart technology not working properly, being flaky or not as elegant of an experience is the lack of consideration for the home network. It’s the foundation to all systems working properly. You can’t have a really good wire-less, wireless network. Fundamentally, that just isn’t something that exists yet.

What you’re doing is you’re creating a wider network that has wireless antennas. That’s the Wi-Fi part, but the router itself doesn’t care whether it’s wireless, wired, etc. You design it out for the space.

If you do that right, your success rate of things working and of having a good experience, goes up, I would say, by 90 percent. It is a big deal — it’s the highway on which all of this stuff travels.

For the DIY channel, the eero Pro, Google Wifi system or the Ubiquiti gear work pretty well. On the professional pro side, we exclusively use the Ubiquiti hardware. We cloud host it for our clients. We’re essentially like your IT department, so we can help support it.

If you have questions, we can see what’s going on. If there’s a Zoom call that dropped for example, we can tune the system to properly function in your home. If you are building a new home, we can get the wiring put into place. Those systems typically range between $2,000 to $5,000.

That price can vary if we need to retrofit the system and based on the quality of hardware you put in. We really treat it like a utility — a fundamental function of the home. It’s as important for many families in a modern home as plumbing, electrical and heat.

Should I hire a professional to set up my smart home?

Just like with anything, a professional knows tips and tricks — things that work and things that don’t. Our company functions in a couple of different ways. We can function as a guide and create a design. If it’s a new build, we can look at blueprints. We can design and consult on a system of showing exactly what wires need to go where, what technology works together well and what doesn’t.

The other option is to have us physically wire, install and service the entire system. The benefit of that is that you get it done on a professional level. You want [your system] to work. You want to be able to walk into your home and just use it.

With a DIY approach, you’re sort of taking this on as more of a hobby, and that’s cool that this technology can allow that — for a hobbyist to enter that space.

However, I think it’s important to understand that — that it’s not just [something] you buy and unbox, and it just works. On an individual basis, those pieces do typically work, assuming your network is solid. But when you try to meld things together and really create a smart home, you are entering physical work.

We do a lot of basements, like for someone who’s remodeling their basement and making it a fun zone. Those systems are oftentimes in that $15,000 to $40,000 range. This includes a primary theater space and maybe a secondary bar area.

With all the technology, again, the network is typically incorporated, which then also addresses the rest of the house. So, if you’re doing the whole house, it can be anywhere from $15,000 on up, but we’ve had several projects go beyond $500,000.

How do I choose the right professional?

Make sure that they are CEDIA. A company that has gone through certification is a part of the association. That typically means that they’re taking things seriously. Review past projects and the reviews that are available online. Nowadays, everyone is capable of leaving reviews and sharing experiences online. You can also check references.

In the smart home space, on the professional side, the biggest thing that you’re hiring is the professional. It’s not so much which control system or product offering they use (even though those are important), but you’re really hiring the person behind the system.

Who’s guiding you? Who’s being the person that really takes care of you or the company? At the end of the day, that’s what matters more than the actual technology that’s going in.

Control4 is an automation system that essentially glues tech and smart apps together. Think of a universal remote. You’ve taken five remotes and combined it into one. A modern automation system takes the 15-30 apps that you might have in a house and consolidates them into one.

It starts to make it things like that simple. Could you open one of 15 apps and do that as well? Sure. It is just two different ways to do it. Control4 just makes that easy. It’s fun for the end user to be able to edit their own things. After the dealer sets up the fundamental system, the user can make some tweaks on their own.

Our other primary reason for liking [Control4] is that it just integrates with the most [things]. We can say “yes” more often than we can say “no.” A lot of automation systems and a lot of DIY products have their sandbox.

If you stay in that sandbox, it runs relatively well. If you go outside of that sandbox, it’s a disaster. Control4’s sandbox is the biggest of all of the control systems — which allows us to have as much customization and functionality as possible.

What is video distribution?

When you open the control for the app, you would go to that room, select watch and see the same sources amongst all TVs. You’re sharing the video content amongst all the TVs. So, let’s say the Vikings are playing, and they’re doing well. You want to be able to show them on all the TVs without having lip sync issues and things out of sync.

You would be able to get it on one of the cable boxes, and then have all the TVs played at the same time. If you don’t do video distribution, and if you have an individual cable box at each of those TVs, some of those will have surround sound, a sound bar or just TV audio. This causes lip-sync issues all over the place or varying video speeds. One TV is going to be a little faster than another and so on.

Sponsored Content
Personal growth plan — are you where you want to be?