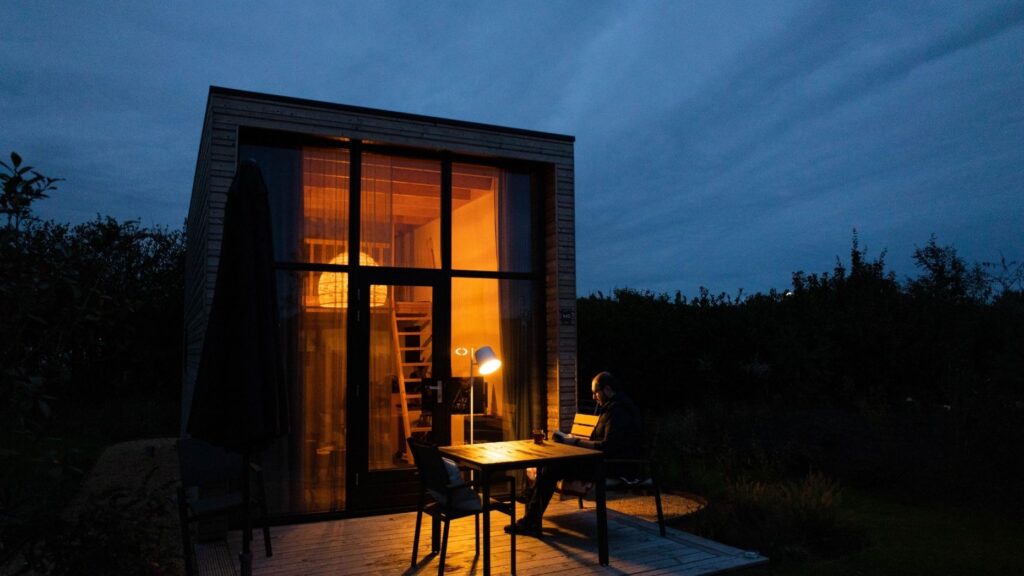 While some Americans see appeal in adopting a more efficient and affordable way of living during a time of economic uncertainty, others see tiny homes as an opportunity for an office or investment property.

The coronavirus pandemic has made Americans fundamentally question how and where they want to live. For some, that’s meant moving into a bigger home with an office, or making major renovations to accommodate kids and parents working and schooling from home.

For others, the simplicity of the tiny home — as well as its potential for other uses as a secondary living space — has garnered newfound appeal in a world that’s become all too complicated. 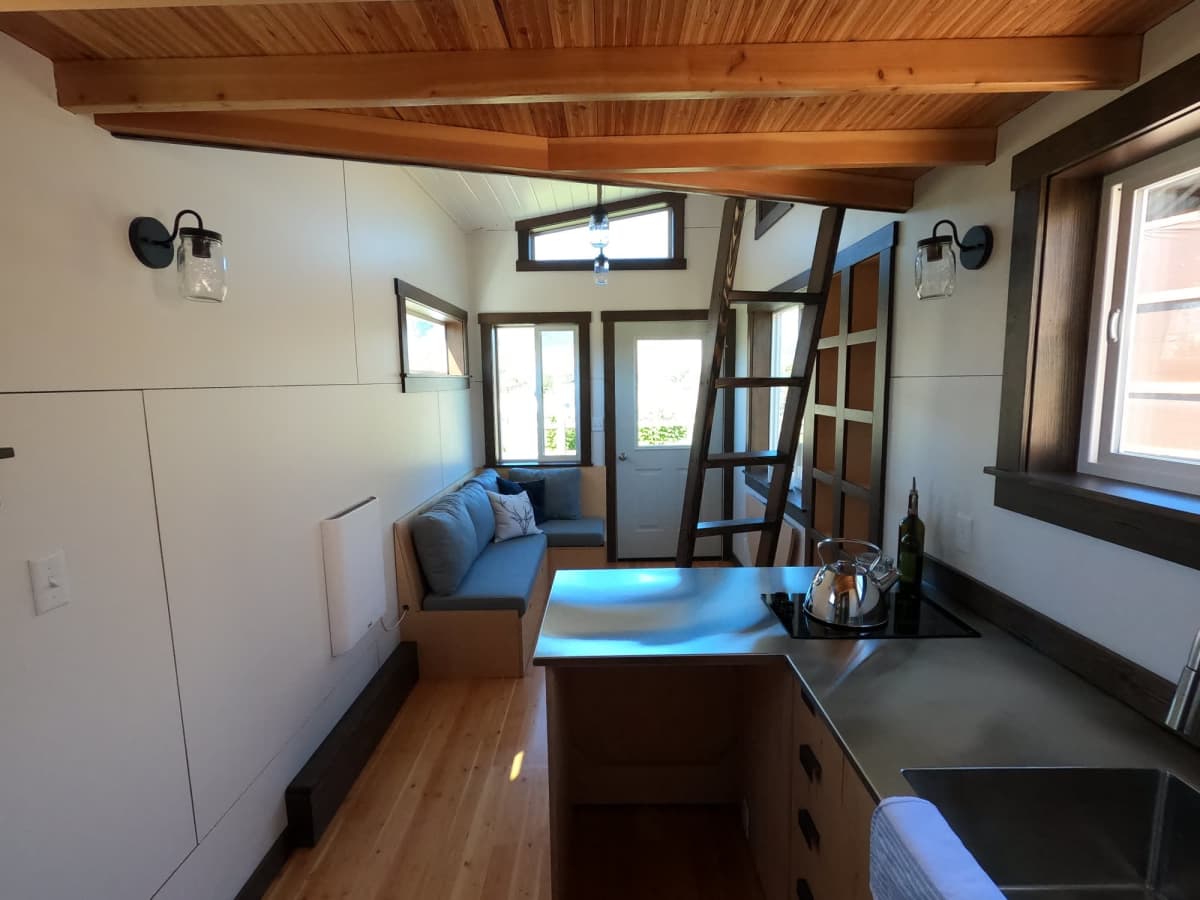 A tiny house for sale in Twisp, Washington, for $61,999 | Credit: Tiny House Listings

The compact homes have seen a recent boom in popularity during the pandemic, according to a new study conducted by finance company IPX 1031.

“Tiny homes are booming during COVID-19 primarily due to the creativity of home and business owners,” Scott Nathanson, executive vice president at IPX 1031, told Inman in an email. “People who run businesses out of their homes, ranging from therapists to dog groomers, are no longer comfortable having clients in their actual residences.”

Respondents were most drawn to tiny homes for their affordability, efficiency and eco-friendliness. 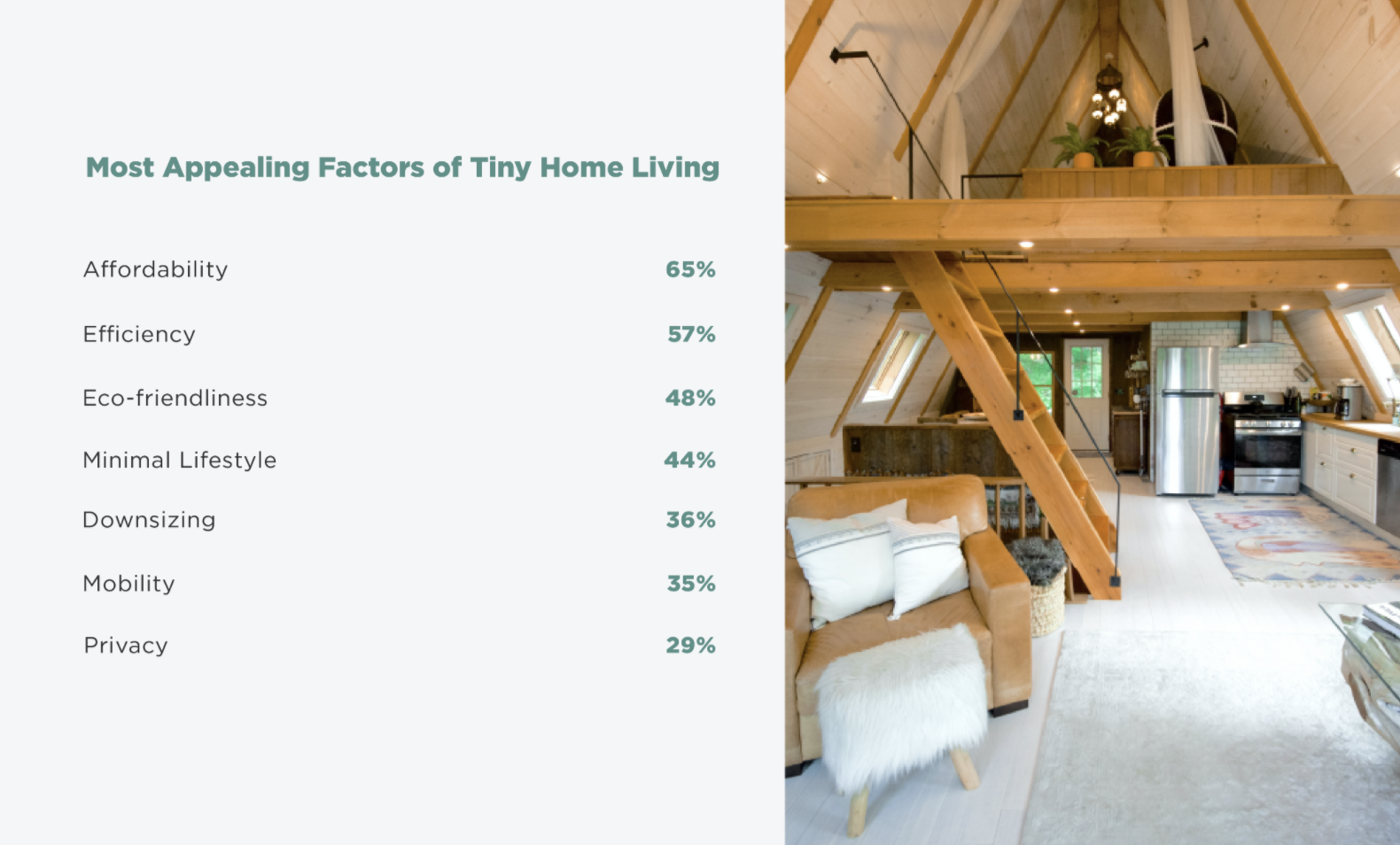 The flexibility tiny homes offer in terms of location also seems to be a factor driving their recent popularity. Since many are 400 square feet or smaller, they can be built on wheels, allowing owners the option to move around as needed. Fifty-four percent of IPX 1031 survey respondents said they’d prefer their tiny home to be mobile, and 54 percent also said the home’s ideal square footage would be under 400 square feet.

“Tiny homes also allow the homeowner to move in a time of crisis,” Nathanson said. “[They] also give the ability to quarantine or self-isolate during the pandemic outside of your primary residence.”

With many facing economic uncertainty as a result of the pandemic, a tiny home’s often modest price tag between $30,000 and $60,000 can be appealing. While 53 percent of survey respondents said the could afford a starter home (based on the National Association of Realtors’ median home price of $233,400), a whopping 79 percent of respondents said they could afford a tiny home. 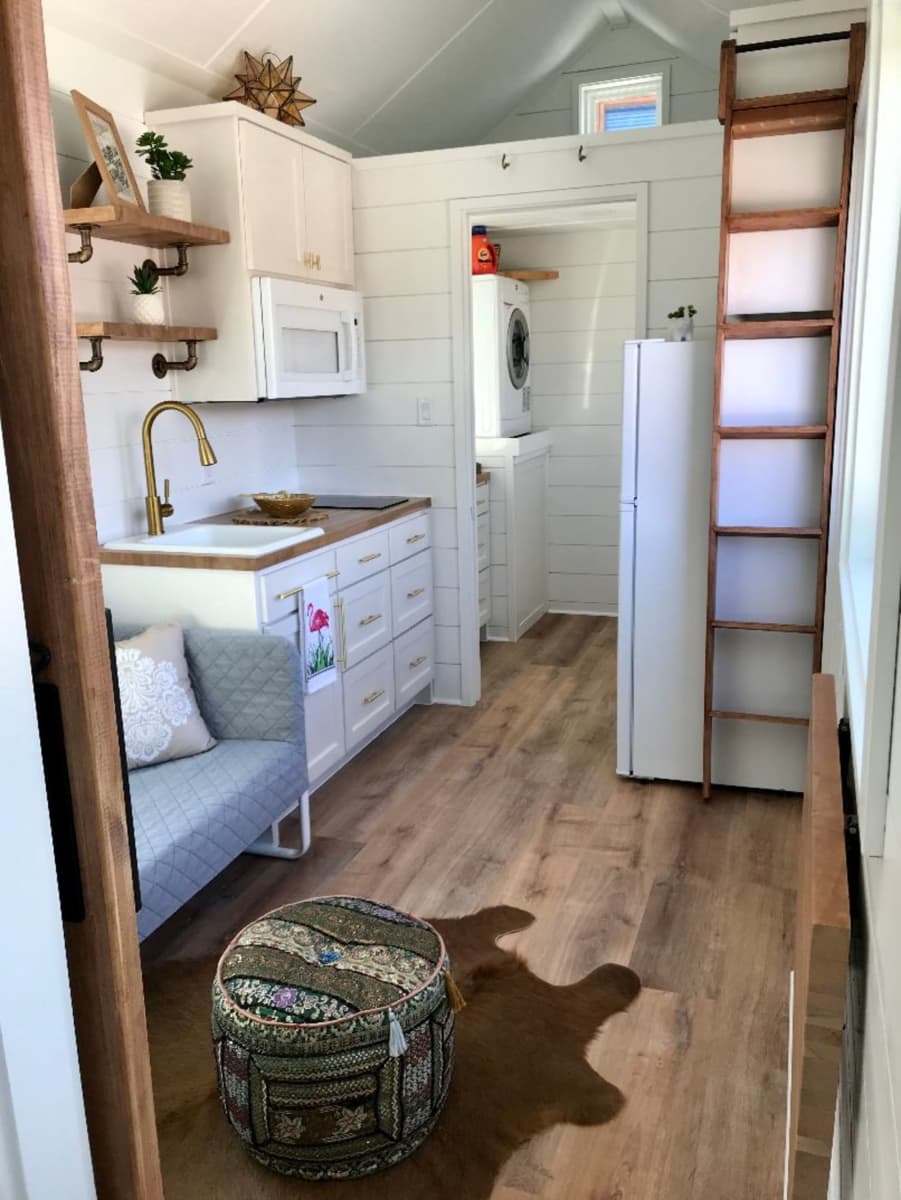 However, the surge in tiny home popularity isn’t only because people are more interested in living in tiny homes — they’ve also earned appeal as spaces to rent out or as accessory office space. Seventy-two percent of survey respondents said they would consider buying a tiny house as an investment property, with 63 percent saying they’d use it as a long-term rental and 37 percent saying they’d use it for a short-term rental.

As work from home remains the norm for those who can afford to do so, 62 percent of respondents working remotely said they would considering buying a tiny home for use as an office in their backyard. Likewise, 68 percent of remote workers would consider renting out their tiny office to other people.

“These people are buying tiny homes, placing them in their yards, and using the houses as outside offices or dwellings,” Nathanson said. “With working from home being a reality for many people for the foreseeable future, we expect to see more and more people using tiny homes as a home office space alternative.” 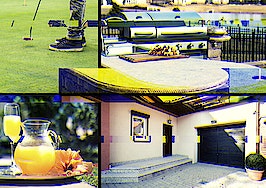 What will homebuyers want post COVID-19? Here are a few trends to expect 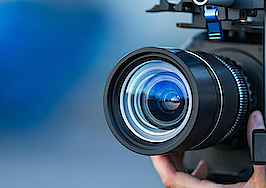 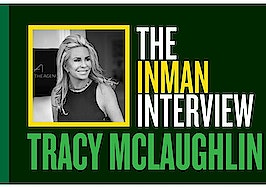 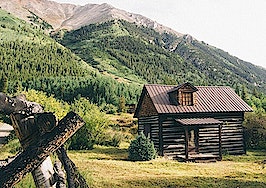