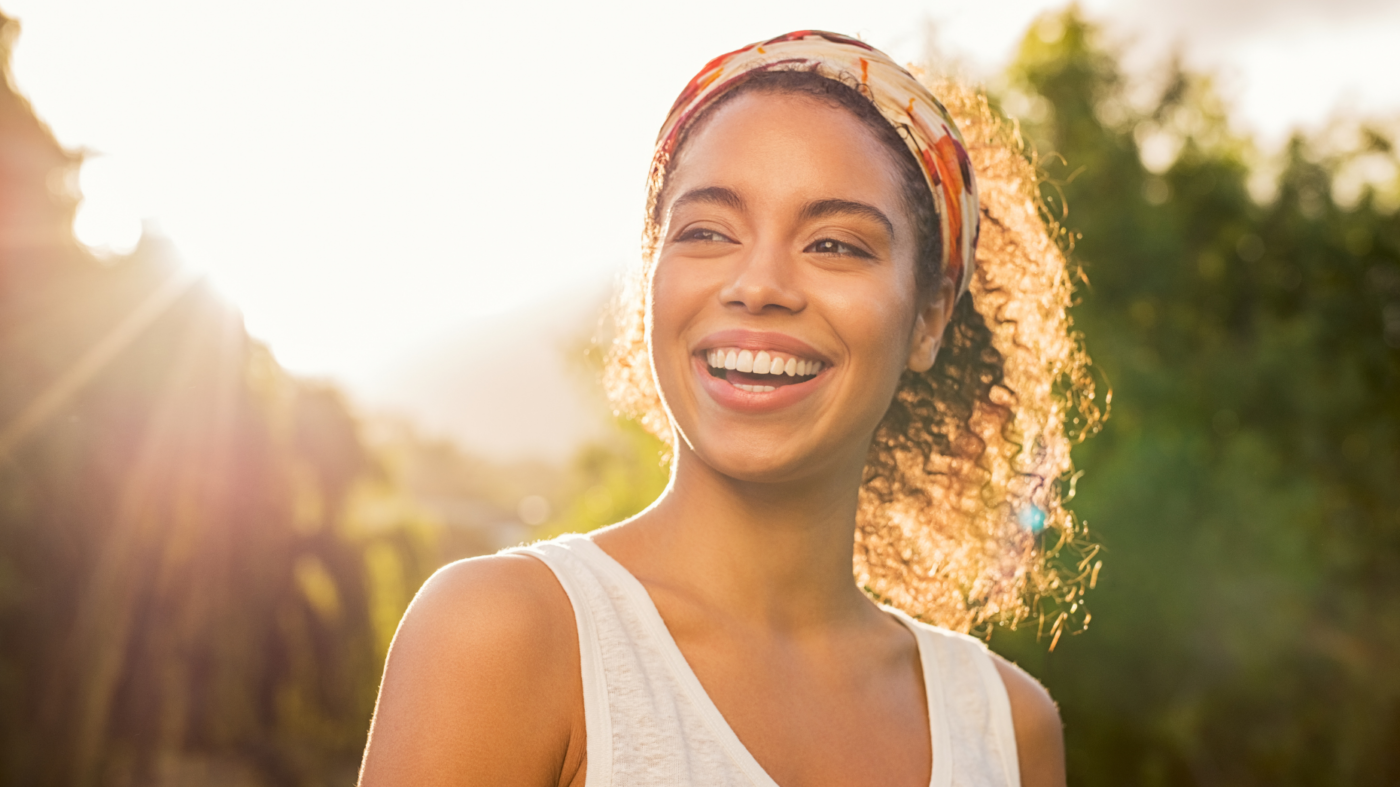 Several factors drive homebuyers and homesellers to move: affordable home prices, more job opportunities, a lower cost of living, or the need for a change of scenery. During the pandemic, swaths of Americans have been moving for these exact reasons, but which places will actually add to their overall happiness — not just their pockets?

“In one way or another, 2020 has been a tough year for most people, if not everyone,” the report states. “In fact, Google trend data revealed that relocation is currently a hot topic in the United States; over the last 30 days, searches for the ‘cost of moving house’ went up by 50 percent, ‘the best state to live in’ spiked by 120 percent and moving companies was a breakout search term.”

The Cornhusker State nabbed the No. 1 spot, thanks to favorable scores in eight of the 10 categories, with the seventh-lowest violent crime rate (2.8 crimes per 1,000 people) and the sixth-best air quality. Nebraska is one of the top 15 most affordable states with a median home price of $175,884 and offers plenty of opportunities to enjoy the great outdoors with an average of 228 days of sunshine each year.

Iowa came in second place with top 10 scores in employment (10th), graduation rates (ninth), air quality (eighth), quality of local hospitals (ninth), and housing costs (ninth). However, the state has one of the highest sales taxes in the nation at six percent — 0.91 percent above the national average (5.09 percent).

North Dakota rounded out the top three with a low violent crime rate (2.8 crimes per 1,000 people) and is one of the top 25 most affordable states with a median home price of $235,012. The state has an unemployment rate of only 2.8 percent, thanks to growth in the leisure and hospitality sector and relative stability in the state’s oil, mining and logging industries. It’s not as sunny in North Dakota with an average of 200 days of sunshine each year, but that doesn’t stop North Dakotans from enjoying the state’s expansive natural parks.

On the other end, West Virginia, Nevada, California, Mississippi, and Kentucky were ranked as the nation’s unhappiest states. Although West Virginia ($108,236), Mississippi ($126,502), and Kentucky ($146,871) are part of the top five most affordable states, they are behind in terms of access to quality education and healthcare, average life expectancies, and job opportunities.

Nevada and California have higher quality-of-life rankings (e.g. education and healthcare), but both states have some of the nation’s highest housing costs with the median home costing between $301,753 and $554,886.

“Research is obviously the first thing you should do if you’re planning on moving anywhere, but we can often get so caught up in the logistics of it all that it is easy to forget about happiness as a factor – hence why we have compiled the Happiness Index,” the report concluded. “We want anyone looking to relocate to have all of the facts, so they can make a more informed decision on what’s right for them to then, hopefully, end up in their dream home and area.”

For millennials, it’s all about finding the right neighborhood 'vibe'

How to update your buyer’s checklist for 2021