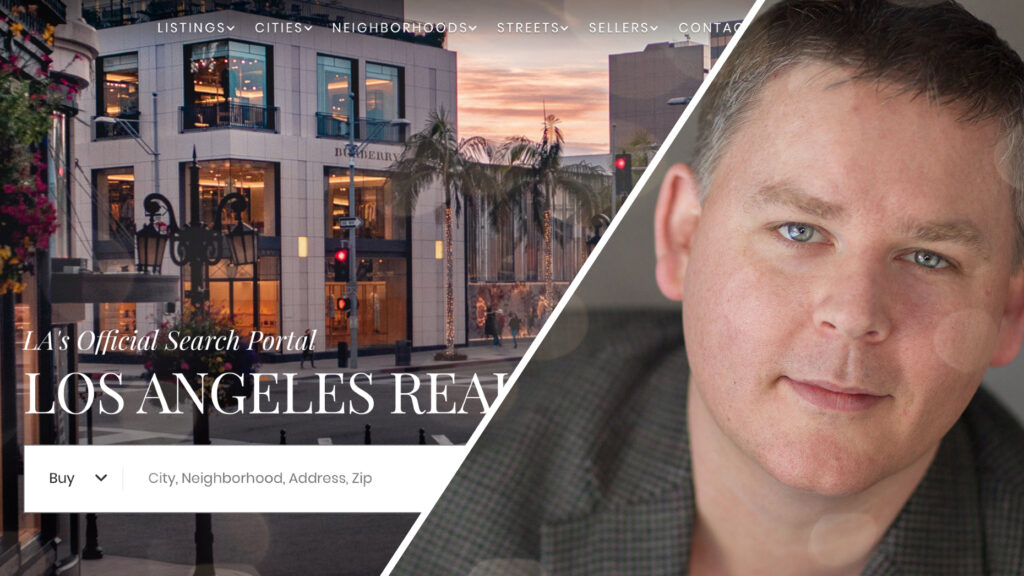 The platform is called Renaissance and represents a complete reimagining of Real Estate Webmaster’s offerings. The waiting list is backed up until February.

When the economy tanked early in the coronavirus pandemic, Morgan Carey and his company Real Estate Webmasters (REW) had a choice to make: lay people off and tighten the belt as the need for things like marketing evaporated, or take whatever resources were available and pour them into something new.

The company chose the latter route. 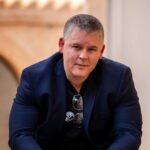 “We just decided, you know what, let’s tear it all down,” Carey, who serves as CEO of REW, told Inman this week. “We basically started from scratch.”

Now, many months later, those labors are about to bear fruit. Beginning next month, REW will be publicly debuting an entirely new real estate platform that it calls “Renaissance.” The platform has been in the works for months at this point and is poised to offer agents and brokers high-end websites that focus on things like speed, search engine optimization (SEO), and accessibility. It was named after the 15th Century movement in the arts and sciences because it represents a kind of rebirth for REW and its products.

“It was just this explosion of innovation,” Carey said, adding that the final product was the result of a lengthy process that involved taking stock of what REW was already doing, as well as talking to clients about what was and wasn’t working.

Carey founded REW in 2004, and for the last decade and a half the company has offered real estate professionals a variety of technology services. Among other things, REW has a customer relationship manager (CRM) and lead app. Up until now it has also offered two different website services dubbed Vision and Discover.

The new Renaissance platform will replace Vision and Discover, and according to Carey has a number of strengths. For starters, he said it offers “best in class design,” explaining that REW’s team spends up to two weeks building the sites for clients.

“Every website we do, because we’re high end, requires labor,” Carey said.

The second strength of the Renaissance platform, according to Carey, is that it has been designed to comply with both the Americans with Disabilities Act and fair housing regulations. In addition, Carey said that REW’s sites are the fastest real estate websites in the world, which creates a better user experience, and that they have been optimized to work well with search engines.

The result, Carey added, is that among other things the sites generate a high number of high-quality leads. Case in point: REW owns losangelesrealestate.com, and deployed a new Renaissance website at that URL. The site generated leads that the company then worked with agents in the area. 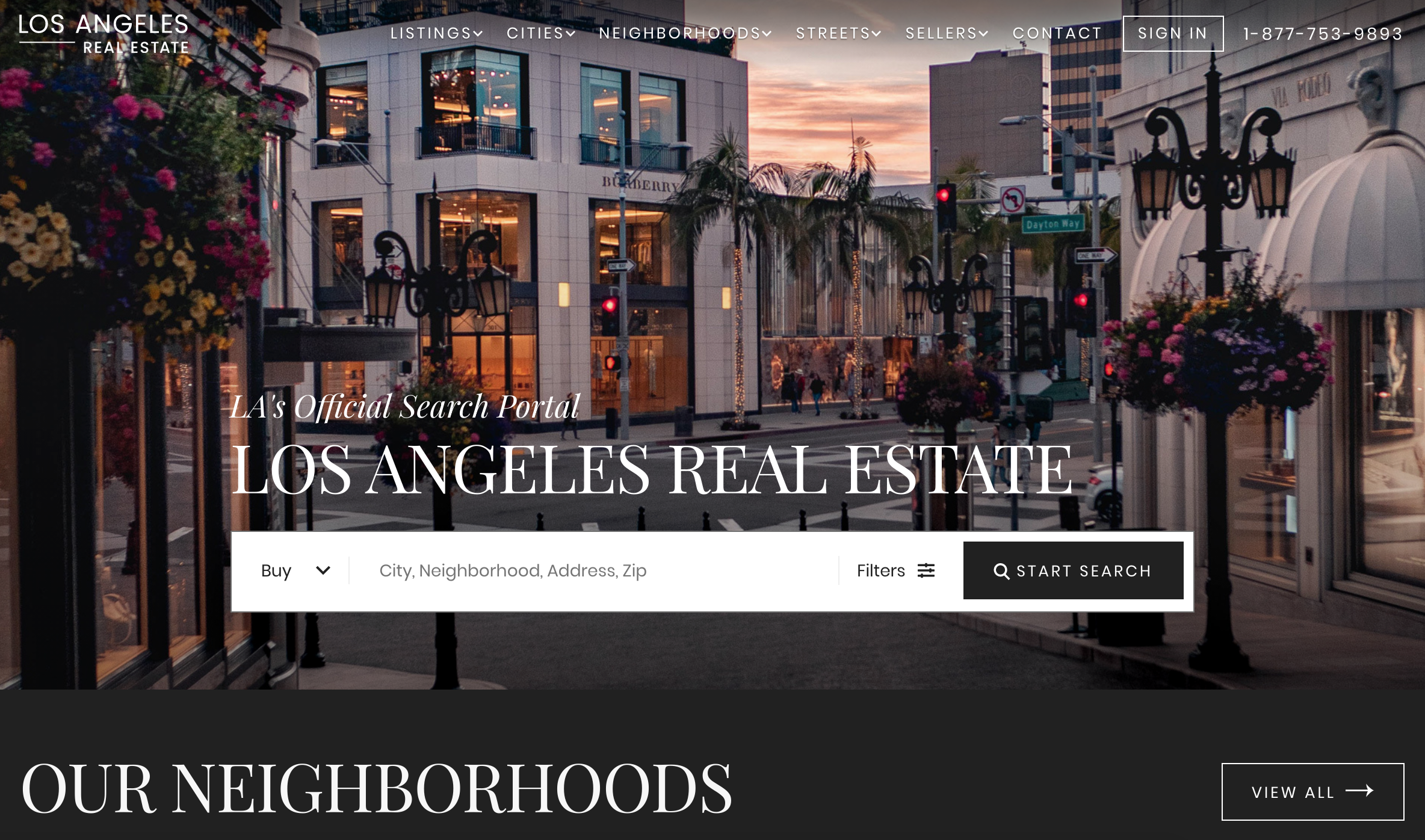 Right now, no companies are live on the Renaissance system (aside from REW-owned URLs). The first websites should go live in January. REW’s own website currently has an option to sign up for Renaissance and get on a waiting list.

Companies and organizations that have signed on to use the Renaissance platform include the Ashton Real Estate Group of RE/MAX Advantage in Tennessee and Justin Havre and Associates of RE/MAX First in Calgary, Canada — both of whom are top-producing teams. Carey said other clients include Daniel Gale Sotheby’s International Realty, Northrop Realty, JB Goodwin Realtors, Matt Curtis Real Estate, the Greater Albuquerque Association of Realtors and others. Collectively these organizations represent thousands of agents.

Existing REW clients will be automatically bumped up to the Renaissance platform if they renew with the company. For everyone else, the basic cost for Renaissance is $300 per month for a single agent, or $500 for a team of between 2 and 25 people. For larger teams, REW charges $20 per agent per month. There’s also a $5,000 set up fee, though REW waives that fee for agents working at client companies.

Website services are included in those costs, as is access to REW’s CRM, IDX and leads app.

Carey said the response so far has been overwhelming and that the waiting list is currently backed up until at least February — though he is rapidly hiring more team members to tackle the demand. He also said that his own team, which includes about 70 people on the production side of the company as well as others in additional roles, have been appreciative that during this difficult year REW invested in building the business.

“In many ways,” Carey said, “sometimes intentionally and sometimes through other circumstances, we ended up doing the right thing.” 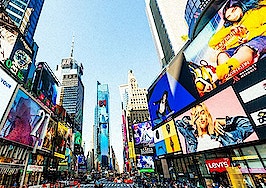 6 surefire tips for stepping up your marketing in 2021 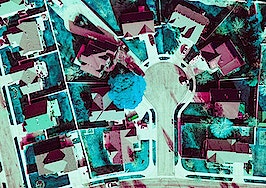 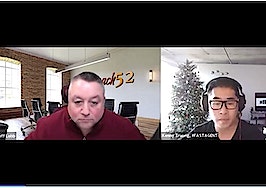 Here's the real estate tech worth knowing in 2021