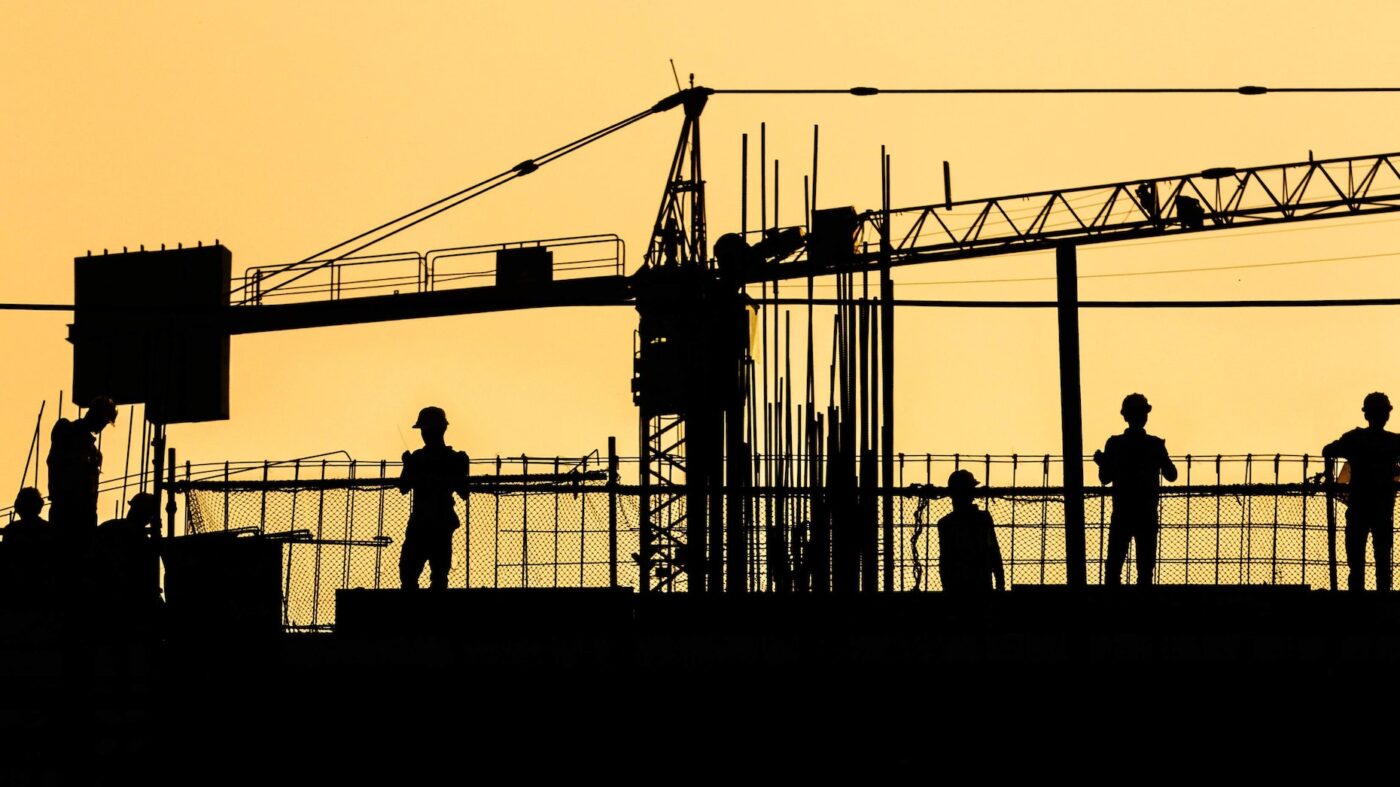 Katerra, a construction startup that aims to reinvent building with technology, is getting a $200 million lifeline from Japanese mega fund SoftBank — which has already invested a fortune in the company.

The new injection of cash will save Katerra from having to seek bankruptcy protection, and along with a prior $2 billion investment, will give SoftBank a majority stake in the startup, according to the Wall Street Journal, which first reported the news. Katerra shareholders approved the deal Wednesday, according to a company statement.

The statement adds that with the new money, Katerra is “positioned to accelerate its path to profitability and continue its pursuit to transform the construction industry through innovation of process and technology.”

“We believe that this strategic and operational realignment, supported by SoftBank, is in the best interest of all stakeholders and will provide Katerra with the financial flexibility and resources needed to invest in areas that have the most promising growth trajectory,” CEO Paal Kibsgaard also said in the statement.

Katerra was founded in 2015 and over the ensuing years, aimed to increase efficiency in construction via technology. The firm has employed prefabrication methods, developed a software platform and acquired other companies.

However, by 2019, Katerra was showing signs of strain, with leadership turnover and scuttled projects. The Wall Street Journal further reported that the firm has experienced cost overruns and took on a high debt load as it sought to expand quickly. Those challenges evidently came to a head this week when SoftBank helped it avert an existential crisis.

Of course, SoftBank is also no stranger to challenging companies. The mega fund has famously backed Compass and Opendoor, the latter of which went public this month, but is perhaps most popularly known for providing the money behind troubled office space startup WeWork.

Whether Katerra turns out more like WeWork or more like Opendoor — which has at least managed to maintain a steady share price — remains to be seen. But by pumping more money into the startup, SoftBank at least seems to be indicating that it doesn’t currently regret backing Katerra.