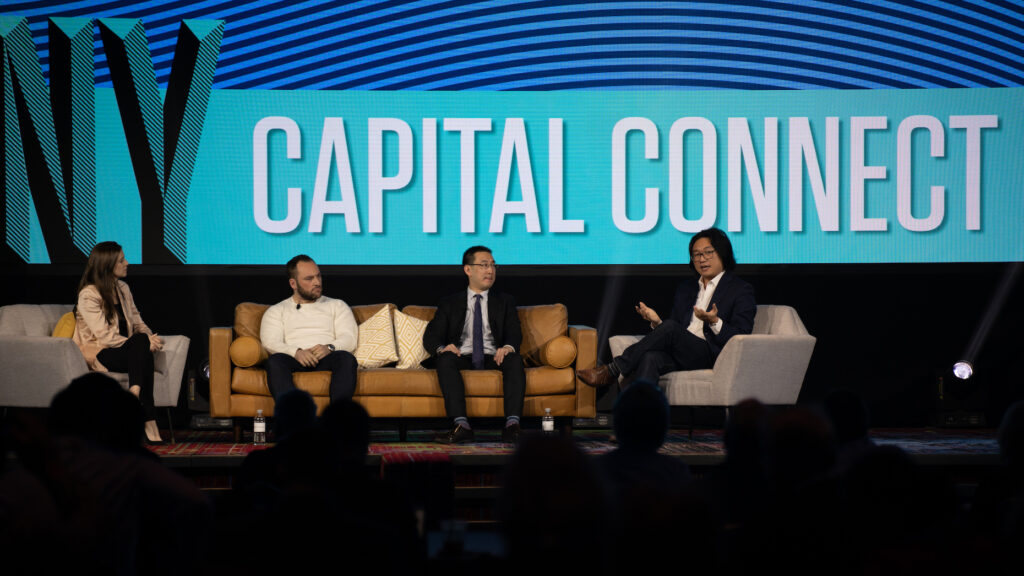 Compass and WeWork both took massive amounts of cash from SoftBank, but experts say the two companies are actually quite different.

A panel of venture capitalists and industry observers argued Friday morning that high-flying brokerage Compass is likely to avoid the tumultuous fate of co-working startup WeWork, despite being backed by the same massive investment fund.

Paul Hurst, a vice president at investment firm First American, laid out the situation to a packed room at Inman Connect New York. Among other things, Compass has “managed to attract a great technology team,” Hurst said, and has a different business model from other well-funded real estate startups like Opendoor or Katerra. 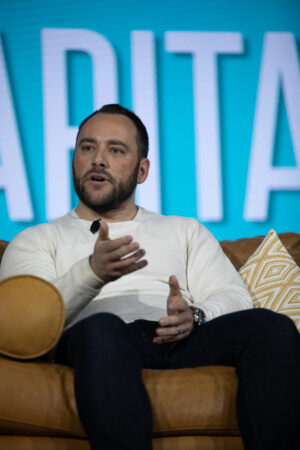 “I’m positive on Compass in the future,” Hurst said. “I hope they can build something that is truly differentiated.”

Compass, of course, was frequently compared to WeWork in 2019 because both companies have received massive amounts of money from Japanese investment firm Softbank. Those comparisons became particularly pointed in the latter part of the year, when WeWork’s losses mounted, it abandoned plans to go public and company CEO Adam Neumann resigned.

Amid the turmoil, some observers wondered if Compass would face a similar day of reckoning in the future.

But Hurst doesn’t believe the two companies will share the same fate. He noted that there are comparable firms — or, “public market comps” — for Compass, and that the tech-focused brokerage appears to be a on a stronger footing.

Other industry observers who were part of an Inman Connect investment roundtable with Hurst agreed that Compass can escape a WeWork-style downfall.

Dominic Chan, a vice president at Vaquero Capital, expressed optimism about Compass and noted that the company isn’t using technology to replace people but rather to improve the real estate experience.

Chan also said he is “bullish” on the market in general, and doesn’t see another similar implosion akin to WeWork’s at all in 2020.

“Whenever the next recession hits, then there might be the next WeWork,” he added. 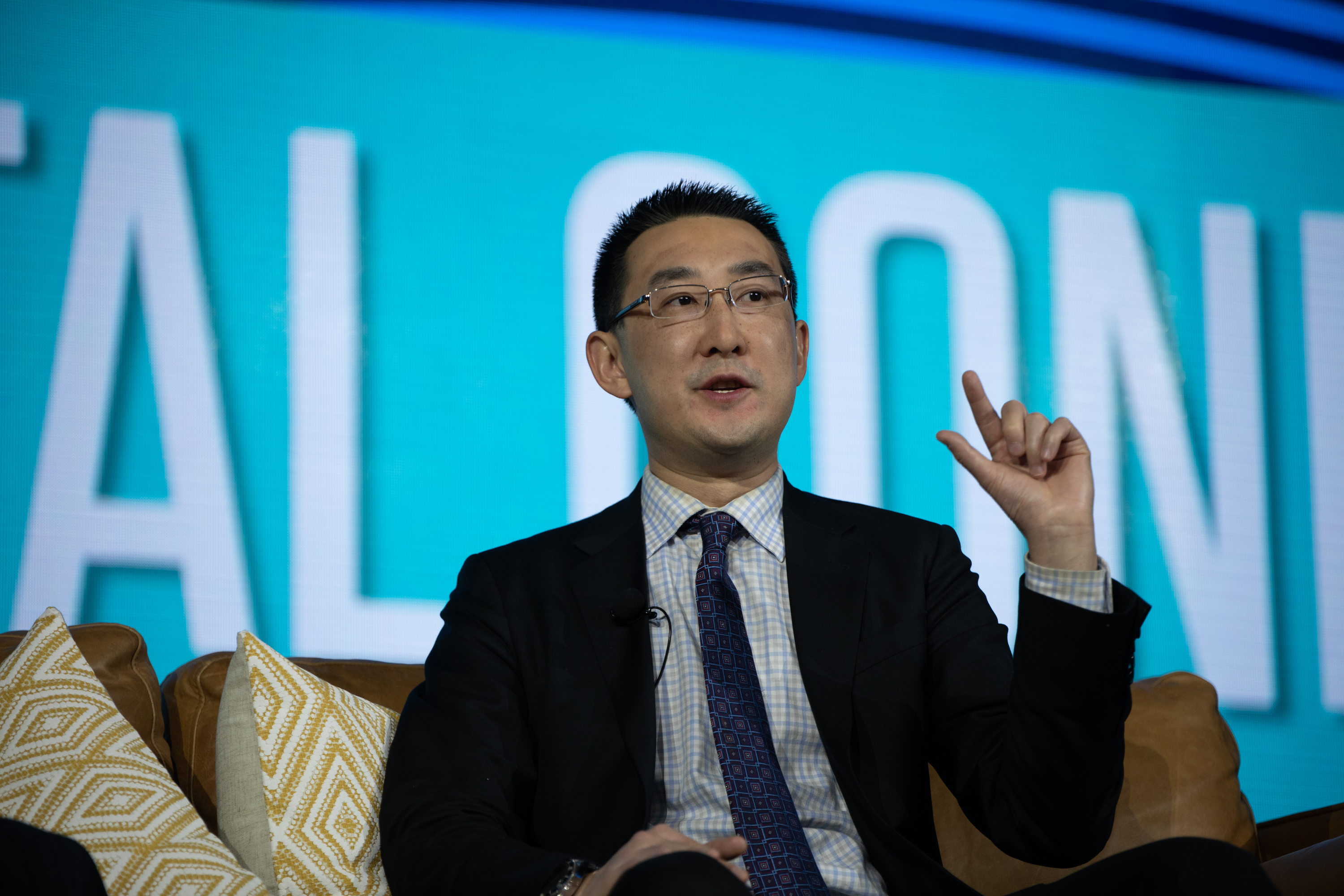 Arthur Kaneko, CEO of startup RealScout and the third member of Friday’s roundtable discussion, also said that while both Compass and WeWork have historically been cash hungry, “the parallels really end at future financing.”

“If you look at the underlying business of WeWork and Compass, they’re just totally different,” Kaneko argued. “Compass has more options when it comes to dealing with long-term issues.”

Kaneko also said that WeWork faces a number of long-term liabilities that won’t impact Compass. As a result, the brokerage has a better chance of succeeding long-term. 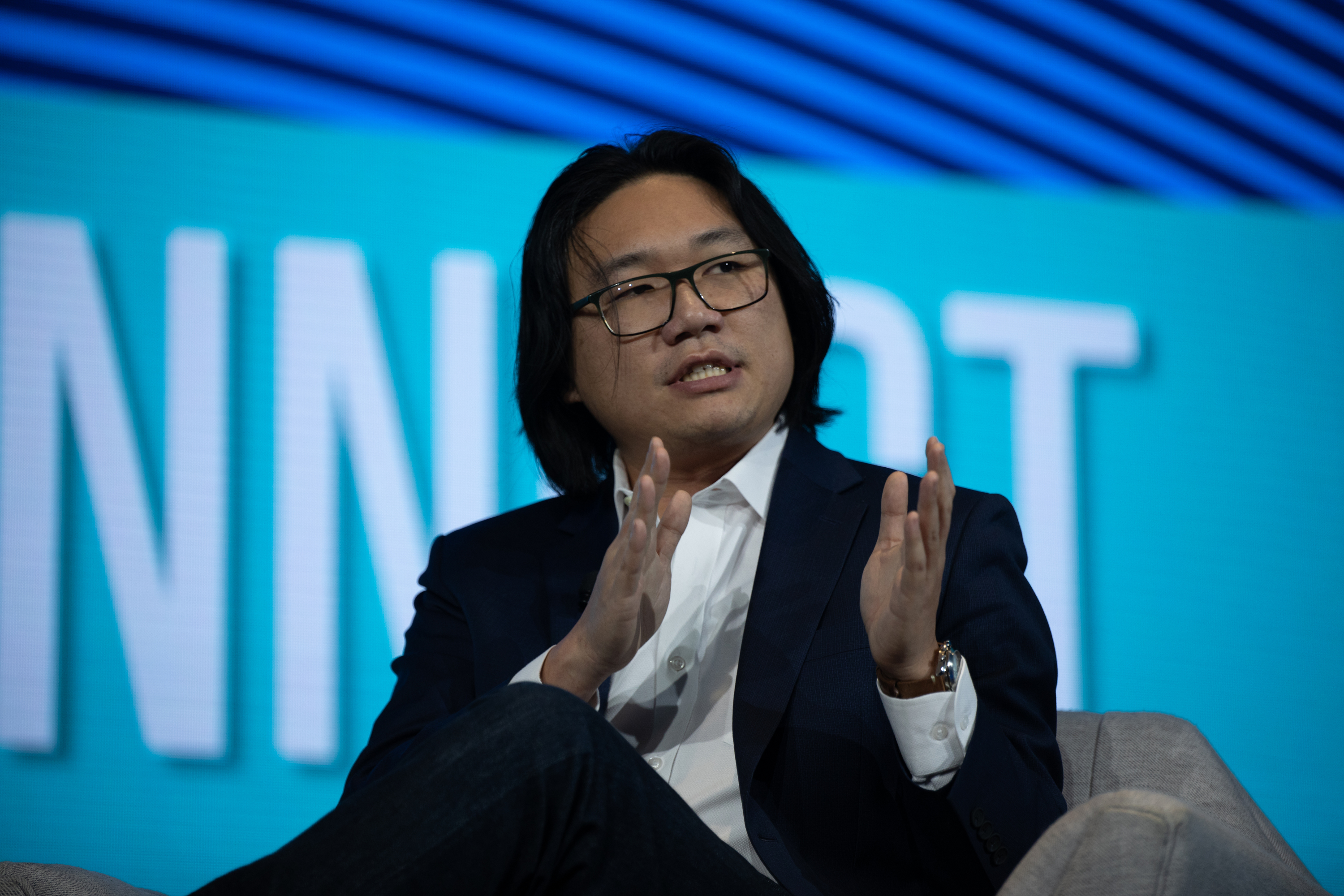 Overall, all three panelists were optimistic about the intersection of real estate and venture funding. Chan said that co-working spaces in general are going to be a big trend in the future, and pointed to “cloud kitchens” — where restaurants make food for delivery — as a growing segment.

Hurst suggested the future could see innovation related to transactions, title and escrow, as well as with iBuyer-adjacent services such as home trade-ins.

And Kaneko said that ultimately well-funded startups like WeWork are reshaping the business regardless of their ultimate fates.

“This is going to be how the industry is going to move forward,” he told the packed Connect ballroom. “Whether or not WeWork succeeds as a business, it’s going to change real estate as a business. It already has.”

3 real estate companies were among the top fundraisers of 2019 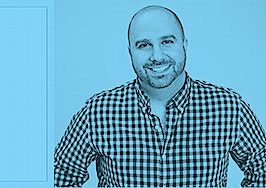