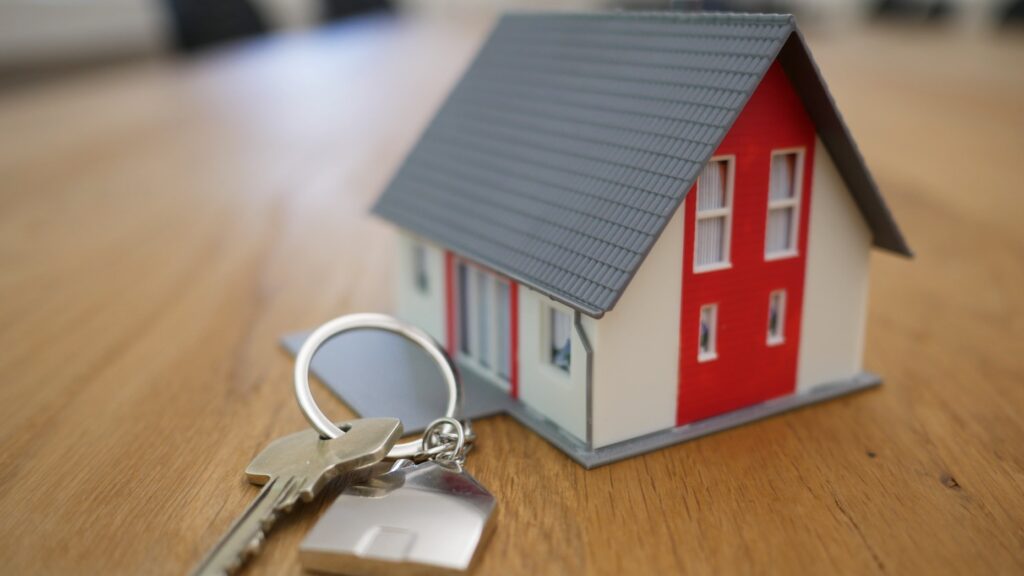 An affordability crisis has gripped U.S. housing markets for years, but even during a year that’s seen home prices steadily rise amid unprecedented demand, buying a home remains more affordable than renting one in most areas across the nation. 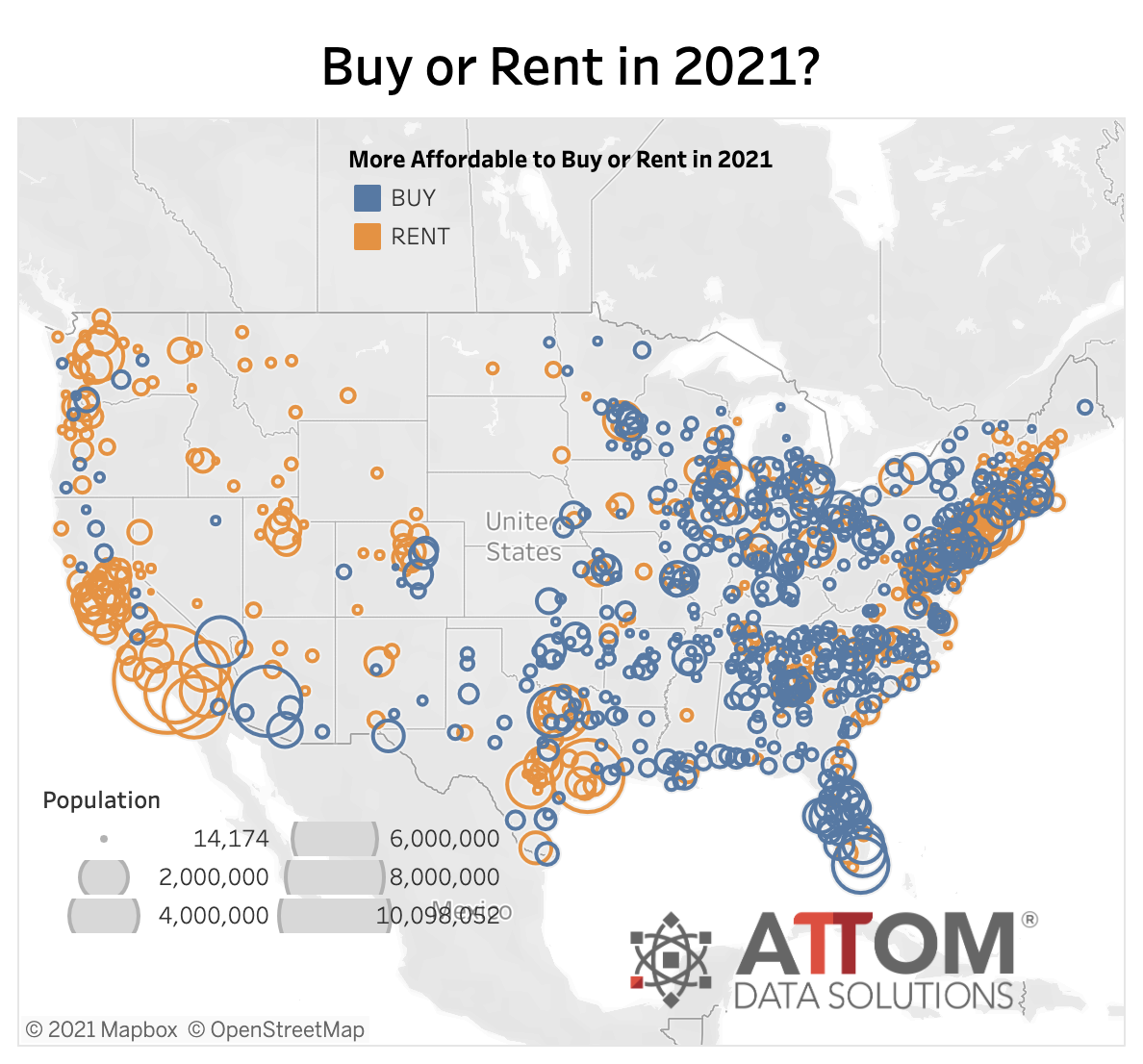 Median home prices have grown more than average rents over the past year in 83 percent of counties, and they’ve risen more than wages in nearly two-thirds of the U.S. Still, owning a home is more affordable than renting in the majority of cases, a factor aided by consistently declining mortgage interest rates this past year.

Attom’s report drew conclusions based on fair market rent data for 2021 from the U.S. Department of Housing and Urban Development, wage data from the Bureau of Labor Statistics and public record sales deed data from its own data pool.

“Home prices are rising faster than rents and wages in a majority of the country,” Todd Teta, chief product officer with Attom Data Solutions, said in a statement. “Yet, home ownership is still more affordable, as amazingly low mortgage rates that dropped below 3 percent are helping to keep the cost of rising home prices in check. It’s startling to see that kind of trend. But it shows how both the cost of renting has been relatively high compared to the cost of ownership and how declining interest rates are having a notable impact on the housing market and home ownership.”

Despite the nationwide trend of buying being a more affordable option than renting, in the country’s most populous areas, it’s still more affordable to rent rather than buy.

Especially among counties with less than 500,000 people, it is more affordable to buy than rent — to be exact, in 65 percent of these counties analyzed by Attom, it is more affordable to own a home. The largest counties in this group include Greenville County, South Carolina; Adams County, Colorado (outside Denver); Lake County, Indiana (Gary); Hampden County, Massachusetts (Springfield); and Clark County, Washington (outside Portland, Oregon).

Overall, Attom’s report showed the most affordable markets in which to buy a home are concentrated in the South and Midwest, including Cocke County, Tennessee (outside Knoxville); Edgecombe County (Rocky Mount), North Carolina; Bartholomew County (Columbus), Indiana; Darlington County, South Carolina (outside Florence); and Vermillion County, Illinois (outside Champaign). 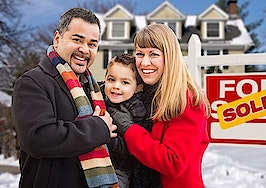 Foreclosure filings decline as moratorium is extended through January 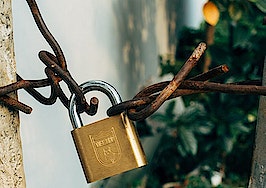 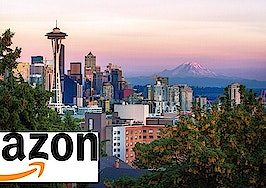 Amazon pledges $2B for affordable housing initiatives in 3 major hubs