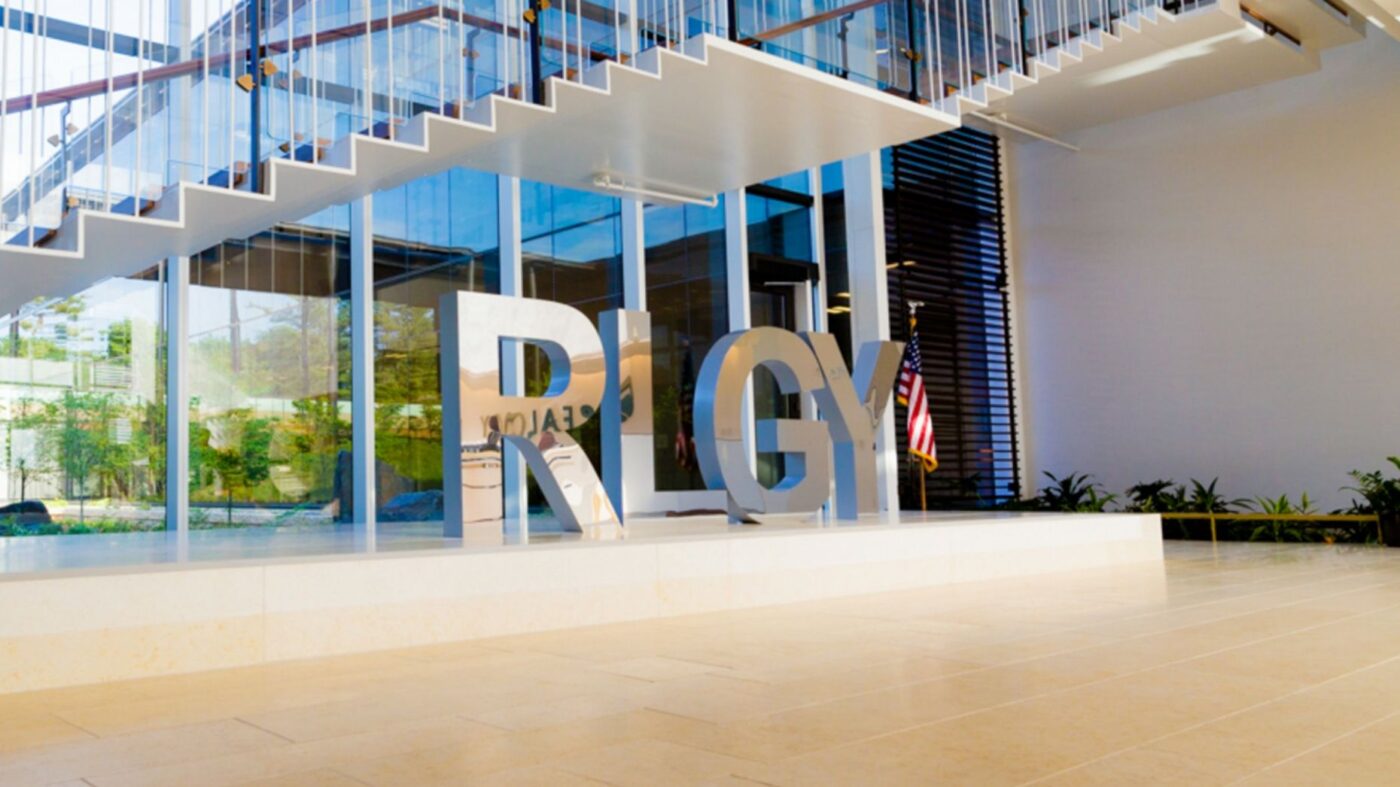 The company was seeking to raise $400 million but will instead raise $600 million due to high demand and the rate the company secured.

Realogy upsized yesterday’s announced senior note offering from $400 million to $600 million due to a high-level interest and rate it secured. The senior notes — short term bonds at a fixed rate due in 2029 — are being offered at 5.75 percent.

“Realogy’s industry-leading position and financial profile today allowed us to tap into strong market conditions and drive a successful offering as we further strengthen our balance sheet,” a spokesperson for Realogy said in a statement. “The enthusiasm among the investment community demonstrates on-going confidence in Realogy’s long-term growth potential and optimism for our future.”

“We remain committed to further enhancing our financial profile to expand flexibility, stay agile, and continue investing in our strategic priorities in support of our affiliated agents and franchisees.”

To support Wednesday’s raise, Realogy also gave a preview of some year-end and fourth-quarter earnings. While the numbers are unaudited, so they should be considered preliminary and not final, Realogy expects closed transaction volume will finish 2020 up 13 percent from the year prior. Closed transaction volume for the company’s owned and franchise business was up 44 percent year over year in December.