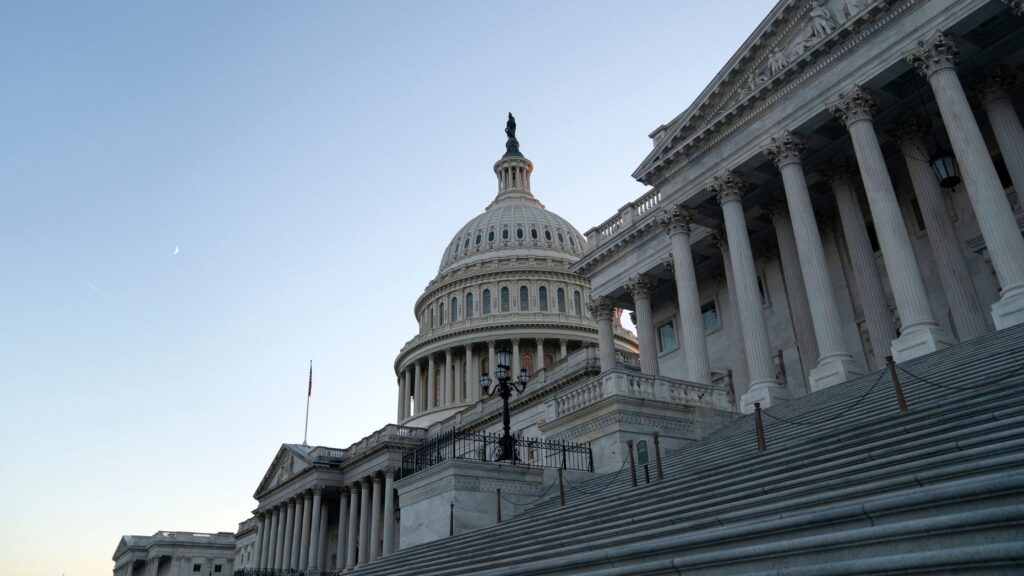 Amid increased risk of riots and violence, Airbnb will block and cancel all reservations in Washington, D.C., during the week of Joe Biden’s inauguration.

Amid increased high risk of violence and rioting, Airbnb will block and cancel all reservations in Washington, D.C., during the week of Joe Biden’s inauguration on January 20.

The announcement came Wednesday, a week after a mob of pro-Trump rioters stormed the Capitol building to disrupt the certification of Biden’s electoral college victory. On Monday, the vacation rental behemoth announced that it was reviewing what role it would play in people coming to the area for the inauguration.

The decision has now been made to preemptively block all reservations in the wider D.C. area during the week starting on January 18. Existing reservations will be cancelled and refunded while hosts whose reservations were pulled will also be compensated.

“Airbnb’s work continues to be informed by inputs from our local host community as well as Washington, D.C. officials, Metro Police and Members of Congress throughout this week,” the company announced in a statement. “In particular, Mayor Bowser, Governor Hogan and Governor Northam have been clear that visitors should not travel to the D.C. Metro area for the Inauguration.” 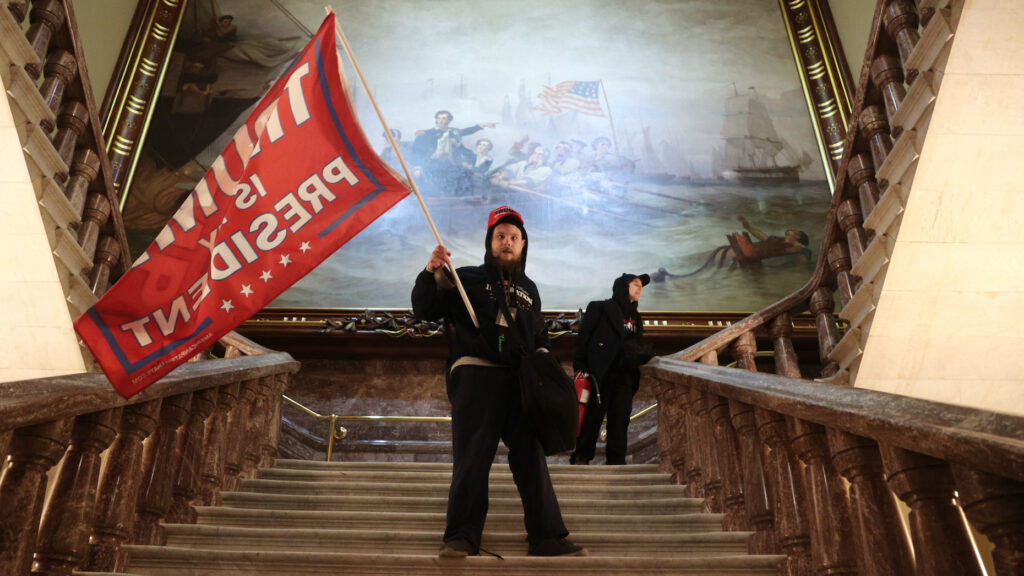 An insurrectionist holds a Trump flag inside the US Capitol Building near the Senate Chamber on Jan. 6 in Washington, DC.  (Photo by Win McNamee/Getty Images)

While such a wide ban on bookings is unprecedented, Airbnb has had a policy of removing members with known ties to established hate groups since 2017. The policy update came after some members used the site to book places to stay in order to attend a white supremacist rally in Charlottesville, Virginia.

Alongside companies such as Marriott, AT&T and others, Airbnb also recently announced it would not be making political donations to any candidates who voted against the certification of Biden’s win. Booking platform HotelTonight, which Airbnb purchased in 2019, is also blocking and cancelling reservations. As of Wednesday afternoon, no major hotel chains have announced similar decisions for the D.C. area.

“We are continuing our work to ensure hate group members are not part of the Airbnb community,” the company said. “As we’ve learned through media or law enforcement sources the names of individuals confirmed to have been responsible for the violent criminal activity at the United States Capitol on January 6, we’ve investigated whether the named individuals have an account on Airbnb.” 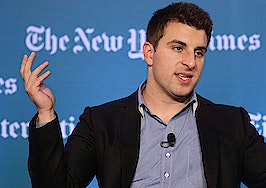 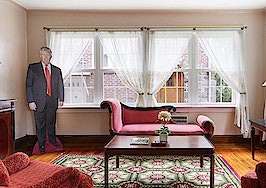 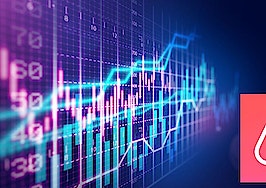 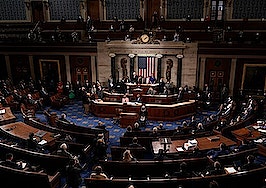