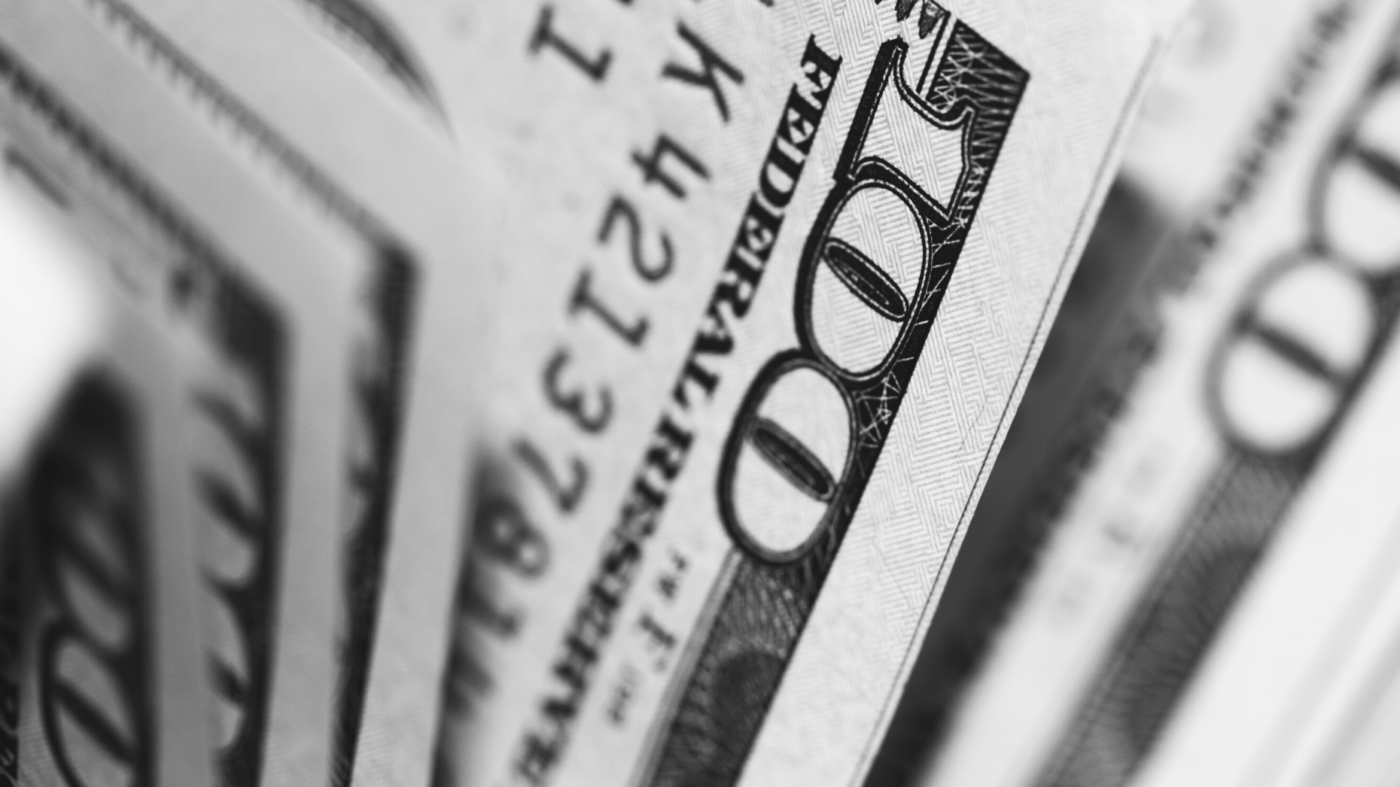 Fathom Holdings CEO Josh Harley said the acquisition will allow the company to upgrade and license its IntelliAgent platform and launch a national portal.

Fathom Holdings subsidiary IntelliAgent has acquired marketing and technology platform Naberly Solutions for an undisclosed amount. The acquisition will be finalized by the end of the first quarter of 2021, according to an announcement on Wednesday.

“The acquisition of Naberly’s technology platform should allow us to accelerate our vision of full technology independence and improved business intelligence while working toward increasing revenue per agent and per transaction,” Fathom CEO Joshua Harley said. “Integrating the Naberly platform under IntelliAgent should allow us to further reduce expenses over time, as we will no longer need to license that technology from third parties.”

“We created Naberly to give real estate professionals the tools to better serve their clients and earn more business with world-class technology, and we couldn’t be more proud or excited to integrate our platform into intelliAgent,” Naberly co-founder Jeff LaCroix added.

“Back in 2016, Naberly was centered on marketing add-ons for websites and lead capture tactics. It was fine,” Rowe said in a 2020 tech roundup. “In 2020, it entered the competitive CRM space and did so with a sharp, effective solution. Naberly 2.0 is now a serious CRM player with a powerfully spartan user interface that can support all the modern needs of today’s digital agent.”

“As large third-party portals acquire and control more and more of our agents’ data, it becomes increasingly important to take back control,” Harley told Inman in an emailed statement. “Our agents are spending enormous sums each month to buy leads from companies who don’t have their best interest in mind.”

“It’s time to redirect those funds internally and control our own destiny. As a tech-based company, Fathom is uniquely positioned to do just that,” he added.

Harley said the national portal will be “independent of Fathom Realty” as IntelliAgent is owned by Fathom Holdings, Fathom Realty’s parent company. The CEO said this will allow Fathom and non-Fathom agents to use the IntelliAgent platform and portal, and be assured their data isn’t being accessed by IntelliAgent.

“This will allow us to generate buyer and seller leads for Fathom agents in the markets we service, and provide leads to non-Fathom agents in the markets that we’re not in,” he explained. “We are not so naive to think we can compete at the level of portals like Zillow, but then again, we don’t have to in order to truly help our agents stop paying for leads from companies who are actively seeking ways to put them out of business.”

“We strongly believe in data privacy…When IntelliAgent begins to license the platform to brokerages, no one outside of that brokerage will be able to access their data, not even the CTO of IntelliAgent,” he added. “We will also make it easy for a brokerage to take their data with them should they decide to move to another platform.”

In addition to integrating Naberly into IntelliAgent and launching a national real estate portal, Harley said Fathom will license the new-and-improved platform to smaller brokerages.

“Being a public company, we are not in a position to give timelines or pricing [on licensing], but I can say that we are actively working toward our goals and we’re building it in order to support the small and medium-sized independent brokerages, not the deep-pocketed franchises,” he said. “The independent brokerages and the mom and pops are the heart and soul of real estate. We want to help them thrive, not just survive.”

Since Fathom Holding’s July IPO, the company’s revenue has climbed 74 percent year over year to $55.8 million as a result of double-digit growth in transactions, average revenue per transaction, and agent count. Fathom’s latest earnings call revealed the company is inching closer to profitability with its generally accepted accounting principles (GAAP) net loss closing from $239,000 in Q3 2019 to $184,000 in Q3 2020.

In November, Harley said strategic acquisitions, expanding the company’s proprietary technology, adding additional markets, and increasing the agent count would be key to increasing their transaction volume to reach profitability.

“One of the operational benefits of our model is the ability to breakeven at a much lower transaction number than our competition,” he said after the IPO. “At 9,000 transactions per quarter, we could hit an adjusted EBITDA breakeven point while still growing revenue at over 50 percent.”

“Our technology and our operational efficiency is where our power is.”