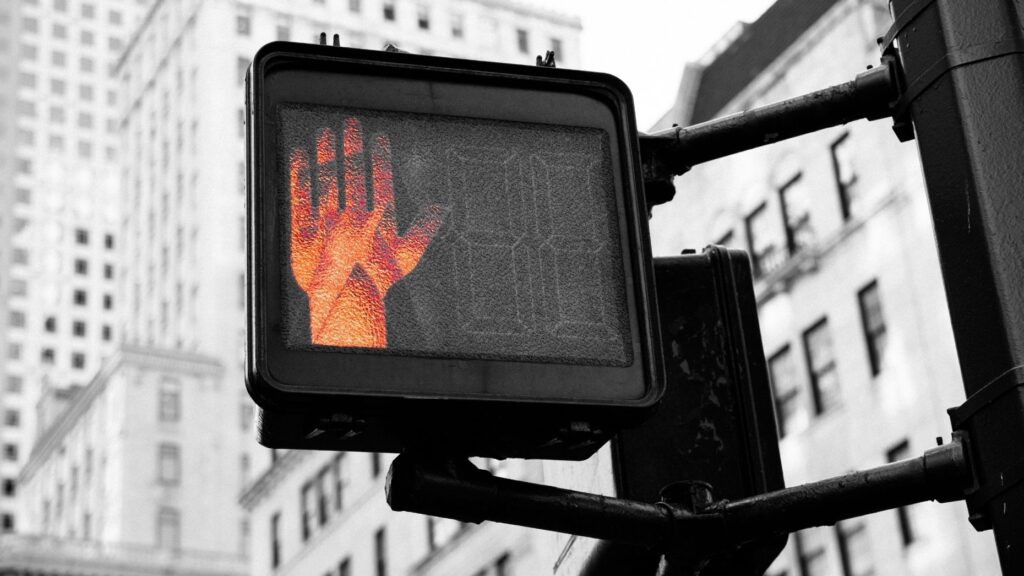 Biden executive order directs HUD to review the effects of its repeal of the 2015 Affirmatively Furthering Fair Housing rule and weakening of the “disparate impact” standard.

A federal judge in Massachusetts has suspended a lawsuit filed against the U.S. Department of Housing and Urban Development (HUD) over a Trump administration rule that would have established a higher threshold for bringing housing discrimination claims under the Fair Housing Act.

The suspension comes on the heels of an executive order from President Joe Biden directing HUD to review the new rule’s effects.

On Sept. 4, HUD finalized a new rule for its implementation of the Fair Housing Act’s “disparate impact” standard. The 2013 Obama-era disparate impact rule was meant to prevent discrimination against protected classes under policies that appear neutral on their face but nonetheless have a disproportionately adverse effect on minorities or perpetuate segregation without justification, regardless of their intent.

The new rule outlined a five-step threshold for plaintiffs to prove unintentional discrimination and gave defendants more guidance on how to rebut the claims. Activists at the time argued the updated guidance would make it easier for businesses and landlords to discriminate and harder for tenants to bring housing discrimination suits.

A slew of housing and civil rights groups slammed the new rule as an attack on the Fair Housing Act. On Sept. 28, fair housing organizations Massachusetts Fair Housing Center and Housing Works Inc. filed a lawsuit against HUD and its secretary, Ben Carson, challenging the Trump administration’s weakening of the disparate impact standard. On Oct. 22, other fair housing groups filed two other, similar suits seeking to vacate the new rule.

On Oct. 25, Judge Mark G. Mastroianni issued a preliminary injunction stopping HUD from implementing the new rule, saying it appears to “make it easier for offending defendants to dodge liability and more difficult for plaintiffs to succeed.” On Dec. 23, HUD filed a notice of appeal with the court but on Feb. 9, voluntarily dismissed that appeal.

This is likely because on Jan. 26, Biden had ordered HUD to “take all steps necessary to examine the effects” of the new rule, including its impact “on HUD’s statutory duty to ensure compliance with the Fair Housing Act.”

Biden also directed HUD to review the effects of its repeal of the 2015 Affirmatively Furthering Fair Housing (AFFH) rule and its replacement, a rule titled “Preserving Community and Neighborhood Choice,” including the effect the repeal “has had on HUD’s statutory duty to affirmatively further fair housing.”

“Based on that examination, the Secretary shall take any necessary steps, as appropriate and consistent with applicable law, to implement the Fair Housing Act’s requirements that HUD administer its programs in a manner that affirmatively furthers fair housing and HUD’s overall duty to administer the Act … including by preventing practices with an unjustified discriminatory effect,” the order said.

On Feb. 11, HUD filed a motion to stay the case, which was unopposed by the plaintiffs.

“HUD requests a stay of proceedings in this case to provide additional time to complete its implementation of the Presidential directive,” HUD’s attorneys wrote.

On Feb. 12, Mastroianni granted the stay, ordering the parties to confer at least once every thirty days for an update on HUD’s progress of its administrative review. HUD will also be required to file a written status report within 14 days after it completes “the initial stage” of its review process or by June 11, whichever is earlier. Mastroianni also said the plaintiffs could “move to lift the stay at any time.” 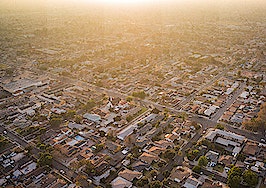 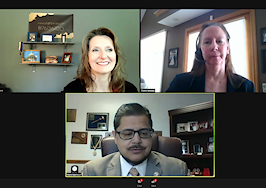 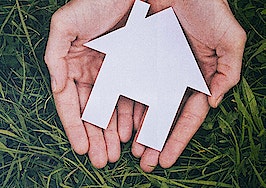 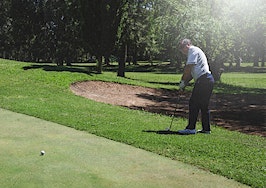 What agents should know about over-55 communities