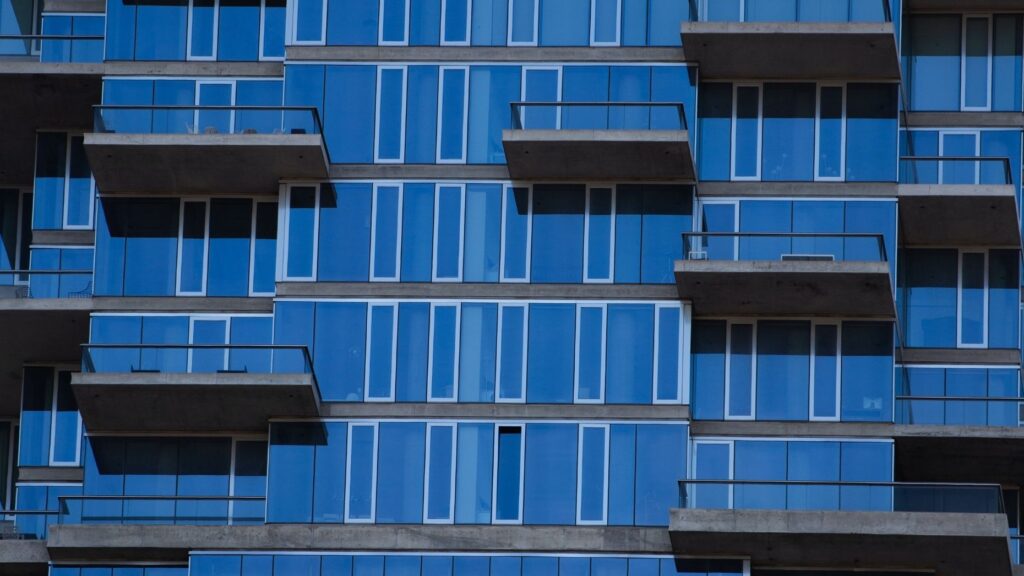 Dwindling condo sales and dropping prices as a result of the pandemic have cultivated an environment for investors to scoop up Manhattan’s languishing condos from developers.

New York City’s real estate market has seen a great deal of volatility over the course of the pandemic.

In the early months when the pandemic’s uncertainty was at its greatest, many New Yorkers fled the city for smaller towns and cities in the Northeast. In the meantime, rents and sales prices took a hit. Now, while many urban areas across the country have finally started to see a rebound in prices, New York is not one of them.

Such conditions have cultivated a prime environment for investors to scoop up Manhattan’s languishing condos in bulk (that could mean anywhere from three to 100 condos) at a reduced price, a trend that’s been growing over the past several months. As developers have felt the pinch of much fewer sales than usual, more have considered the option of bulk deals to keep things moving and continue to bring in revenue, even if it’s less than originally desired for these units. Then investors, real estate firms and other bulk buyers ultimately come out on top when they can sell units again at full price, post-pandemic, and potentially rent them out in the meantime. 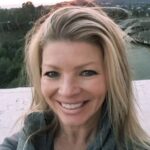 “They might not admit it and it’s all very sort of confidential and behind the scenes, but almost every [developer] is trying to do the same thing right now,” AnneMarie Alexander, a broker at Douglas Elliman Real Estate, recently told the Wall Street Journal. “And that’s to do bulk transactions.”

The Manhattan condo sales market at large has actually recovered a bit of life in recent months, according to data acquired from real estate analytics company UrbanDigs.

“Despite a tumultuous 2020, prices for Manhattan and Brooklyn condos remained steadfast — and even showed improvement,” John Walkup, founder of UrbanDigs, told Inman in an email.

But that recent hopeful activity isn’t quite enough to unload pressure for developers to move newer, high-end units, especially for those with construction loans coming due soon.

Developers have a good reason for trying to keep bulk transactions hush-hush, namely, that once word gets out about how much of a discount they’re offering bulk buyers — sometimes up to 35 or 40 percent, according to reports from the Journal and The Real Deal — that public knowledge can result in unsold condos quickly dropping in market value.

The drive for these bulk condo purchases has generated new outlets for investing in them, like the NYC Opportunity Fund, a partnership formed between broker and investor James Nelson and property investment platform Republic Real Estate. The Fund is aiming to raise between $10 million and $50 million to acquire bulk sales and other real estate investments in New York City, particularly new developments priced between $1 million and $3 million. Investors can contribute a minimum of $1,000 to The Fund by July 2, 2021 to participate. The Fund managers are currently targeting 12 to 15 percent net annualized returns to investors. 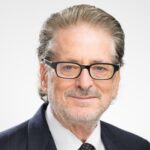 A new online platform for purchasing condos in bulk, BulkCondoDeals.com, was also launched in October by Miami-based Condo.com founder Richard Swerdlow and South Florida developer Bruce Goldstein. The platform allows developers, financial institutions and other sellers across the globe to confidentially post listings of single and bulk unit condos to qualified investors who complete a three-step verification process in order to view deals on the website.

The website also includes tools so that potential investors can analyze data like cap rates, appreciation, return on investment and other metrics. Listings exclude building names and addresses to provide anonymity, and so that developers don’t compete with their own existing inventory.

The undisclosed listings enable sellers to “avoid the appearance of distress to the financial markets,” but still offer discounts of up to 50 percent, if so desired, Goldstein told The Real Deal in October.

But developers in Manhattan, in particular, have faced a slightly greater challenge in executing these bulk deals than in other cities because of their loan agreements with banks. The banks that hold these debts have minimum prices at which developers can sell units, which in the case of selling in bulk, are typically higher than many developers can leverage bulk deals for. In Miami, however, these deals have been a bit more prevalent with buyers, sellers and banks more easily finding common ground, Josh Zegen, managing principal of real estate firm Madison Realty Capitol, told the Journal. 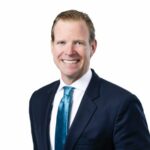 But depending on how things go in the weeks ahead, it’s possible banks and developers can come closer together, particularly if developers remain in a precarious position.

“A lot of the lenders have been giving forbearance and giving developers time because of COVID and everything out there,” Nelson told the Journal. “When that dries up, if units still aren’t moving, they aren’t going to wait forever.” 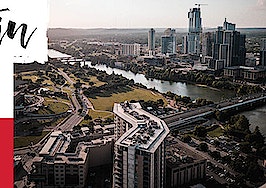 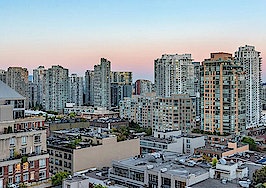 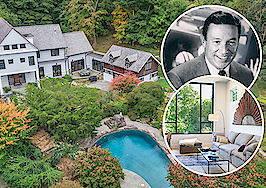