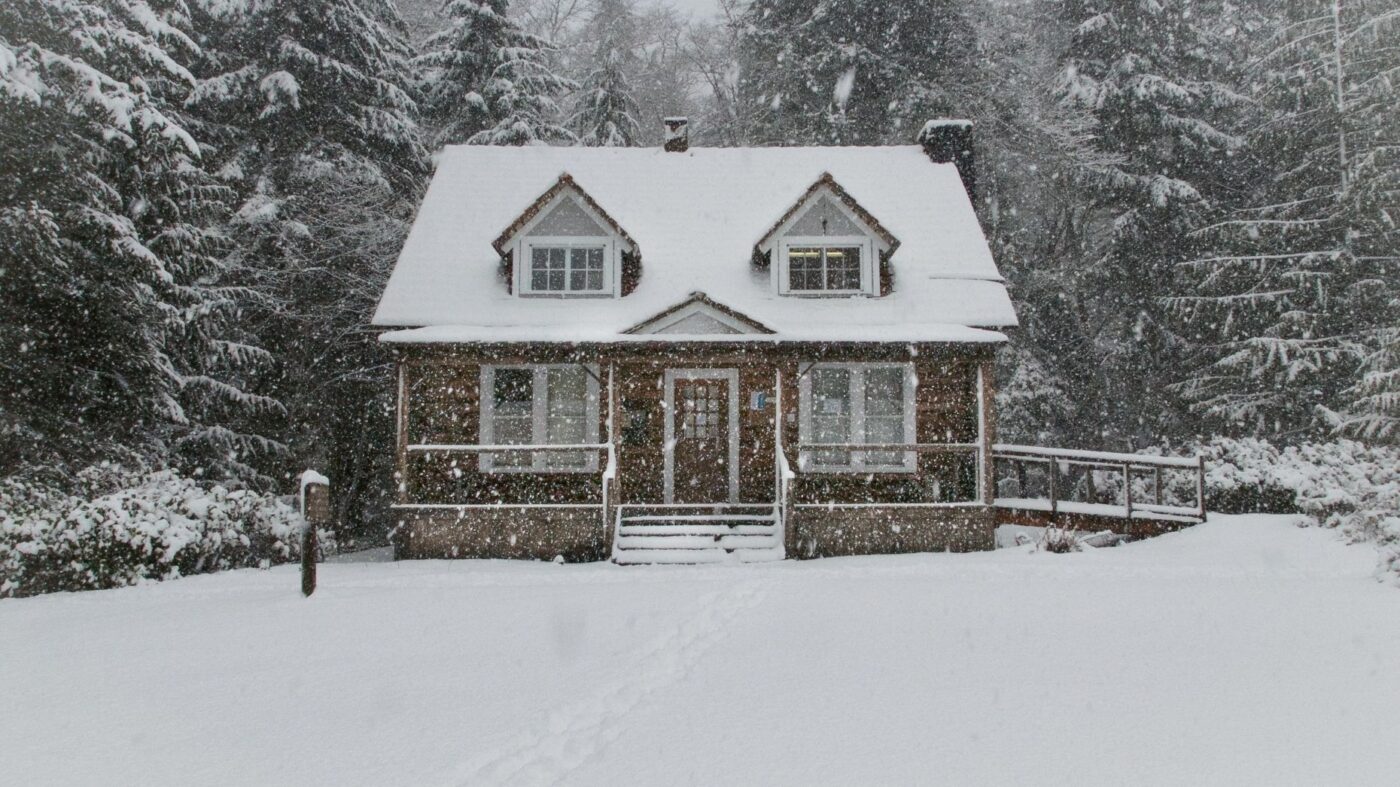 Sales of new single-family homes were at a seasonally adjusted annual rate of 775,000 during the month of February, according to a report from the U.S. Census Bureau and the U.S. Department of Housing and Urban Development.

Amid a bout of severe winter weather that hit large parts of the country that month, the figure marked a nine-month low in new-home sales. February’s rate was down 18.2 percent from January’s revised rate of 948,000, but still up 8.2 percent year over year from 716,000 in February 2020.

At the end of February, the seasonally adjusted estimate of new homes for sale was 312,000, or about 4.8 months supply at the current sales rate.

New-home sales were down month over month across every region with the Midwest taking the greatest hit with a drop in sales of 37.5 percent. The Northeast, South and West took less dramatic hits month over month with sales down 11.6 percent, 14.7 percent and 16.4 percent, respectively.

As both mortgage rates and home prices have steadily continued to rise, it’s possible that buyer demand may cool off later in the year, although most industry experts say demand will still be intense this spring.

“The residential housing market will continue to support economic growth, but risks are to the downside,” Abbey Omodunbi, an economist at PNC Financial in Pittsburgh, told Reuters. “The run-up in prices and rising mortgage rates will erode affordability and likely weaken demand in 2021.”

On Monday, the National Association of Realtors also released a report that revealed existing-home sales dropped significantly between January and February, by 6.6 percent.

Sponsored Content
Brokers, arm your agents in the battle for buyers and sellers

Rising rates and low inventory cause home sales to plummet