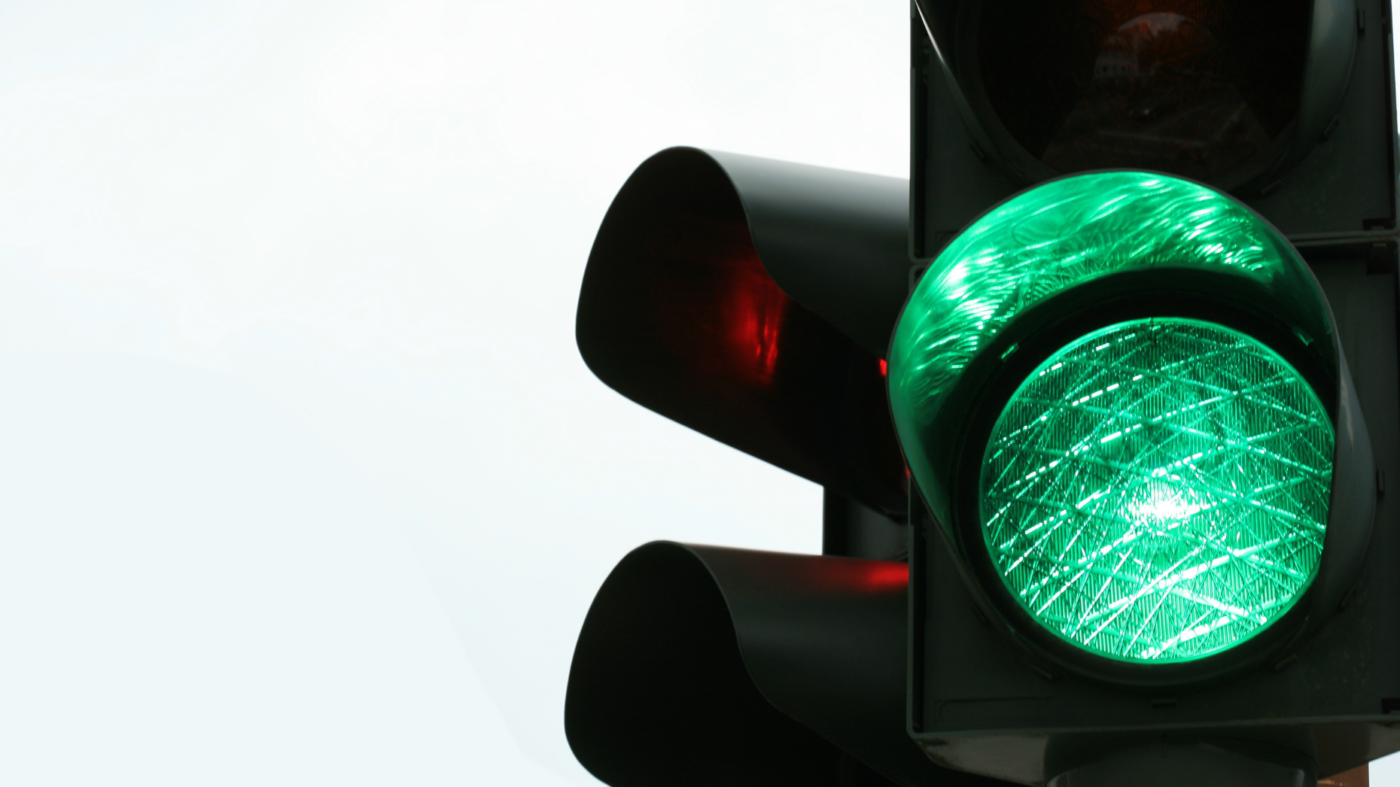 Seven months after its repeal, the Affirmatively Furthering Fair Housing (AFFH) rule is back on track after U.S. Department of Housing and Urban Development (HUD) Secretary Marcia Fudge filed two notices with the Office of Budget and Management (OMB) to reinstate the rule.

The first notice will reinstate Obama-era AFFH enforcement, which required all local, state, and public housing officials to use the Affirmatively Fair Housing Assessment Tool. The tool used HUD data and questionnaires to help leaders identify “patterns of integration and segregation; racially and ethnically concentrated areas of poverty; disparities in access to opportunity; and disproportionate housing needs, as well as the contributing factors for those issues.”

The second notice addresses HUD’s disparate impact rule, which focuses on policies and practices that have an unintended discriminatory effect on those covered under the Fair Housing Act’s protected classes (i.e. race, color, religion, sex, disability, familial status, and national origin). Under the leadership of former Housing Secretary Ben Carson, HUD weakened the enforcement of the rule by shifting the burden of proof from defendants to plaintiffs.

“So much of wealth inequality has its basis in housing discrimination and the country’s failure to address fair access to housing,” National Center for Law and Economic Justice Executive Director Dennis Parker told The Washington Post, who first reported on the story Tuesday. “These are issues that really have a long-term intergenerational effect.”

Fudge and other HUD officials aren’t allowed to comment on the notices until the OMB completes its review and publishes them on the Federal Register, WaPo explained.

“At the request of many great Americans who live in the suburbs, and others, I am studying the AFFH housing regulation that is having a devastating impact on these once-thriving suburban areas,” the president said to his nearly 100 million followers. “Corrupt Joe Biden wants to make them MUCH WORSE. Not fair to homeowners, I may END!”

At the time of Trump’s anti-AFFH campaign, HUD had already begun chipping away at the rule, first by suspending the AFH Assessment tool in 2018 due to “difficulty in use,” and then proposing an amendment to the rule in January 2020. However, Trump wanted the Obama-era enforcement rules repealed — a wish that was fulfilled on September 10.

“I am happy to inform all of the people living their suburban lifestyle dream that you will no longer be bothered or financially hurt by having low-income housing built in your neighborhood,” Trump tweeted on July 29, as the repeal process kicked off. “Your housing prices will go up based on the market, and crime will go down.”

“I have rescinded the Obama-Biden AFFH Rule. Enjoy!” he added.

Fair housing advocates immediately began campaigning for the reinstatement of the Obama-era AFFH enforcement guidance, which they felt was the first real effort to fulfill the AFFH mandate since its creation in 1968.

“The statute had been in place for 40 years and nobody even attempted to implement it,” Urban Land Institute Housing Center Director Christopher Ptomey told Inman in July. “You know until the Obama administration did it was essentially ignored. No one ever tried to implement it in a serious way until they did.”

“I think there was a lot of potential there,” he added. “Certainly, there was a lot of data and information that was being provided to jurisdictions to assist them in actually looking at what their history was and what they might need to do in order to affirmatively further fair housing in their particular context.”

“Unfortunately, [Trump’s election] was early on in the actual implementation of the Obama administration’s approach. We don’t know what the impact would have been. It hadn’t been applied across all jurisdictions yet.”