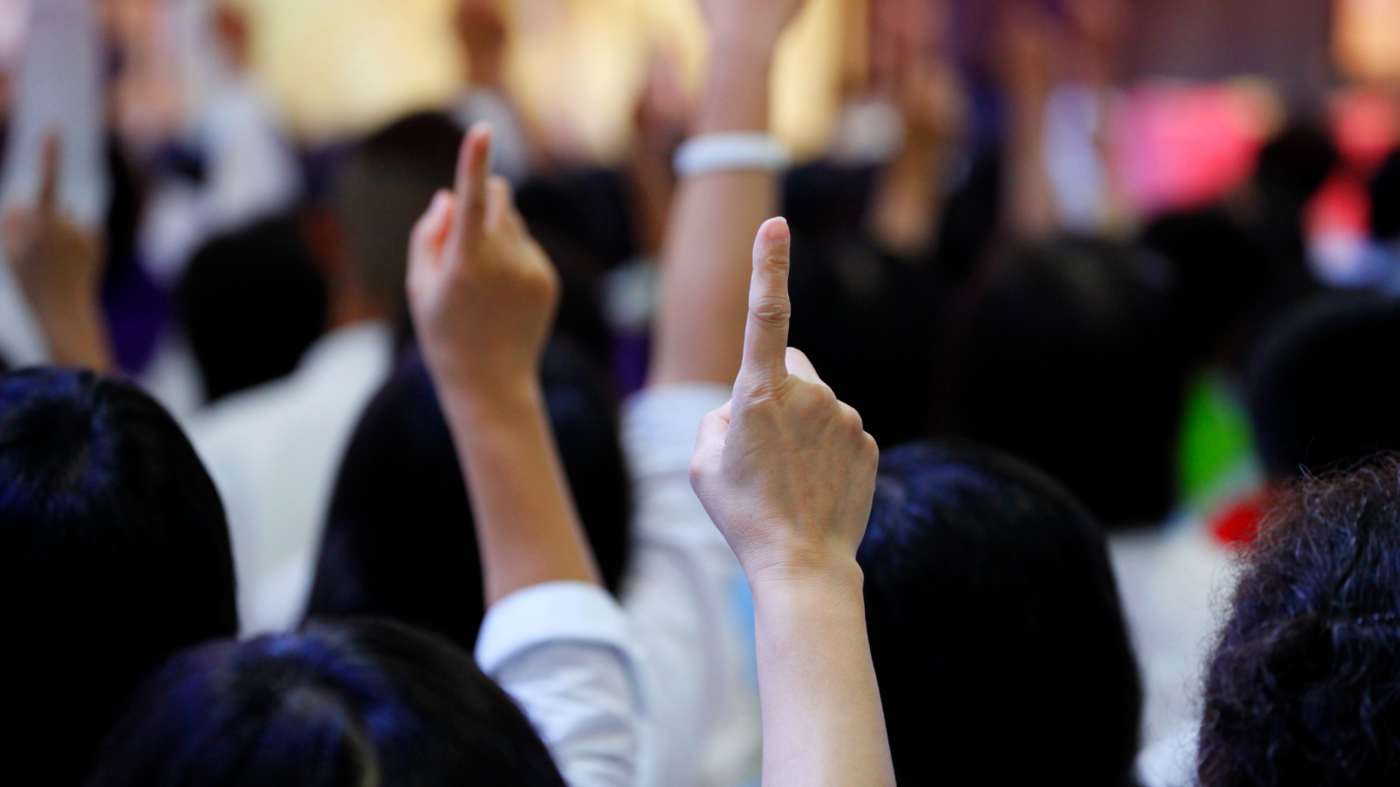 According to the latest data from real estate brokerage Redfin, 72 percent of its agents entered into a bidding war in the April.

With inventory at an all-time low, it’s getting harder and harder to secure a house without a bidding war.

According to the latest data from real estate brokerage Redfin, 72 percent of offers made by its agents resulted in a bidding war (defined as a home sale in which there was at least one other competitive offer) in the month of April. Those numbers are up from 66.7 percent in March and 44.9 percent in April 2020.

The reasons for such an ultra-competitive market have been years in the making — a combination of low mortgage rates, low inventory and pent-up demand amid the coronavirus outbreak have all come together to create a situation in which there are many interested buyers for almost every home on the market.

“Bidding wars are intensifying,” Kristin Lopez, a Redfin agent in Boise, said in a statement. “In March, we were seeing three or four offers on a home. Now, we’re sometimes seeing more than 20.”

Salt Lake City, San Diego and Washington’s Spokane saw the highest number of bidding wars — over 83 percent of offers were followed by competition in all three cities. Idaho’s Boise and Arizona’s Phoenix also came into the top five, with 81.8 and 80.5 percent.

Unfortunately for sellers with modest means and average salaries, all-cash offers are often more appealing to sellers than anything else. One of Lopez’s clients recently lost an offer on a three-bedroom home that had received 20 other offers. While her client’s offer was $$15,000 higher than the one that was accepted and $101,000 higher than the $399,000 listing price, the sellers ultimately went with the lower offer because it was all in cash.

“Cash offers are on the rise in Boise, which means buyers without deep pockets are frequently getting outbid,” Lopez said. “Cash is on the rise in part because there are more investors in the market, but also because there are a lot of families moving here from more expensive parts of the country. Most buyers I work with are from out of state, and many of them have the cash to compete because they just sold their home in California or Seattle.”

UPDATE: This article has been updated to clarify that the 75 percent number refers to the share of offers made by Redfin agents.

Days on market drops by nearly 50% amid inventory crisis