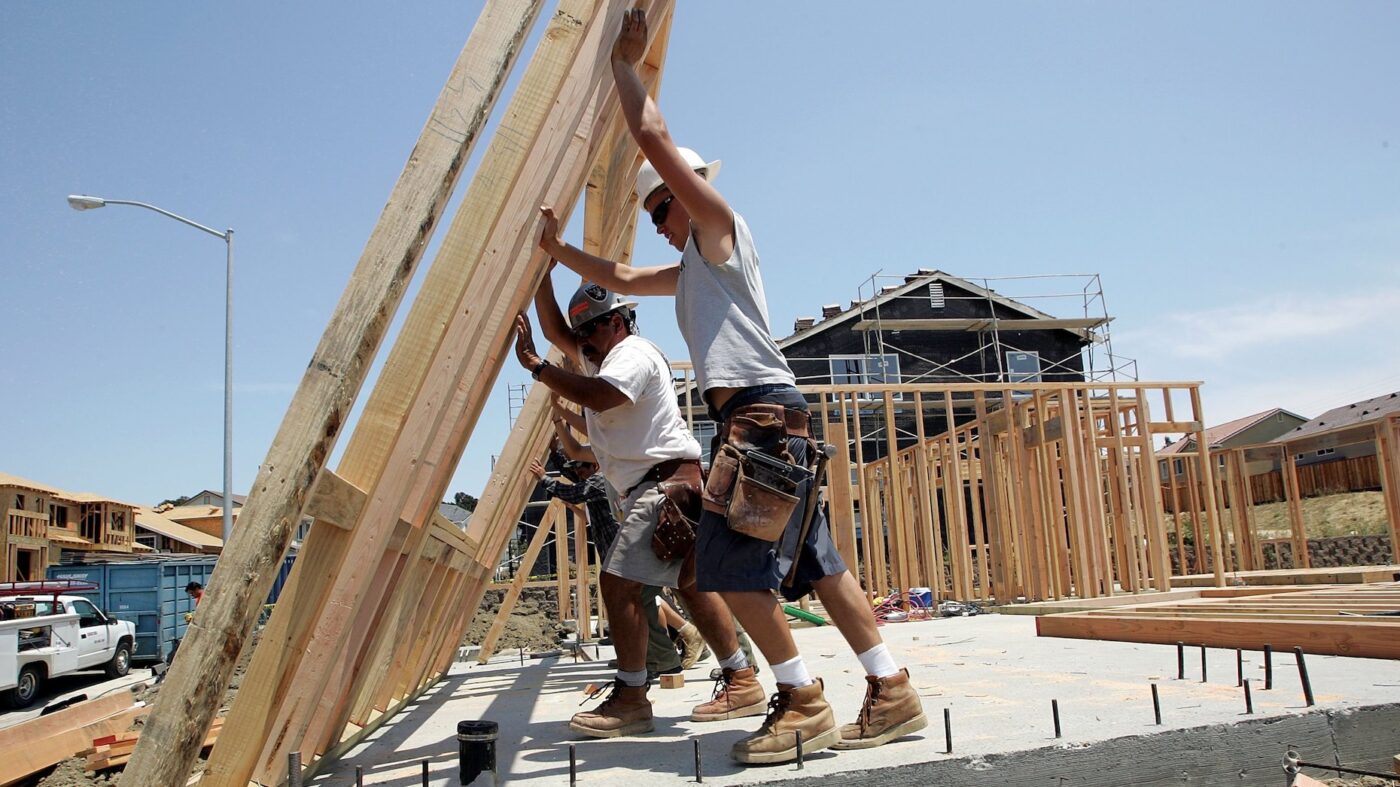 Many potential homebuyers would like to take advantage of low mortgage rates, but competition is strong. For homeowners, continued low rates make refinancing an option worth considering.

Mortgage rates continue to hover not far above historic lows, an incentive for would-be homebuyers and homeowners who could benefit from refinancing. Freddie Mac’s latest Primary Mortgage Market Survey showed little change in average rates over the last week, with rates on 30-year fixed-rate mortgages staying just under 3 percent.

“Home prices continue to accelerate while inventory remains low and new home construction cannot happen fast enough,” said Freddie Mac Chief Economist Sam Khater, in a statement. “There are many potential homebuyers who would like to take advantage of low mortgage rates, but competition is strong. For homeowners however, continued low rates make refinancing an option worth considering.”

Home prices were up 13 percent from a year ago in April, CoreLogic data shows, creating challenging conditions for first-time homebuyers, although a Redfin analysis shows higher-end home sales are up 26 percent year over year this spring. A separate survey out this week from the Mortgage Bankers Association showed demand for mortgages dropping during the last week of May to levels not seen since before the pandemic.

Freddie Mac’s survey is based on conventional, conforming, fully amortizing home purchase loans for borrowers who put 20 percent down and have excellent credit. Borrowers with less than perfect credit, or making smaller down payments, can expect to be offered higher rates.

Mortgage rates surged in February and March on fears that the Federal Reserve will be forced to take steps to counter inflation. Although rates retreated in April and stabilized in May, investors are watching carefully to see if the Fed begins discussions on when to taper its $40 billion in monthly mortgage bond purchases, which have helped keep rates low.

Credit remains tighter than before the pandemic for both homebuyers and homeowners seeking to refinance, according to ICE Mortgage Technology’s latest Origination Insight Report, which shows average FICO scores on closed loans increased by nearly 20 points last year.