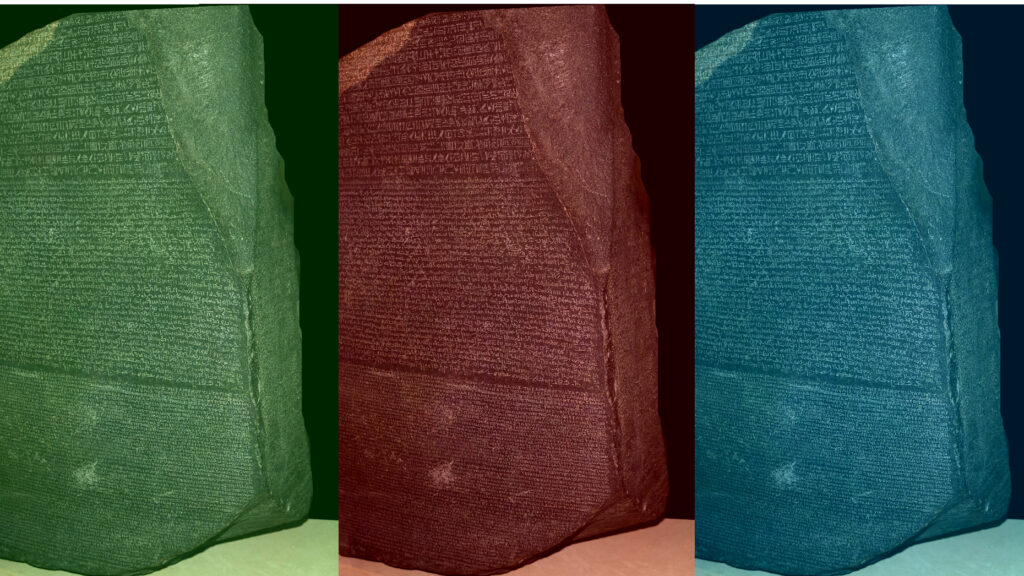 The project comes about four months after Zillow announced its acquisition of ShowingTime, turning showing technology into one of the hottest topics in real estate.

Four months after Zillow’s acquisition of ShowingTime sparked an intense debate among real estate agents, three major multiple listing services (MLSs) have joined forces to create what they describe as a “Rosetta Stone” for showing technologies.

The participating MLSs include Mid-Atlantic-based Bright MLS, California Regional MLS (CRMLS), and Midwest Real Estate Data (MRED) — which collectively serve well over 200,000 real estate professionals. According to a statement, the MLSs are “strategizing to create standards to support choice in showings.” They also want to “define a set of guidelines to simplify the real-time exchange of information between showing services, MLSs, brokerages, and other data consumers,” the statement adds.

Though the ultimate outcome of the project has yet to be realized, CRMLS CEO Art Carter added in the statement that the goal is to give “showing services a Rosetta stone” that “enables easy translation between different showing service ‘languages.'”

“We want to offer an API to unite showing solutions across the entire residential real estate industry in North America,” Carter continued. “Whether a broker subscribes to one or more than one MLS, their challenge is working with numerous showing platforms that don’t talk to each other.”

Rebecca Jensen, president and CEO of MRED, also said in the statement that “our brokerages have told us that they want the ability to have more choices.” 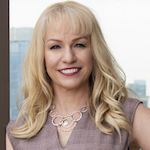 “By working together,” she continued, “we can better address a challenge confronting brokerages nationwide.”

The MLSs plan to gather feedback, and then unveil the results of their efforts in the third quarter of this year.

Though the MLSs’ statement doesn’t go into detail on the background behind the project, showing technology has been a hot button topic since February, when Zillow announced that it was acquiring widely used ShowingTime. Though Zillow said it planned to keep various ShowingTime policies in place, the announcement nevertheless sparked a backlash from agents who were concerned about things like data privacy.

In the days and weeks that followed, numerous other showing management providers reported significant upticks in business. That trend has presumably led to a more fragmented landscape, with agents increasingly using a wider array of showing platforms.

The new project from the three MLSs, then, aims to bring some order to the chaos. And the statement adds that the goal is “to create a standard that serves as an agreement on how to structure information, as well as standards on how providers and consumers will send and receive information.”

Brian Donnellan, president and CEO of Bright MLS, ultimately concluded in the statement that “in the end, it’s all about offering options.”

“The one thing we don’t want is a monolithic solution to this pain point,” Donnellan added. “We want our community of professionals to make their own decisions on their showing providers.” 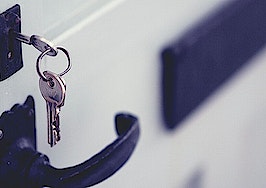 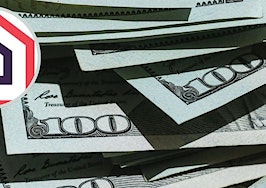