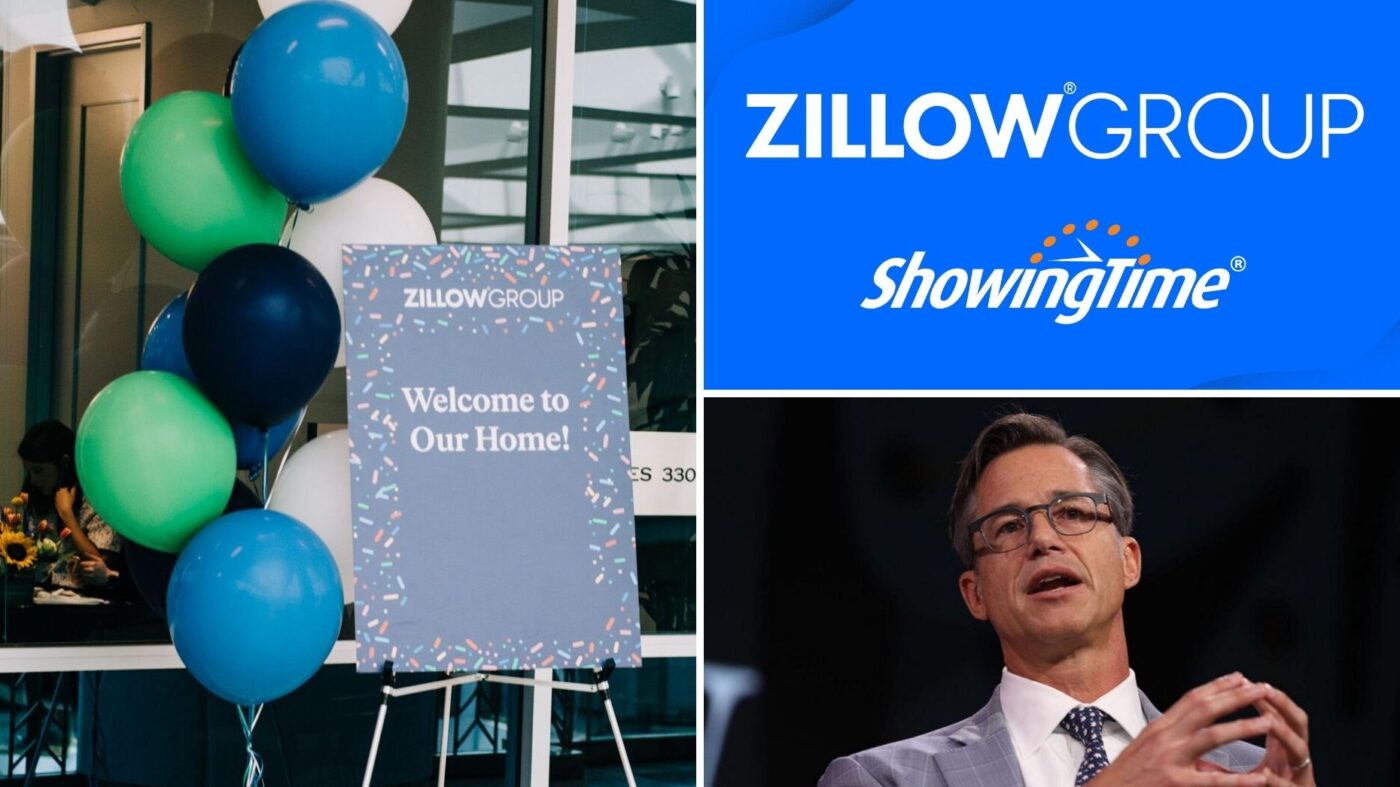 Zillow announced Wednesday that it has entered into an agreement to acquire real estate showing management and market analytics company ShowingTime for $500 million. The company said it will continue to operate ShowingTime as an open platform for the entire real estate industry.

“In many ways, this acquisition is thematically similar to other work that we’ve been doing,” Errol Samuelson, Zillow’s chief industry development officer, told Inman. “This idea that when there are broad industry opportunities or challenges, we can apply technology to help fix those, not just for our partners, our Premier Agent customers, but for the industry in general.”

Samuelson likened the acquisition to the company’s acquisition of transaction management platform dotloop a number of years ago, or Zillow’s more recent investment in trying to democratize 3D tours and make them cheap and accessible.

“It’s similar here with ShowingTime,” Samuelson said. “One of the things that we recognize here is that there is a real challenge in having a qualified buyer who wants to see a property actually get in to see that property.”

“There’s a surprisingly high failure rate in the industry just to get a buyer to go see a home,” Samuelson added. “When that happens, when that fails, that’s just bad for everyone.”

The acquisition also continues Zillow’s multi-year quest to bridge the gap between the first contact between an agent and the buyer on the Zillow platform.

In recent years, the company has launched a Premier Agent app, added a call center to nurture leads and even created the ‘Best of Zillow’ program to ensure that when buyers want to see a home, they are connected with a highly rated and consistently productive agent.

The acquisition of ShowingTime takes that relationship a step further and closer to the transaction by making it easier for the Premier Agent and client to schedule their first meeting.

Samuelson said that there’s a common misconception that Zillow’s Premier Agent business is entirely about lead generation, when in reality, all of their moves in the past few years have shown the company is actually in the transaction generation business. The acquisition of ShowingTime is an extension of that.

One of the main reasons Zillow opted to buy ShowingTime rather than building something in-house was the company’s existing relationships and client base. ShowingTime has nearly a million agents — many of which are Premier Agent clients as well — using the platform, Samuelson said.

It also already has strong relationships with roughly 300 multiple listing services across the country.

For ShowingTime, the acquisition gives the 22-year-old Chicago-based technology company a backer that shares the company’s vision of wanting “everybody to use the platform,” Mike Lane, ShowingTime’s president, told Inman.

“There’s such a good opportunity between our companies that I have a hard time scripting a better situation,” Lane said. “They’re really a great strategic fit on showings.”

The company doesn’t just help real estate agents manage and schedule showings, it’s also one of the largest data and analytics reporters in the real estate industry, according to Lane.

“And we just launched a brand new offer management product which is highly synergistic with the dotloop offering,” Lane added.

“I think the key here is our intention to operate this as an open platform with the same rules for everybody, doesn’t matter which brokerage, which franchisor you’re with, what brand you’re affiliated with,” Samuelson said. “The goal here is to have an open and equitable platform for all users. That’s not changing.”

RE/MAX sees small revenue bump, but adds lots of agents in Q1
Back to top
Inman Connect Las Vegas is back and there are only a few presale tickets left! Register today before they're gone.REGISTER×
Inmanpot
Log in
If you created your account with Google or Facebook
Don't have an account?
Create an Account
Forgot your password?
No Problem