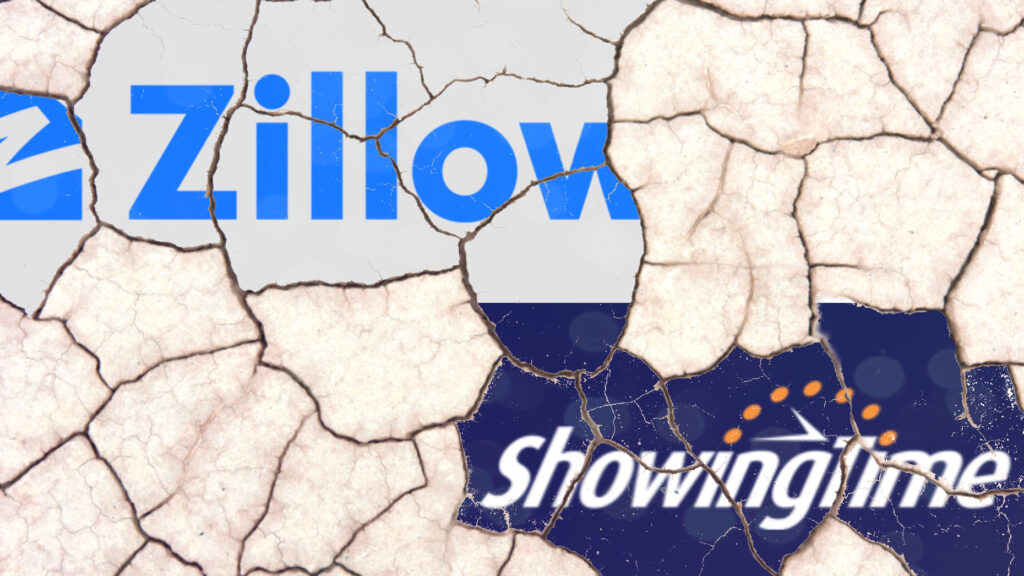 After Zillow announced its acquisition of ShowingTime for $500 million, agents expressed concerns about the portal’s growing reach and the fate of their data.

Within minutes of Zillow’s announcement Wednesday that it is acquiring showing management and analytics company ShowingTime for $500 million, dozens of real estate agents began weighing in to express frustration with the deal, as well as concerns about what it means for their data. 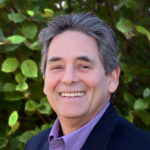 Ed Bohrer, a Coldwell Banker broker in Libertyville, Illinois, was among them. Bohrer told Inman that in the past he has used ShowingTime to manage appointments with clients, but that he now plans to abandon the platform.

“I won’t use it now,” Bohrer said. “When I put in my listings, I’ll have people call me or text me directly. It’s going to be more work for me, but I will not use it now.”

Bohrer’s comments summed up the reaction from many real estate professionals who weighed in via Facebook groups and in comments on news stories Wednesday. Like Bohrer many of them mentioned using ShowingTime in the past, and the platform is popular. Among other things, it allows agents to coordinate how they’ll get their clients inside of properties, as well as providing data for agents, companies and multiple listing services (MLSs). 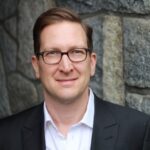 Regarding Zillow’s acquisition of the company, Errol Samuelson — Zillow’s chief industry development officer — told Inman that there are challenges in the industry right now and “we can apply technology to help fix those, not just for our partners, our Premier Agent customers, but for the industry in general.”

Samuelson additionally compared buying ShowingTime to his company’s acquisition of transaction management platform Dotloop. That deal wrapped up in 2015.

Agents who spoke with Inman Wednesday also brought up Dotloop, though the comparison was a point of concern for them. Bohrer, for example, said that he wasn’t happy when Zillow acquired Dotloop because he saw the deal as potentially giving the portal access to his transaction data. Coldwell Banker’s technology integrates with Dotloop’s, so Bohrer keeps using it, but that isn’t the case with ShowingTime.

Bohrer added that he believes “you’re going to see an exodus” from ShowingTime. 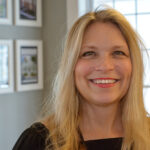 Tamara O’Connor, an agent with Premier Living Properties in St. Charles, Illinois, was similarly critical of the Zillow-ShowingTime deal Wednesday. She told Inman that agents input a significant amount of data into ShowingTime, and that she is concerned Zillow is now going to be able to harness that information.

“It’s all the data of every customer ever on the face of the earth,” she said, adding that she envisions a future in which Zillow could use that data to “take away customers from traditional” real estate practitioners.

For its part, Zillow has indicated that the deal shouldn’t change the way ShowingTime handles data and that existing privacy policies will remain in place. Additionally, Samuelson told Inman that “our clients should not be concerned” about the way their ShowingTime data is used.

“When users enter information into ShowingTime that complements the data that we already get from our MLS relationships, that is private information that they enter into the product that isn’t viewable or accessible by any other party,” Samuelson said. “It is used exclusively for the purpose of appointment scheduling. So nothing has changed with that particular item.”

In a statement, a Zillow spokesperson also told Inman “security is a top priority for both Zillow Group and ShowingTime.”

“ShowingTime will maintain its existing data privacy policies,” the statement added. “We have robust processes to secure the data of our customers, many of whom already use other offerings from Zillow Group, such as Dotloop, 3D Home, and Bridge Interactive.”

ShowingTime’s existing privacy policy will also cover new clients, according to the company, and Zillow plans to keep operating its new acquisition as an open platform in the same way it functioned before the deal.

But many agents were not convinced that Zillow wouldn’t eventually tap into their ShowingTime data.

“No I don’t believe them,” O’Connor said, the sound of resignation filling her voice. “I’m sorry, I don’t.”

Bohrer was also skeptical. “There’s no reason to acquire a company like that unless you plan to do something with it,” he said.

Another agent from the Washington, D.C. area who asked not to be publicly identified, also said he foresees Zillow eventually tapping into the data.

Despite concerns about the deal, though, not everyone was critical Wednesday. In the Inman Coast to Coast Facebook group, several people spoke up to congratulate the different parties, or to argue they had made smart moves.

“Excellent they are doing what tech companies do,” one commenter concluded.

“It’s still a great product developed by good people,” another said. “I am happy for them.”

Still, within two hours of the news breaking the story had racked up nearly 100 comments, and the general consensus was negative.

“Holy data acquisition,” another said. “This makes me nervous.”

“I don’t think this is a good thing for anyone but Zillow and the guys who put Showingtime together (who purchased CSS their competitor),” yet another person said. 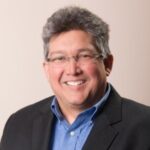 Patrick Vandenberg — an agent with Berkshire Hathaway HomeServices in Sturtevant, Wisconsin — was also critical of the deal. Speaking with Inman Wednesday afternoon, he characterized the acquisition as the latest step in Zillow’s evolution away from being a tool that helps agents.

“It’s just a matter of corporate greed that they’re moving in the direction of replacing the people they were designed to serve,” he said.

Like others who spoke with Inman, Vandenberg framed the ShowingTime acquisition as the next chapter of a story that also includes Dotloop. And he compared Zillow’s gradual expansion to a train, moving slowly in the direction of the rest of the real estate industry.

“It’s just like watching a train coming at you in slow motion and you’re on the track and you don’t know how to get off the track,” he said. “The traditional franchise model is going to go away. They just don’t know it yet. I’m not sure you can stop this train.”

Update: This post was updated after publication with addition information from Zillow. 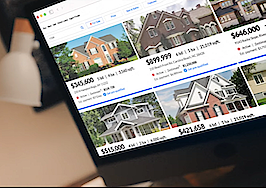 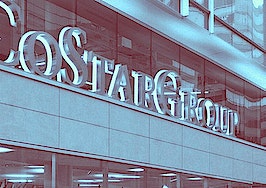