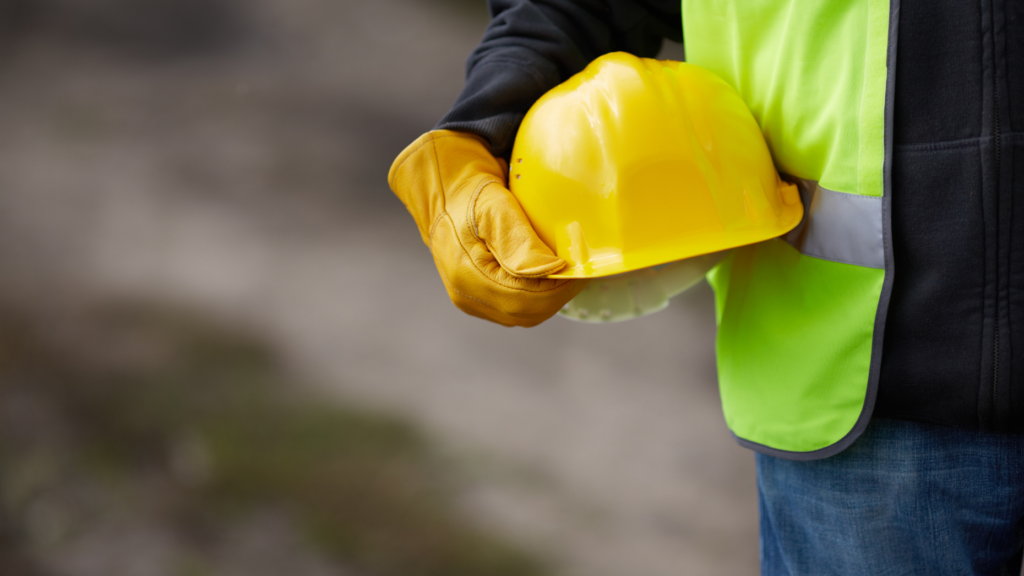 After breaking from its upward trend in April, new home sales fell 5.9 percent to a seasonally adjusted annual rate of 769,000 in May, a one-year low.

New home sales are still up 9.2 percent year over year but have been falling month to month since March, likely as a result of high home prices due to the rising cost of construction materials like lumber. In April sales fell 5.9 percent to a rate of 817,000, according to data released Tuesday by the U.S. Census Bureau and the Department of Housing and Urban Development.

Back in March, new home sales hit a 15-year high of more than 1 million, which was later revised down to 917,000. In large part, the slump comes down to chronic inventory shortages nationwide. While demand remains high, the lack of supply has prompted buyers to consider new construction or step away from the market temporarily. In May, the number of new homes for sale on the market was 330,000, a supply of 5.1 months at the current sales rate.

U.S. Census Bureau and the Department of Housing and Urban Development

“Homebuyer demand for new homes is still strong, particularly as the number of existing homes available for sale remains limited, and builders in most markets are having little trouble selling through the homes they have put up — even to the point where they are limiting sales in some cases so they don’t completely sell through their stock,” Zillow Economist Matthew Speakman said in a statement. “But the supply constraints are hindering the number of homes they’re able to build and ultimately sell, and the sales volume they can comfortably take on without exposing themselves to more price risks is somewhat limited.”

The median sales price clocked in at $374,400 while the average sales price was $430,600, up modestly from a month earlier. Regionally, price shifts differed dramatically across the U.S. In the Northeast, prices rose 33.3 percent. In the Midwest prices remained unchanged and in the Southeast they fell 14.5 percent, according to the data.

“These restrictive conditions in the existing home market should continue to drive new construction, as well as strong demand driven by the continued economic recovery and sustained low interest rates,” Ruben Gonzalez, chief economist at Keller Williams, said of the numbers in a statement. 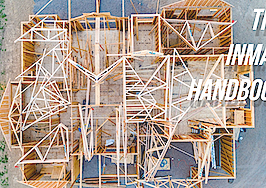 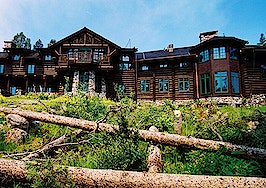