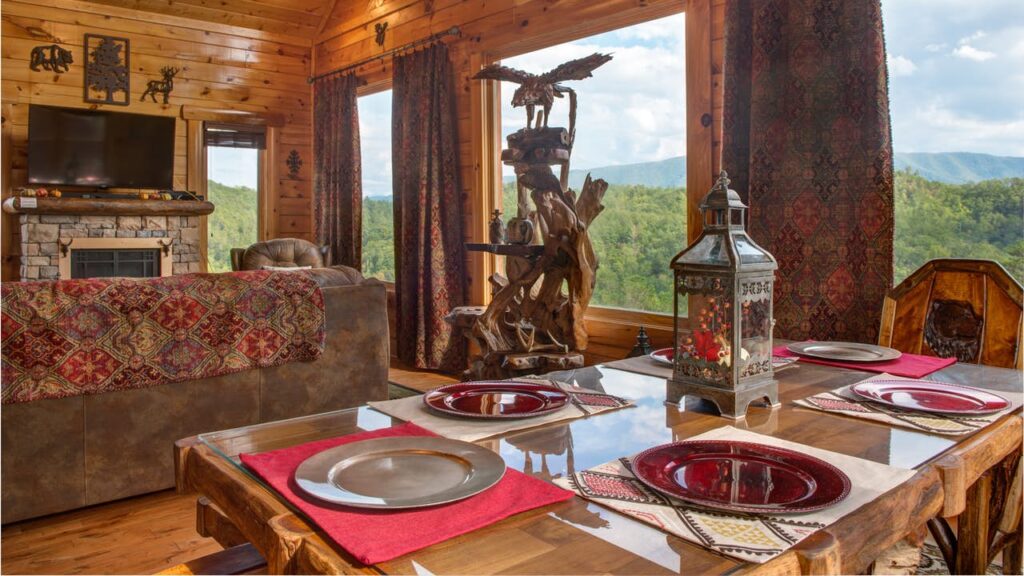 Demand for vacation rental homes, such as this one in Tennessee, has been soaring in recent weeks.

Demand for vacation rental homes has outpaced supply in the Gulf Coast, Southeast and Midwest, Vrbo’s president said in a recent interview.

Demand for vacation rental homes is outstripping the number of available hosts in a number of popular U.S. destinations, Vrbo’s president told Yahoo Money in a recent interview.

Vrbo President Jeff Hurst told the publication that rental homes in some of the most trafficked vacation hubs on the Gulf Coast, in the Southeast and the Midwest are booked for “large parts of the summer” as more people reunite with friends and family after a year of isolation.

“There’s just not enough homes for how many travelers want to experience this type of whole-home vacation,” Hurst said in the interview.

At other vacation hotspots, large rental homes remain available for now. Hurst recommended looking in Mexico, Central America and the Caribbean, where inventory is not yet exhausted. Locations near the Poconos, the Gatlinburg Smoky Mountains and other areas also have availability, he said.

These observations apply primarily to short-term rentals for larger groups, as Vrbo specializes in renting out entire houses for gatherings and events. These units tend to cost more than hotel rooms because they can host more people, Hurst told Yahoo.

But available short-term rental inventory has been down across the board, prompting services such as Vrbo and Airbnb to roll out features that help compete for new users, according to a June 17 article in The Wall Street Journal.

Some hosts simply removed listings from these services, opting to use a home themselves rather than rent it out, according to the report.

This supply shortage presents short-term rental companies with a new set of challenges after a year where the pandemic dealt a big blow to travel-related industries.

In its first earnings report since going public in December, Airbnb said its revenue in 2020 declined 30 percent from the previous year. While this decline in revenue was less severe than what the company had feared earlier in the pandemic, it contributed to a reported net loss of $4.6 billion.

Earlier this year, Airbnb announced a series of changes aimed at making it easier for new hosts to list their properties and widening the pool of results that prospective guests can see on its search platform.

As more Americans get vaccinated and the number of new coronavirus infections falls, demand for these services may continue to boom, Hurst said in the Yahoo interview.

“A lot of the top dates and top destinations are booked up,” Hurst said. “But we’ve really been encouraged by how many people are willing to try different drive-to destinations.” 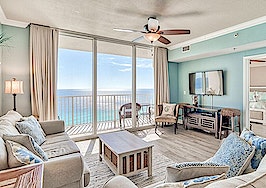 Where travelers are planning their getaways this 'hot vax summer' 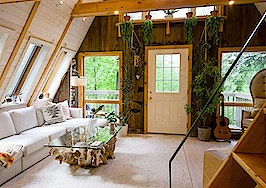 What is dynamic pricing for short-term rentals and how does it work? 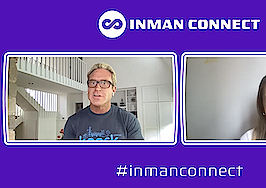